Katy Perry: Taylor Swift is trying to 'assassinate my character' 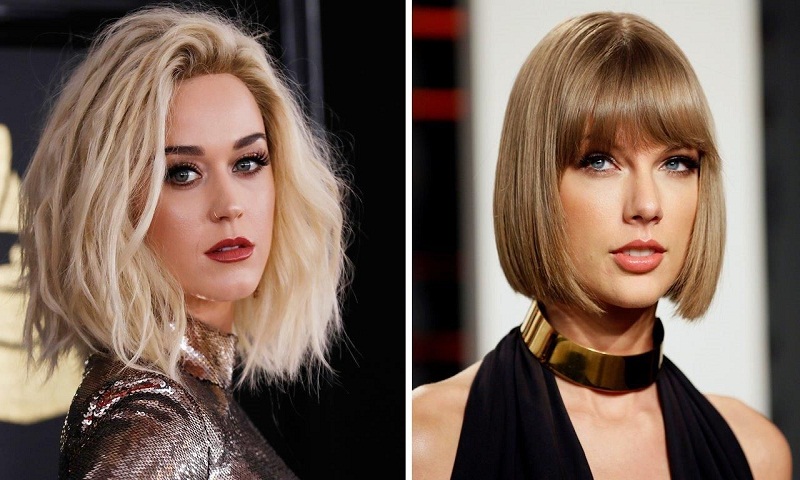 The 32-year-old addressed long-time rumors of a feud between the two pop divas for the first time to James Corden May 22 during an episode of "Carpool Karaoke."

Perry continued to rant against Swift in a new interview saying she had more to spill about their beef.

"I mean, I’m not Buddha — things irritate me," Perry told NME. "I wish that I could turn the other cheek every single time, but I'm also not a pushover, you know? Especially when someone tries to assassinate my character with little girl. That's so messed up!"

She also explained why she decided to finally confirm rumors of their feud to Corden.

"Well, James Corden makes me and the whole world feel very safe," Perry said. "No one has asked me about my side of the story, and there are three sides of every story: one, two, and the truth."

Swift has yet to comment on the feud and Perry's comments. Her song "Bad Blood" was reportedly about the rift between her and Perry.

Perry explained to Corden the feud began over a backup dancer who left Swift's tour to join Perry's.