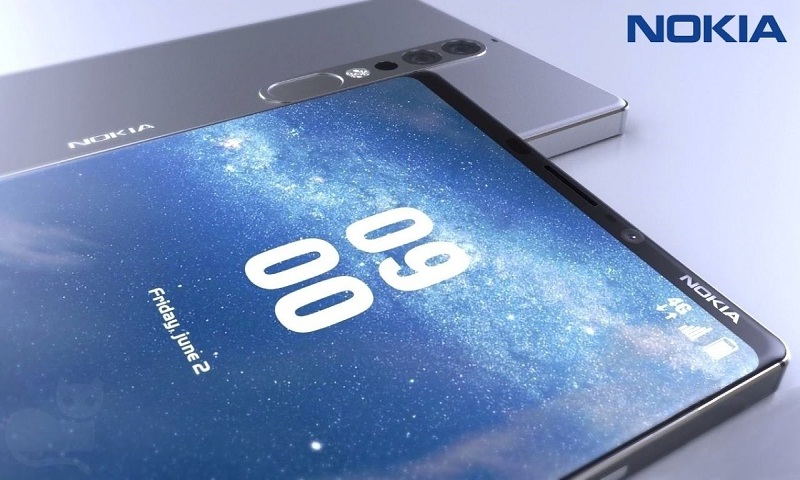 Nokia 9, company’s upcoming smartphone is yet to go official, but leaks around the device have started to surface online. Now the flagship smartphone has been spotted on benchmarking site Geekbench. The device is listed as ‘Unknown Heart’ with 8GB internal storage.

Nokia 9 with ‘Unknown Heart’ as model name was previously spotted on Geekbench as well. Given Nokia 3, 5 were earlier listed in benchmarks as ‘Heart’, it is safe to say the Geekbench listings are likely to be that of Nokia 9. However, previous Geekbench listing of Nokia 9 hinted at 4GB RAM.

Nokia 9 is expected to come with an Octa-core Snapdragon 835 mobile platform. It is said to run Android 7.1.1 Nougat. The device scores 615 and 1116 in the latest single-core and multi-core performance tests respectively.

Meanwhile, FrAndroid has claimed to get their hands on a prototype of Nokia 9, which reveals vertically aligned dual 13MP rear cameras, a 5.27-inches WQHD display with a resolution of 1440×2560 pixel, 4GB or 6GB RAM, along with 64GB internal memory.

Of course, the report needs to be taken with a pinch of salt given the company has not yet officially confirmed details about its upcoming smartphones, including Nokia 9.

Previously, a tipster sent alleged Nokia 9 sketches to NokiaPowerUser (NPU), revealing details about the phone. Nokia 9 might come with the screen having smaller bezels and no physical home button. The home button and a fingerprint scanner seem to be located on the back side of the phone beneath a dual lens camera system.

This is not the first time we’re hearing about Nokia 9. According separate report from NPU, Nokia 9 will be the flagship smartphone that the Finnish company is going to release. It will most likely hit the market at the end of Q3, while its price is said to be about $699 (or approx Rs 45,063) in the US.