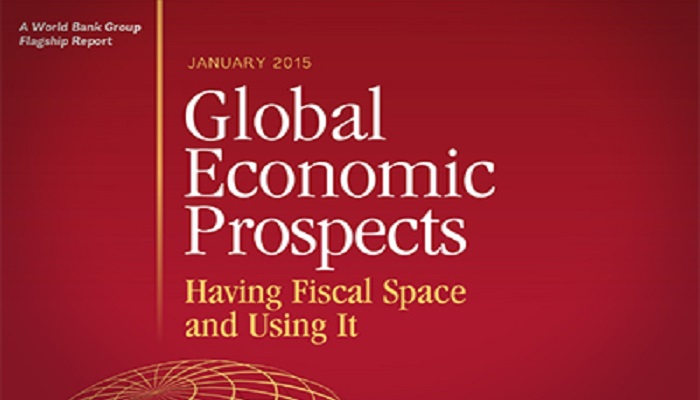 The World Bank has estimated that Bangladesh will achieve a 6.2 percent GDP growth in the current fiscal year (2014-’15) much lower than the government’s target of 7.3 percent.
World Bank has been made this projection in their publication titled Global Economic Prospects (GEP) report released globally on Wednesday.
Besides, the World Bank says, Bangladesh growth is likely to rise to 6.5 percent in 2015-’16 and 7 percent in 2016-’17 fiscal years.
Current political instability is not considered in this report because it was made before ongoing political deadlock starts in Bangladesh. However, the report expressed concern on political instability that can hamper in achieving optimum GDP growth in South Asian region including Bangladesh.
The World Bank report also projects that the economic growth in the South Asia region will hit 6.8 percent by 2017 from 5.5 percent in 2014.