The impulsive act of checking Facebook while driving, in a work meeting, or at other times that could have negative consequences is linked with a deficiency in the balance between two systems in the brain, scientists say. The greater the imbalance between the two systems, the more likely individuals were to engage in problematic social media use behaviours, researchers said.

The findings showed that when there is an imbalance between two cognitive-behavioural systems in the human brain, there is a higher rate of problematic use of social networking sites. In the study, researchers from the DePaul University in the US applied the dual system perspective — an established theory in cognitive psychology and neuroscience — which holds that humans have two different mechanisms in their brain that influence their decision-making.

Researchers, including those from DePaul University in the US, obtained responses from about 341 undergraduate college students who use Facebook.

While System 1 is automatic and reactive, quickly triggered, often subconsciously, in reaction to stimulus such as a sight of or notifications from social media, System 2 is a reflective, reasoning system that moves more slowly, regulates cognitions and controls behaviours, according to Hamed Qahri-Saremi, assistant professor at DePaul University.

The second system can help individuals control impulses and behaviours that are not in their best interest, he added.

The results showed that individuals who displayed higher levels of problematic use of Facebook had a strong cognitive-emotional preoccupation (system 1) and a weak cognitive-behavioural control (system 2), creating an imbalance.

In fact, the greater the imbalance between the two systems, the more likely individuals were to engage in problematic social media use behaviours, the researchers said. In addition, this problematic use of Facebook also negatively affected the students’ academic performance. The higher the problematic use, the lower was the GPA score. 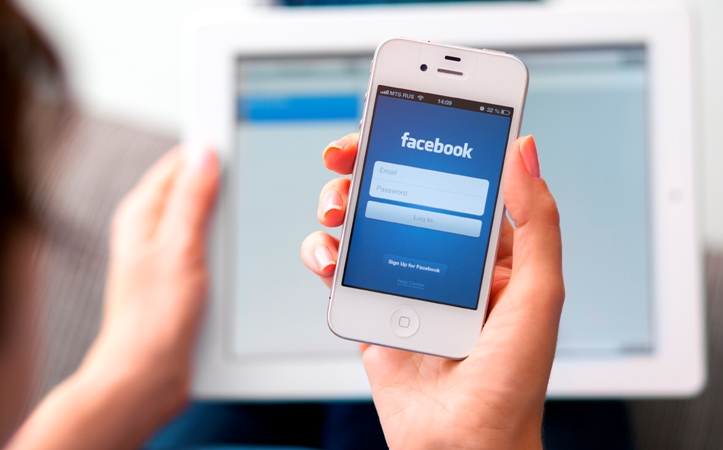 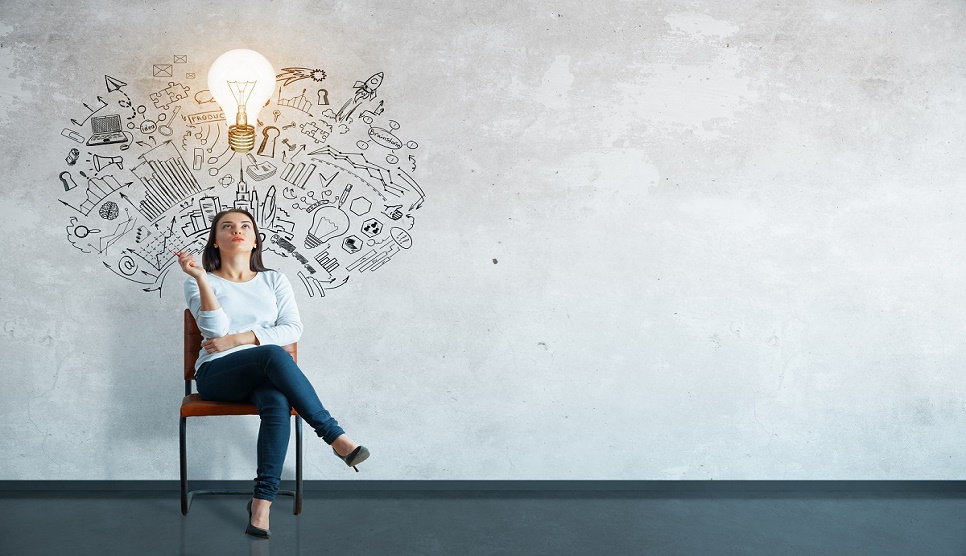 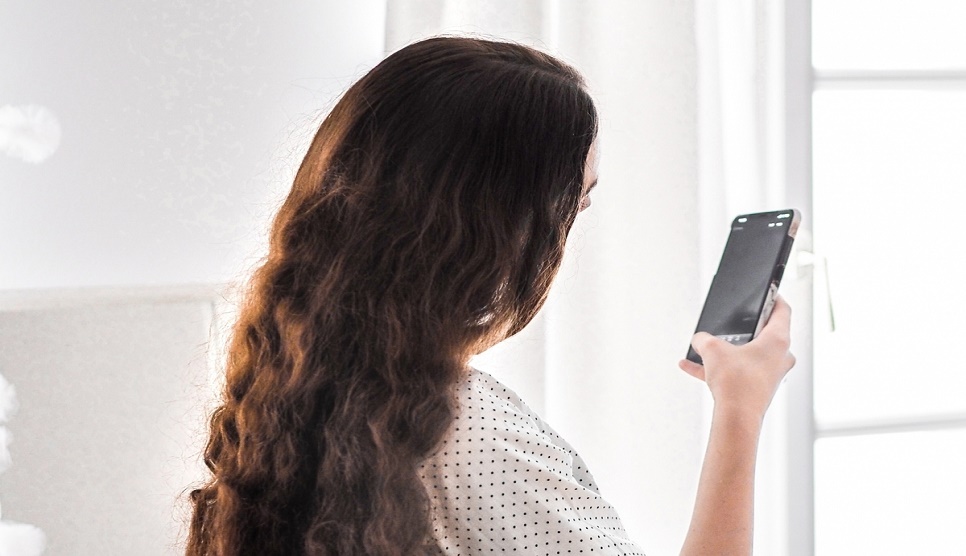 Smartphone use can hamper mental wellbeing in young adults 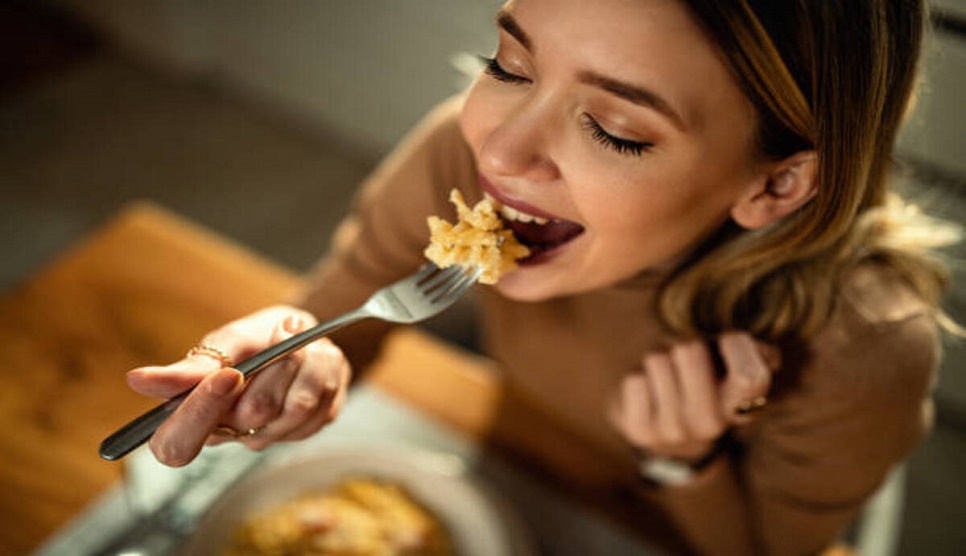 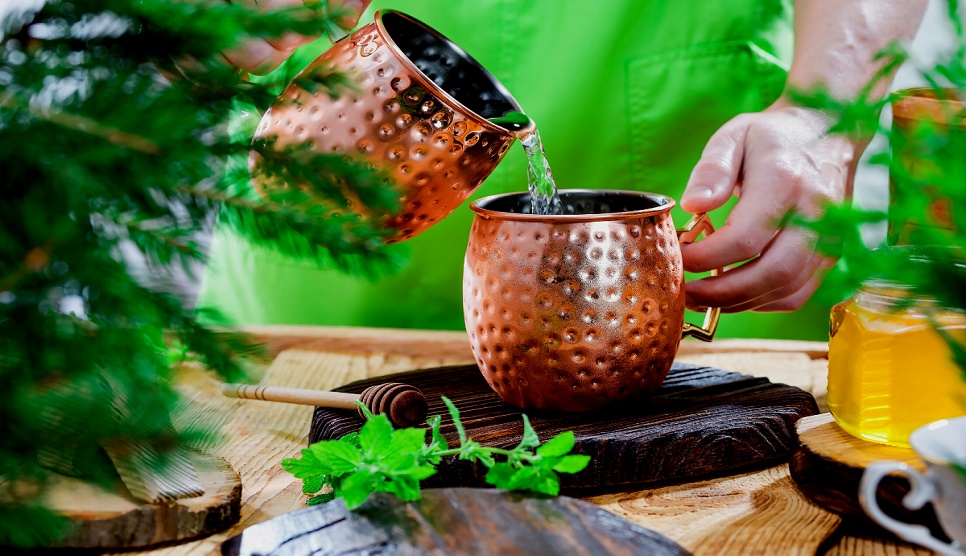 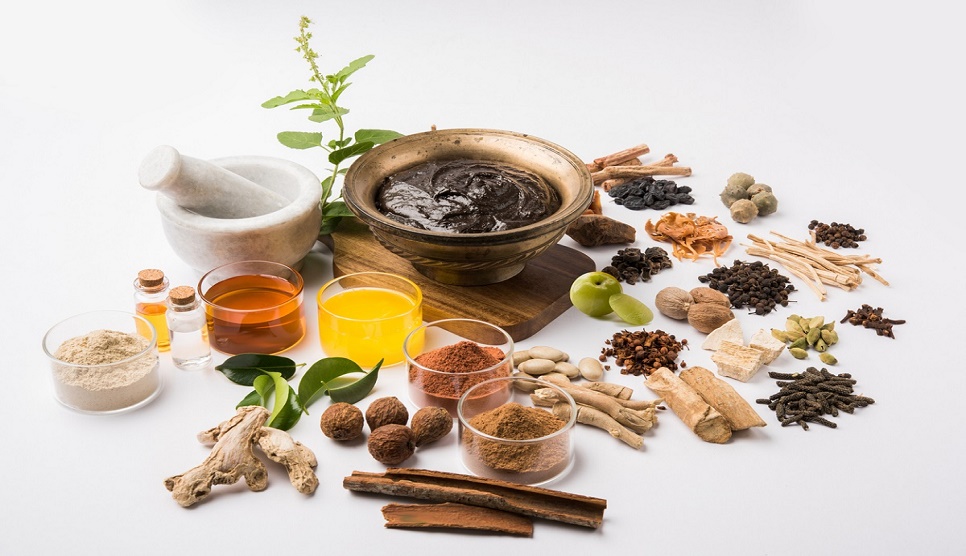 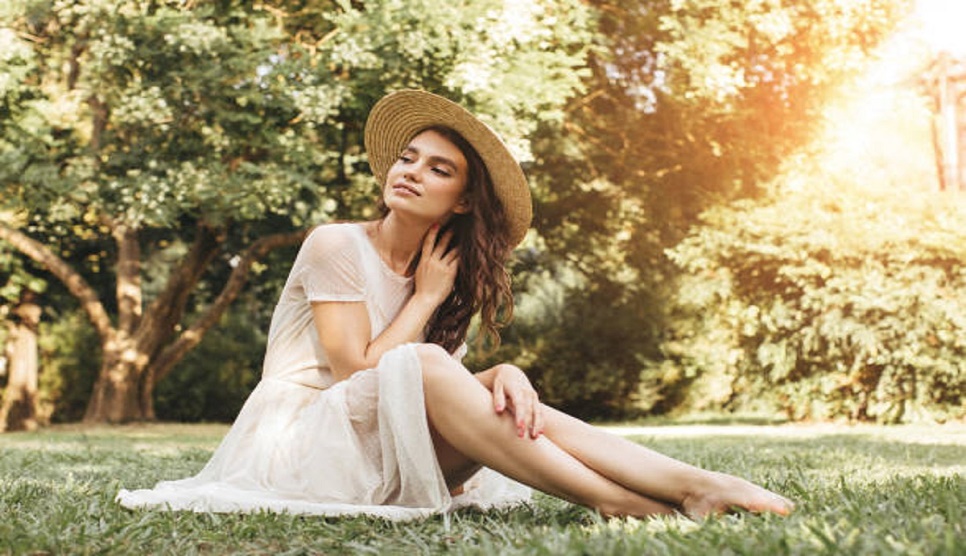 Five summer essentials for the wardrobe 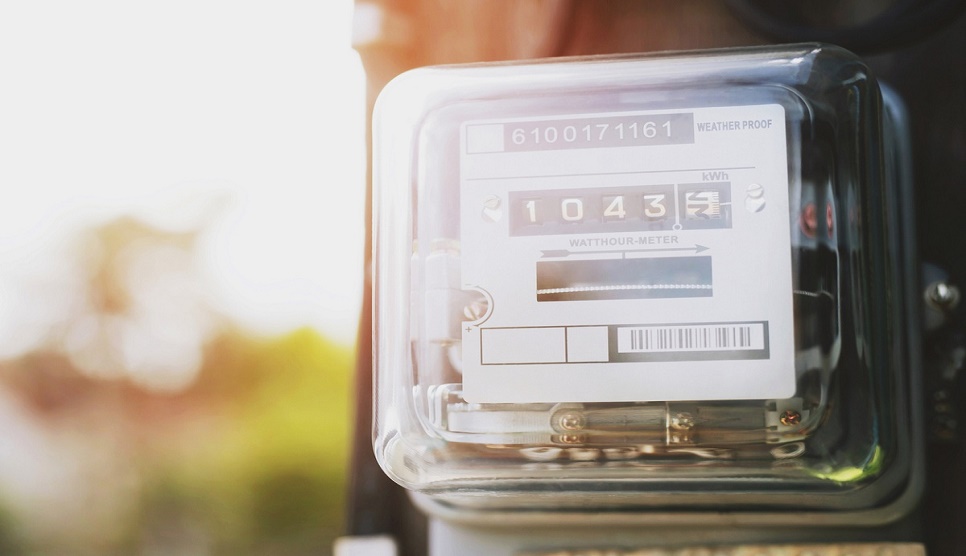 Tips to cool your home during summers 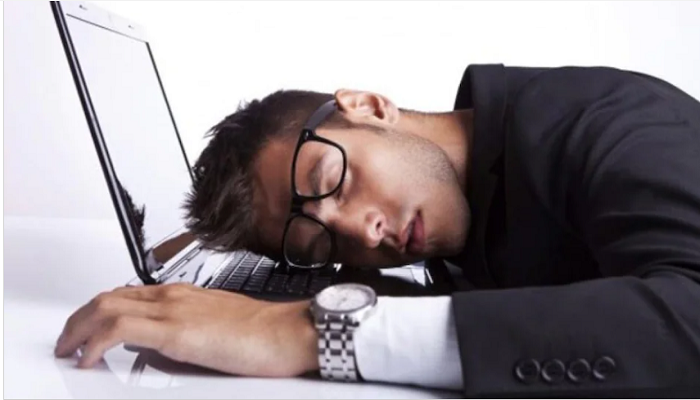