Banks to get incentives for loan disbursement among poor 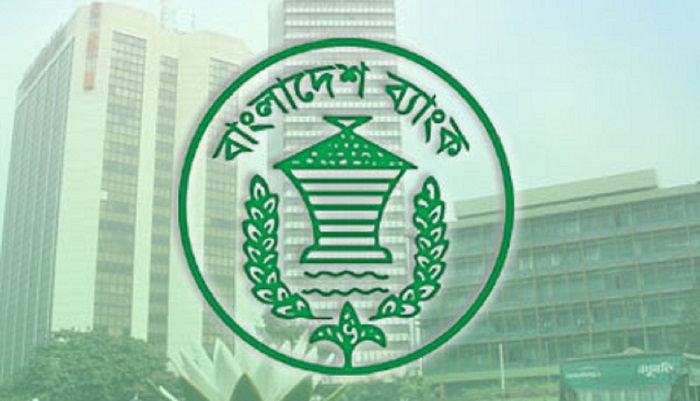 The central bank is encouraging banks and microcredit institutions to disburse loans from a Tk 200 crore [2 billion] refinancing scheme, launched three years ago, to the low-income people who were allowed to open bank accounts with an initial deposit of only Tk 10.

Bangladesh Bank has decided to provide incentives to banks and microcredit institutions for disbursing loans among the special accountholders across the country at a maximum interest of 9.5 percent.

“The banks will get 3.5 percent incentive on the amount of the loans disbursed among the marginal people,” said a central bank official.

“The central bank launched the refinancing fund in 2014. But the disbursement of loans is below the expected level. On the other hand, some banks have failed to realise the loans they have disbursed, making some loans to go into default,” he said to daily sun.

The Financial Inclusion Department (FID) of the central bank recently sent a letter to the top executives of the commercial banks and microfinance institutions on the matter.

The letter, signed by FID General Manager Abul Bashar, said banks can even partner with the non-government organisations (NGO) to reach remote areas for loan disbursement.

The central bank will inspect the progress in loan disbursement regularly, it said.

When a bank partners with an NGO to disburse loans in remote areas, the bank will get 1 percent and the NGO 2.3 percent of the total loan amount as incentive, according to the BB letter.

Regarding the special incentives, Centre for Policy Dialogue (CPD) Distinguish Fellow Mustafizur Rahman said the main challenge for the central bank is to maintain the single-digit interest rate at the borrowers’ end as there are two stakeholders involved in the process.

“Most of the marginal accountholders are women. They can change their life by investing the loans in different businesses. Engaging NGOs for disbursing loans is a good decision as it will enable the authorities to supervise the process more effectively,” Rahman told daily sun on Wednesday.

He also said the central bank must ensure transparency at every stage of the loan disbursement process to make sure that the marginal people get the loan facility at 9.5 percent interest.

The 10-taka account holders, mainly the marginal and landless farmers, small shop owners, hawkers and people affected by river erosion, will get loans under the refinance scheme.

The banks are allowed to disburse loans through microfinance institutions in areas where they have no branches.

A borrower will get maximum Tk 35,000 in credit from banks for one year. The client will get a six-month grace period for repaying the loan.