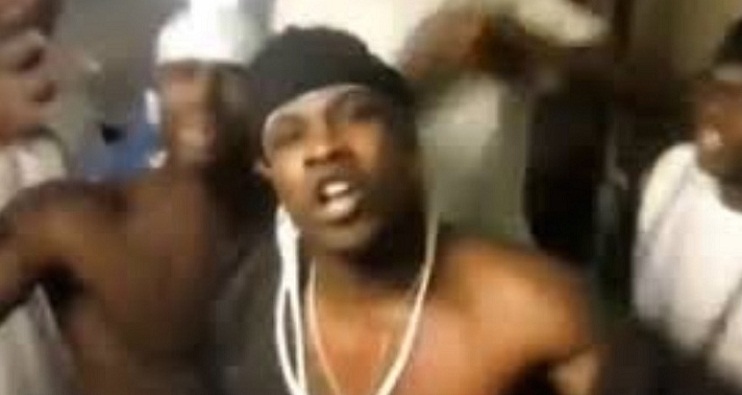 A French rapper has released a music video using footage filmed during his time in jail last year, angering prison authorities who threatened to take legal action over the clip on Friday.

The video from Elams, a rapper from Marseille, shows convicts in a prison in southern France exercising, smoking and in some cases wearing T-shirts to promote his new album.

The clip is for his single “Pretoire” (Court) and appears to have been shot on a mobile phone.

Writing on YouTube, where it has been viewed around 140,000 times, Elams urged fans to share it on social media “before it gets banned”.

Local prison authorities were unamused, stressing that mobile phones are banned inside jails and that the rights of fellow inmates had been infringed.

They “perhaps don’t want other people to know they are in prison,” regional prison director Pierre Raffin told AFP while complaining that mobile phones were getting more and more difficult to detect.

“Disciplinary measures will be taken against detainees who were seen playing along with the game,” Raffin added. “An internal enquiry is under way and we’ll pass the results on to the prosecutor’s office.”

Elams released a video address to his fans from prison in September last year in which he talked about his sentence over a car chase in the southern port city of Marseille in 2014.

He talked of the difficulties of jail life, said he missed his son and encouraged others to avoid falling into crime.