Celebrated singer Liza has never looked back since she won the Close Up 1 talent hunt. Gradually she is walking to the niche in the country’s music arena.

Liza has now sung for a film by Badrul Anam Saud. The film Gohin Baluchar will include the song "Tare Dekhi Roddur, Dekhi Alo Chayate." Saud has himself written the lyrics while Imon Saha has done the composition. The song was recorded on November 13 in Imons Saha's studio.

Liza was mesmerised by the lyrics and composition of the song to such an extent that she claims to have forgotten everything while she was doing the records. She expressed her gratitude to both Saud and Imon for giving her a chance to sing for such a song that will reverberate through her career.

Imon Saha noted that he has been pleased with Liza's singing for a long time and wanted to enlist her for a song. Ever since Liza's Close Up 1 success he has been looking for the opportunity. A short chance was thwarted right afterwards but he is more impressed now that has found Liza performing beyond his expectations.

In play-back, Liza started her career in the title song of Shahin Kabir Tutul directed movie Ei To Bhalobasha along with Tausif. Later she gave her voice for several other play-back numbers. 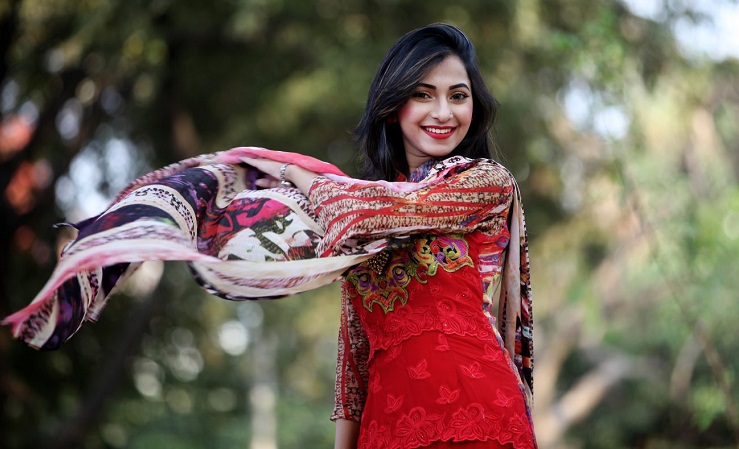 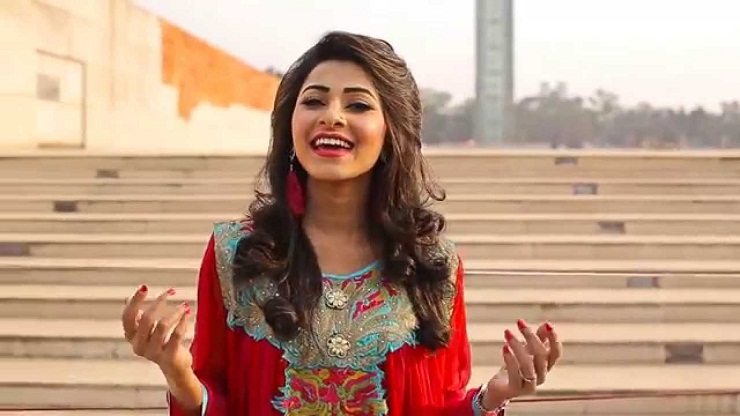 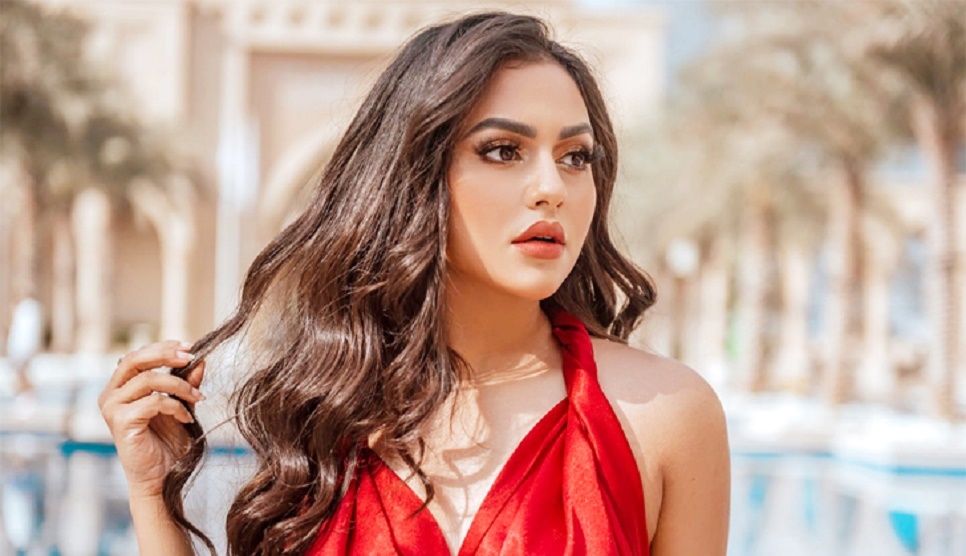 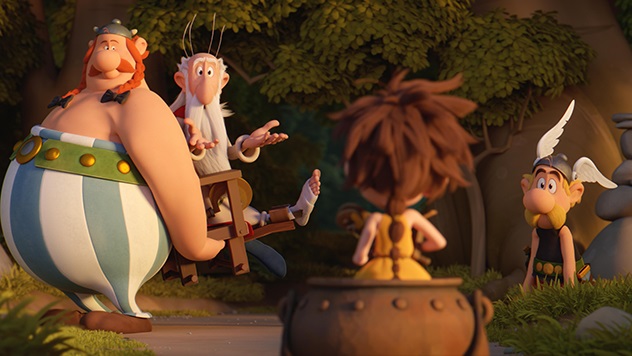 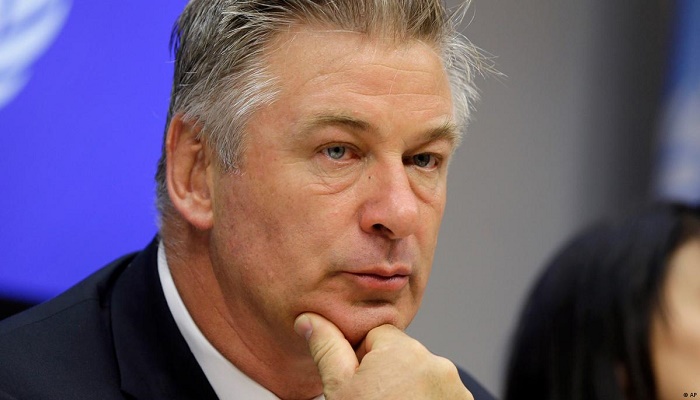 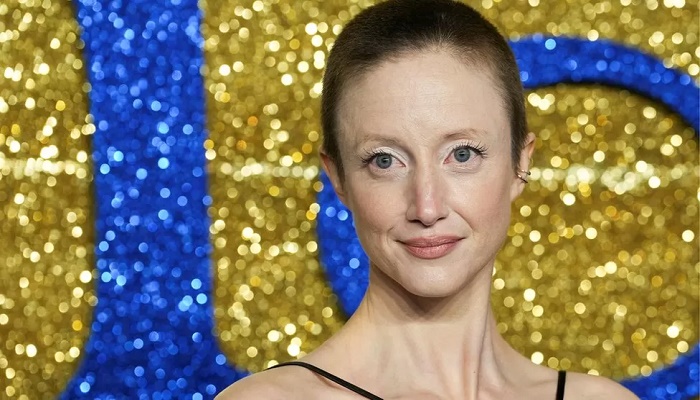 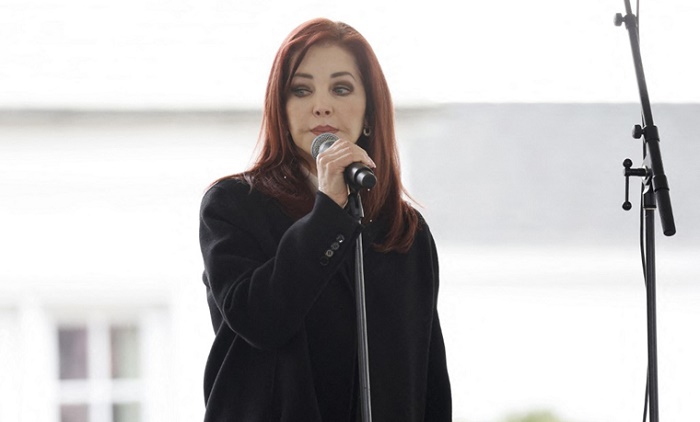 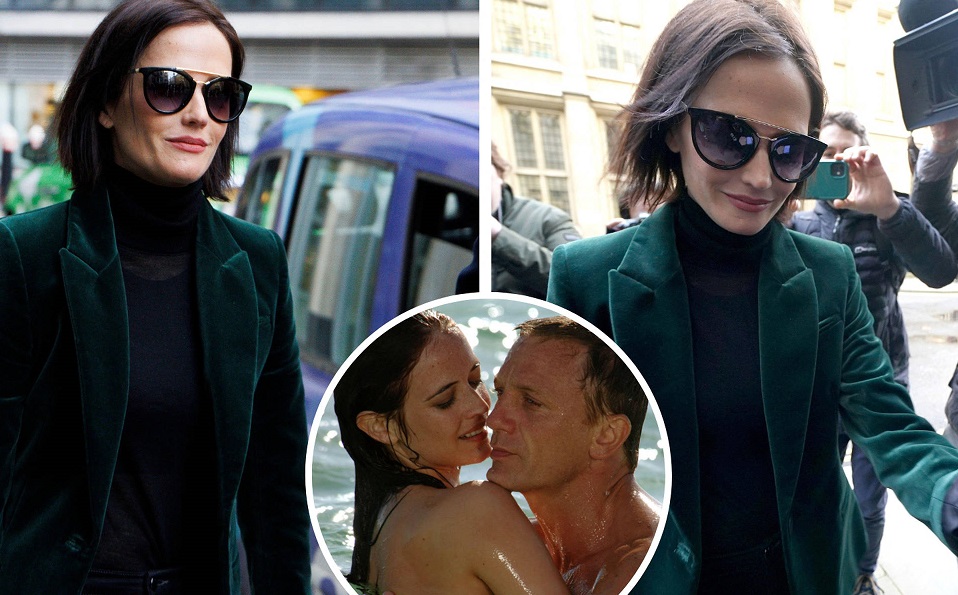