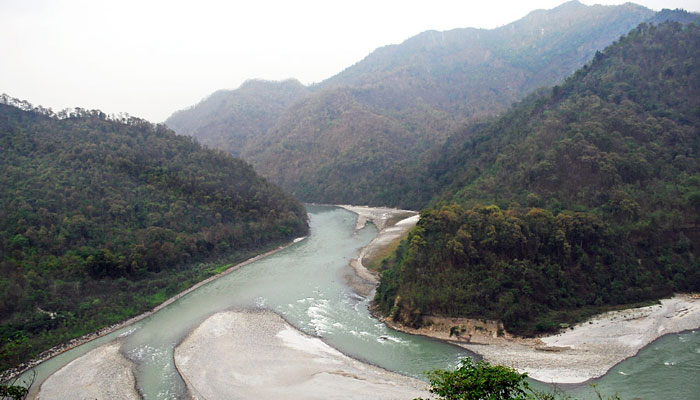 A number of civil society and humanitarian organizations today suggested that a region-wise river management approach could act as the primary basis for disaster risk reduction in Asia.

The observation was made at a press conference organized at the National Press Club ahead of Asia Ministerial Conference Disaster Risk Reduction (AMCDRR) 2016, scheduled for 2-5 November in New Delhi, India.

A total of 22 ministers are expected to attend the conference, where a Bangladesh delegation is also scheduled to attend it and raise the country position, said a press release.

Representatives from the organizations said the region-wise or a common river basin management would help national governments to address many burning issues that include tackling river erosion, flood and saline water intrusion.

Aside from these, a common initiative may also lead to greater investment in infrastructures critical to protecting people from extreme weather events like cyclone and tidal surge in the region.

According to the AMCDRR website, the Asian region annually registers the highest incidences of natural disasters. In 2015, 45 percent of all global disasters occurred in Asia, affecting national, regional, social, environmental and economic development in the region and beyond.

Rezaul Karim Chowdhury, Director, COAST, said the upcoming conference in New Delhi would be an opportunity to raise affected peoples voice in front of the regional powers who take decision most of the time hardly taking the concern of small countries into considerations.