One killed in clash over land dispute in Feni 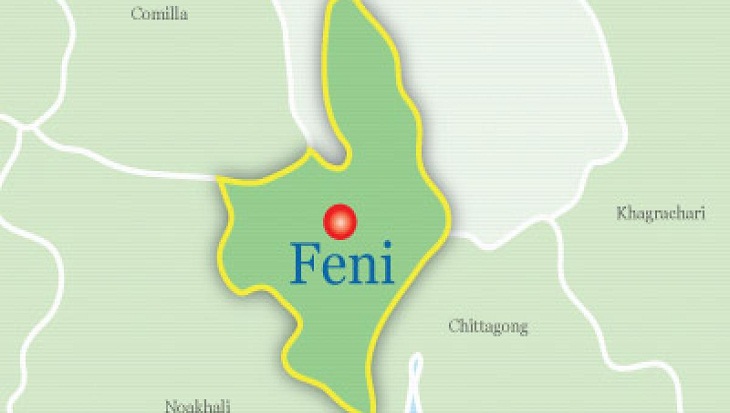 A young man was killed and five others injured in a clash over a land dispute at Omarpur village in Joyloskor union of Dagonbhuiyan upazila on Friday night.

The deceased was identified as Naim, 30, son of Abdur Rahim, a resident of Mathiara village in Panchgachhiya union of Sadar upazila.

Aslam, officer-in-charge of Dagonbhuiyan Police Station, said there had been a long standing dispute between one Rahima Khatun and Piyar Ahmed, president of Joyloskor union unit of Awami League, over a piece of land.

As a sequel to the dispute, Piyar along with 15-20 of his followers, equipped with sharp weapons, launched an attack on Rahima’s house at the village around 10pm and vandalised the house.

A clash ensued there as the men of Rahima resisted the attackers.

The clash left Naim, who was claimed to be a follower of Piyar Ahmed, dead on the spot and five others injured.

Meanwhile, police arrested Piyar and Rahima from the village.