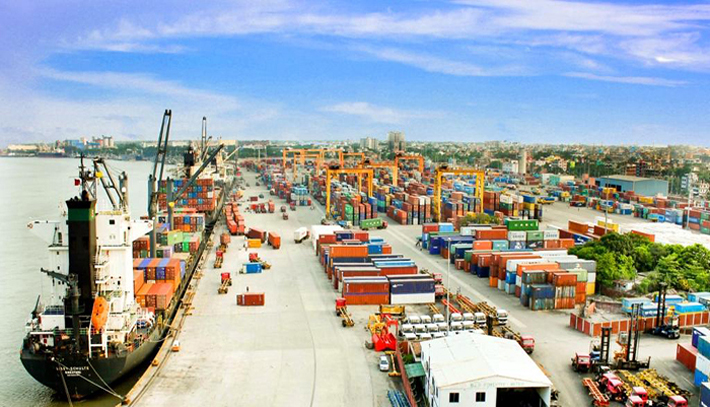 Exports fell 5.6 percent in September from the same period a year earlier to $2.24 billion, the Export Promotion Bureau said on Monday, 18 percent below target.

For July-September, the first quarter of the country's 2016-17 financial year, exports rose 4 percent to $8 billion from a year earlier, the Export Promotion Bureau said.

The $28 billion a year garment export industry had been recovering strongly from a tragedy three years ago, when a factory building collapsed, killing more than 1,100 people and prompting safety checks that led to factory closures and the loss of exports and jobs.

But the July attack on a cafe in Dhaka's diplomatic quarter in which 22 people were killed, mostly foreigners, signalled a more chilling threat to business.

Western retailers who source cheap clothes from Bangladesh avoided visiting the country after the July attack as they did after the shooting killing of two foreigners in late last year.