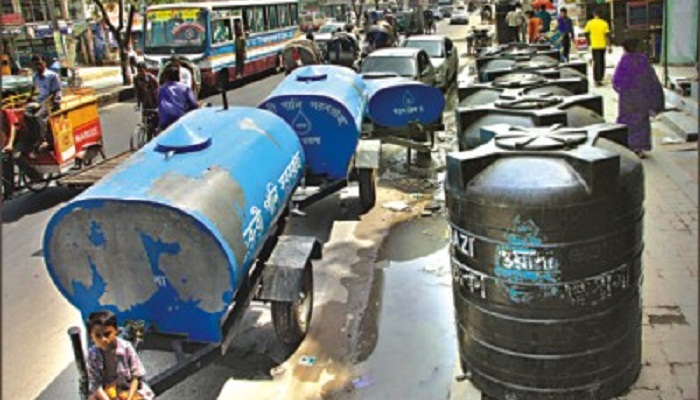 Six people were injured in an explosion in a water reserve tank while cleaning it at a house in the city’s Dhanmondi area on Wednesday.

Sub-inspector Bachchu Miah, also in-charge of Dhaka Medical College Hospital (DMCH), said the explosion took place around 10:30 pm as one of the workers lighted a cigarette while clearing the tank on the ground floor of the house on road no 4, leaving six people injured.

Later, they were admitted to the burn unit of the DMCH.