Militants rented the house on July 5 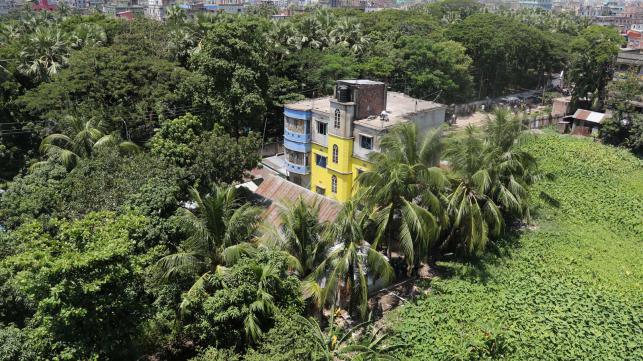 Three militants including Tamim Ahmed Chowdhury, a suspected mastermind of Gulshan café attack who were killed in a raid of joint forces in Narayanganj on Saturday morning rented the top floor of the three-storey building in Paikpara of Narayanganj Sadar upazila one month ago with a plan to carry out deadly attacks from there.

Inspector General of Police (IGP) AKM Shahidul Hoque said this to the journalists after a drive in a militant den in Paikpara of Narayanganj Sadar upazila.

They introduced themselves as medicine traders and rented at flat at the three-storey building.

The militants had six grenades, from which, they hurled two at the law enforcers.

The identities of the two other militants could not be known yet.