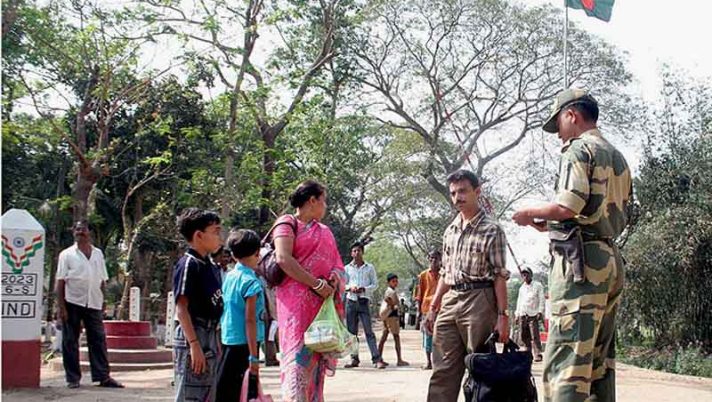 The number of 'tourists' from Bangladesh to India has increased a whopping 133 per cent in four years. No other countries have recorded such a magnificent growth rate, according to tourism ministry. But interestingly, India's tourism industry is 'concerned' by this high number of Bangladeshi visitors.

New Delhi based newspaper Indian Express on Wednesday said, ''Experts in the field terms this as a “matter of very much concern.''.

“Every year the number of tourists from Bangladesh to India keeps on increasing, which is a matter of concern. Interestingly, they are not booked with any of the tour operators for any site visit or something like that. Hence it is unknown to us that what this huge number of people do in the country,” Pronab Sarkar, President, Indian Association of Tour Operators told Express.

The association has taken up the matter with the government but they are also clueless about the subject, he added.

Incidentally, there has been an unprecedented rise in the number of tourists from Bangladesh between February and May this year.

Jose Dominic,Managing Director, Casino Group and a tourism expert wonders about such a large number of tourists from Bangladesh as he is not aware of any tourism promotional activities India has done in Bangladesh

“In all probability these people come either for medical treatment or pilgrimage. Even though the number is large, in terms of tourism benefit, it stands negated. The major tourism markets for India are the US and the European countries,” he said. Emails sent to top tourism department officials did not elicit any response.