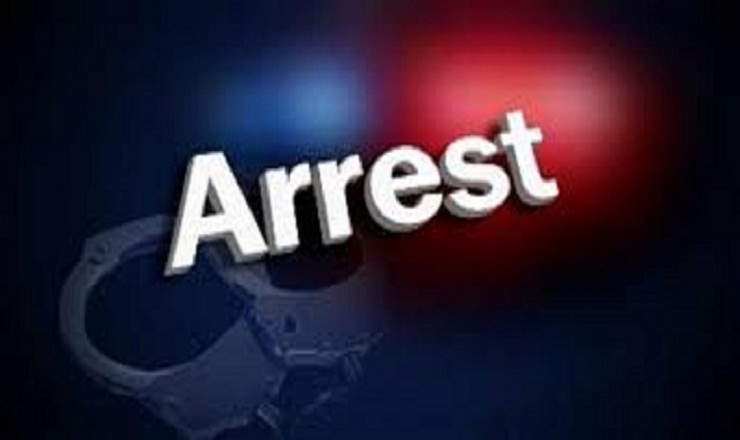 Members of Rapid Action Battalion (Rab) today arrested five accused, including the prime one, in the killing of two young men in Tongi area of Gazipur city on May 15.

A team of the force conducted a drive in Dendabor area of Savar and arrested the five said sources at Rab-1.

They also recovered a machete and sharp weapons used in the murder.

The two young men were hacked to death by miscreants in Tongi area of he city on May 15.

A case was filed in connection with the killing on May 16, reports unb.