Deb pairs up with Sohana Saba in 'Chokher Jol' 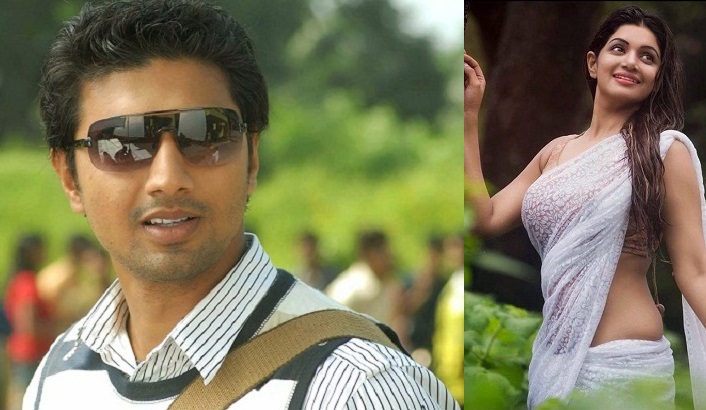 The news has already become stale that popular Kolkata actor and politician Deb is going to act for Bangladesh-India joint venture film ‘Chokher Jol’. But now the name of Bangladeshi actress Sohana Saba has emerged in the scene as a new surprise.

According to the news of local production house Digital Movies, the name of Sohana Saba and Deb have been confirmed for the film. The pair is set to emerge into the silver screen for the first time.

Based on romantic and familial story, the shooting of the film will be started by the end of this year.

The film will be pictured in different grand locations of Asia and Europe including Dhaka and Kolkata. The movie will be released in several countries in the world including Bangladesh and India.

Director Basudeb will make the film in part of Kolkata though the director for Bangladesh part is yet to be settled.

Earlier on the first week of this month, Sohana Saba made her Tollywood debut on ‘Shoro-ripu’, directed by debutant director Ayon Chakraborti.