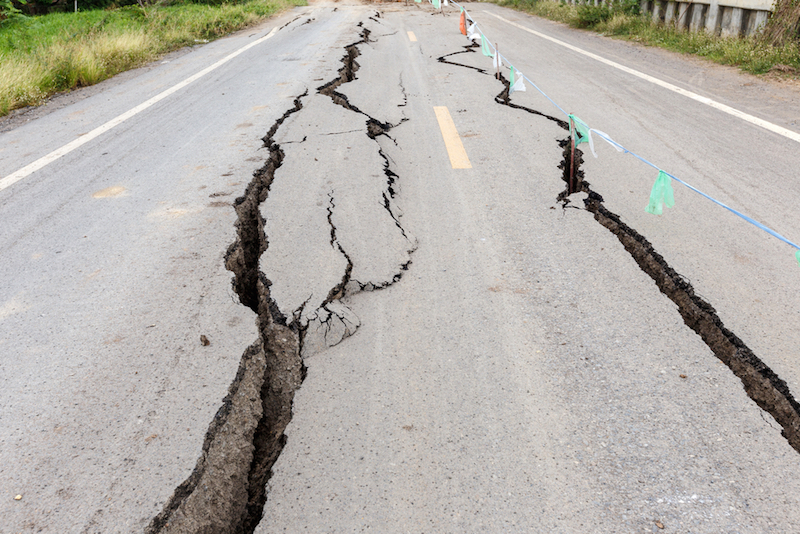 Scientists, led by an Indian-origin researcher, have discovered a way to forecast earthquakes based on slow fault movements caused by moving sub layers of Earth.

So far, scientists believe that larger earthquakes are unlikely to occur following tremors or earthquakes below a Richter scale of 2 that are caused by small vibrations or slow fault movements.

However, researchers from the Nanyang Technological University (NTU) in Singapore found that not only do these vibrations potentially point to an impending earthquake, they also discovered a discernible pattern to them.

“This discovery defied our understanding of how faults accumulate and release stress over time,” said Sylvain Barbot, from NTU’s Asian School of the Environment and an earth scientist at Earth Observatory of Singapore (EOS).

“These vibration patterns are caused by alternating slow and fast ruptures occurring on the same patch of a fault.

“If only slow movements are detected, it does not mean that a large earthquake cannot happen there. On the contrary, the same area of the fault can rupture in a catastrophic earthquake,” Barbot said.

The study, led by Barbot’s PhD student, Deepa Mele Veedu has major significance on the prediction of earthquakes.

Seismic hazards in the Southeast Asia region will probably come from an impending large earthquake in the Mentawai seismic gap in Sumatra, Indonesia – a current area of active monitoring and investigation, researchers said.

EOS scientists have earlier pointed out a large earthquake may occur any time in this area southwest of Padang – the only place along a large fault where a big earthquake has not occurred in the past two centuries.

The team’s latest findings could potentially be applied in the seismic monitoring of the area to help better forecast large earthquakes in the region.

The study was published in the journal Nature.