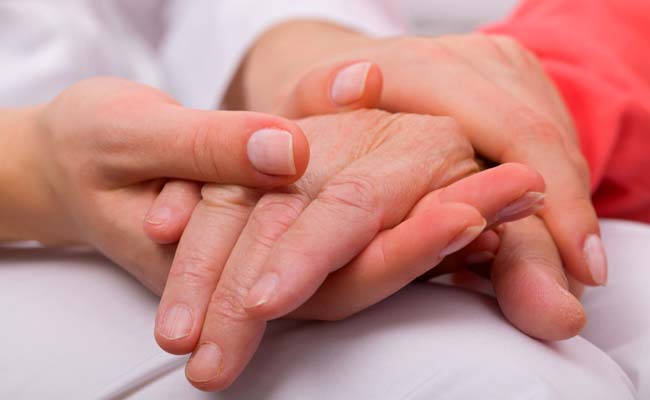 Drugs commonly prescribed to treat Parkinson's disease may increase the risk of impulse control disorders such as pathological gambling, compulsive buying, hypersexuality and binge eating, a new study has found.

These impulse control disorders (ICD) can have disastrous personal, professional and financial consequences if not recognised or treated, according to researchers from Loyola University Health System in the US.

The previous national study found that approximately 14 per cent of patients experience at least one ICD.

Patients often lack insight and underestimate the presence and severity of ICDs and related conditions. ICDs are probably more prevalent in Parkinson's disease patients than previously reported, they wrote.

The study, published in the journal Expert Review of Neurotherapeutics, findings may help to treat ICDs in patients by including adjusting medications, deep brain stimulation and a counselling technique called cognitive behavioural therapy.

The primary risk factor for ICDs is the use of a class of medications called dopamine agonists -- which help control tremors and other Parkinson's symptoms.

Management of ICDs is particularly difficult and no treatment guidelines for ICDs in Parkinson's patients are available, the researchers stated.

Treatment should be individualised and careful selection of specific interventions is critical, which includes switching, reducing or discontinuing Parkinson's medications.

People often are reluctant to change medications and can also experience withdrawal symptoms when taken off dopamine agonists, including anxiety, panic attacks, depression, irritability and fatigue.

Alternative treatment strategies for Parkinson's disease and medications that may help control ICDs, such as antidepressants, atypical antipsychotics and antiepileptic drugs, the researchers suggested.

Families also play a critical role. Spouses and other family members should be warned that Parkinson's medications can cause ICDs.

Helpful non-pharmacological approaches include limiting access to bank accounts, credit cards and the internet, they suggested.