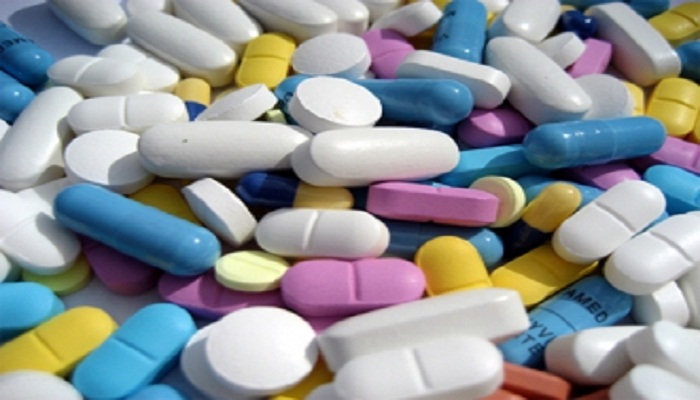 Patients with skin infections are less likely to take all their prescribed antibiotic doses after leaving the hospital, resulting in new infection or needing additional treatment for the existing skin infection, says a study.

The researchers found that patients with S. aureus skin and soft tissue infections took, on average, just 57 percent of their prescribed antibiotic doses after leaving the hospital.

"These findings suggest that we need better methods to have patients receive antibiotics for skin infections, such as counselling them on the importance of adhering to the medication dosing or by using newer antibiotics that require only once-weekly dosing," said lead researcher Loren Miller from Harbor-UCLA Medical Centre in California, US.

The study, published in the journal Antimicrobial Agents and Chemotherapy, followed 188 patients who had been hospitalised and suffered S. aureus associated skin and soft tissue infections.

The researchers measured antibiotic dosing by using medication containers fitted with electronic caps that reported when the patient opened the antibiotic container.

By using this measurement system, the researchers found a large discrepancy in patient reports and the electronic measurement.

Patients reported taking, on average, 96 percent of their medication, or nearly twice the 57 percent reported by the electronic caps.

The researchers were able to obtain complete records on 87 out of the 188 patients. Of the 87 patients, 40 needed additional treatment within 30 days of leaving the hospital. They had a new skin infection, required incision and drainage of their infections or new antibiotics.