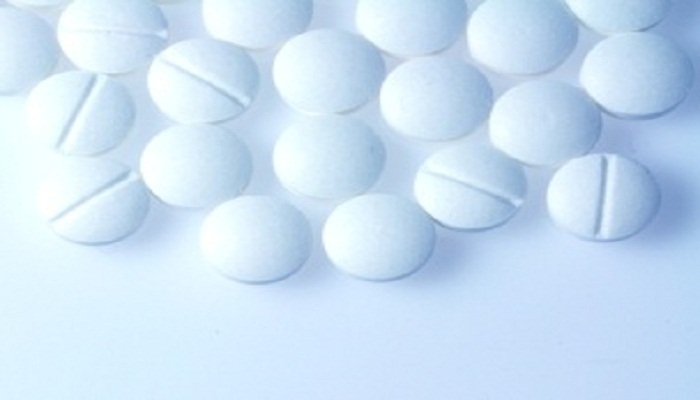 Paracetamol, a medication widely used to treat pain and fever, does not meet the minimum standard of clinical effectiveness in reducing pain or improving physical function in patients with knee and hip osteoarthritis, says a study.

The findings, published in the journal The Lancet, are based on a large-scale analysis of pain-relief medication for osteoarthritis, the most common form of arthritis that often results in joint pain and stiffness.

Taken on its own, paracetamol has no role in the treatment of patients with osteoarthritis, irrespective of dose, the findings showed.

The researchers found that diclofenac 150mg/day, a non-steroidal anti-inflammatory drug (NSAID), is the most effective short-term pain relief.

However, they cautioned against long-term use of NSAIDs because of known side-effects.

"Our results suggest that paracetamol at any dose is not effective in managing pain in osteoarthritis, but that certain NSAIDs are effective and can be used intermittently without paracetamol," said one of the researchers Sven Trelle from University of Bern in Switzerland.

Worldwide, an estimated 9.6 percent of men and 18 percent of women over the age of 60 have osteoarthritis, a condition that can impair physical activity, which increases patients' risk of obesity, cardiovascular disease, diabetes, and general ill-health, reports Science Daily‎.

For the study, the researchers pooled data from 74 randomised trials published between 1980 and 2015.

With data from a total of 58,556 patients with osteoarthritis, the study compared the effect of 22 different medical treatments and placebo on pain intensity and physical activity.

Paracetamol and NSAIDs are usually the first line treatment for mild to moderate pain management in osteoarthritis, but paracetamol is used more frequently in the long-term because of the cardiovascular and gastrointestinal side effects associated with long-term NSAID use.

The analysis found that all 22 preparations of medications, irrespective of dose, improved symptoms of pain compared with placebo.

Although some doses of paracetamol had a small effect on improving physical function and decreasing pain, the effect was only slightly better than placebo, and did not reach the minimum clinically important difference, the researchers said.

In comparison, diclofenac at the maximum daily dose of 150 mg/day was most effective for the treatment of pain and physical disability in osteoarthritis, the study found.

"We hope our study can help better inform doctors about how best to manage pain in this population," Trelle said.