Yoga alone may not improve mental health after trauma: Study 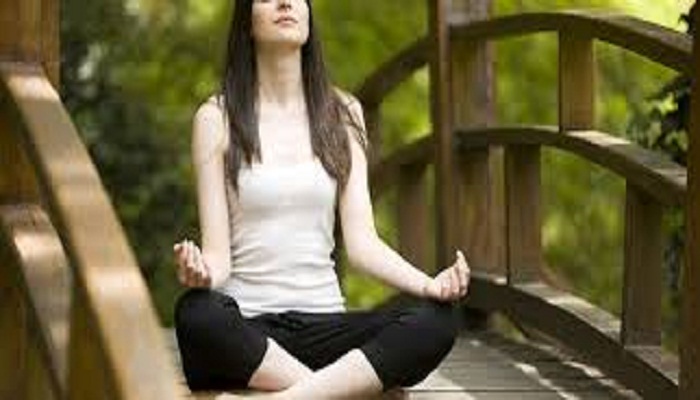 While there are some promising benefits to using yoga, there is not yet enough evidence to support the practice as a standalone solution for improving mental health and well-being, says a study.

"I really wanted to know if yoga is something we should be suggesting to people who have post-traumatic stress disorder, or depression, or anxiety or various traumas. What does the evidence really say?" said one of the researchers Rebecca Macy from the University of North Carolina at Chapel Hill in the US.

For their study, Macy and her colleagues analysed 13 literature reviews to conduct a meta-review of 185 articles published between 2000 and 2013.

Overall, the researchers found that yoga holds potential promise for helping reduce anxiety, depression, PTSD and/or the psychological consequences of trauma at least in the short term. But yoga alone may not be a solution for mental health problems related to trauma

The study, published recently in the journal Trauma, Violence, & Abuse, also suggested that clinicians and service providers consider recommending yoga as an intervention in addition to other "evidence-based and well-established treatments," including psychotherapy and medication, reports Ians.

"Even though I do think yoga is, in general, incredibly beneficial, I also think there needs to be a whole lot more education about how to use yoga specifically to treat survivors of trauma in order to be the most effective and helpful," said Leslie Roach, a certified yoga instructor and massage therapist who co-authored the study.

"So as a standalone treatment right now, it's just not viable. However, I think with more education, more research, and more experienced instructors, it will be," Roach noted.