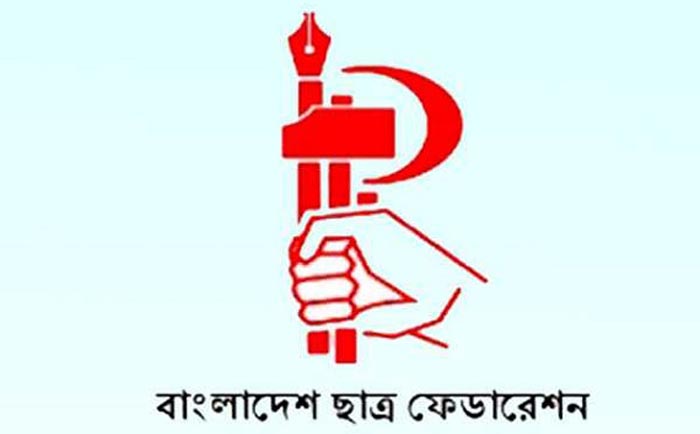 Bangladesh Chhatra Federation on Monday said that the students will prevent the metro rail project demolishing the educational atmosphere and heritage of Dhaka University at any cost.

Addressing a rally of Bangladesh Chhatra Federation’s 31 founding anniversary at Aparajeya Bangla of Dhaka University its president Saikal Mollik said any development against the spirit of liberation war and democracy, actually brings devastation.

‘We are not against any development or advancement but the government must consider that it should not go against our legacy and people’s will,’ he said.

Chhatra federation general secretary Ashraful Alam Shohel alleged that the government was demeaning rights of teachers and students every day and ruining the education system through leak of question papers of public examinations.