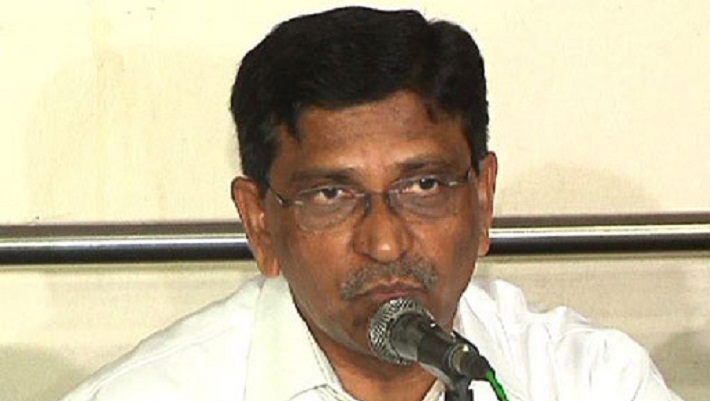 Hanif said this at a press conference emerging from a joint meeting at the political office of Awami League president Sheikh Hasina at Dhanmondi in the city, BSS reports.

The ruling Awami League exchanged view with the leaders of professional bodies at the meeting to make the Homecoming Day of Bangabandhu on January 10 (Sunday) a success.

Hanif said, "BNP leader Major (Retd) Hafiz resorted to falsehood for making his position in his party better. He himself was involved in the conspiracy in breaking of BNP in 2007. The nation can't be fooled by resorting to falsehood as the people are more aware of the history (of BNP)."

When asked whether the Awami League-led 14-party alliance would accommodate the estranged allies of the 20-party combine, Hanif replied in the negative saying that question doesn't arise on their inclusion as they don't believe in the spirit of the War of Liberation. "If any party shifts its policy conveying allegiance towards the spirit of the War of Liberation then the matter can be taken into consideration in course of time," he added.

From the press conference a call was given to the party leaders and workers and people from all walks of life and professions to transform the public rally to be organised in the city to mark the Homecoming Day of Bangabandhu on January 11 into a human sea.