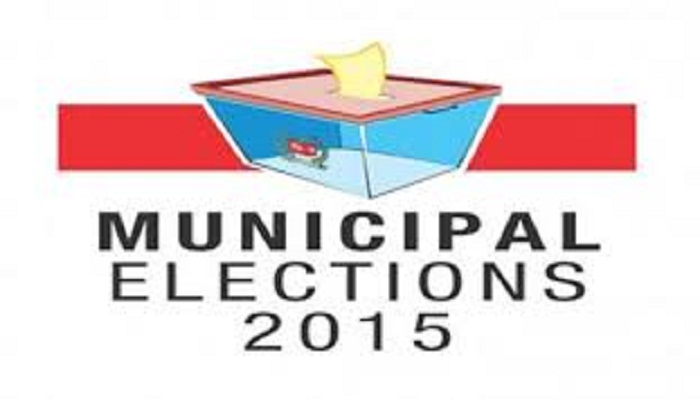 The Election Commission (EC) has imposed a restriction on the plying of all types of motorised vehicles from December 29 in the 234 municipal areas for polls on December 30.

Besides, the EC also sought restriction on movement of motorcycles for four days from December 27 midnight to 6am of December 31 in the election areas.


The EC on Monday night sent letters to Road Transport and Bridges Ministry and Shipping Ministry asking them to take necessary steps to halt movement of motorised vehicles in the areas during the election.

However, the restriction will be relaxed for the vehicles of the candidates, their agents, and local and foreign election observers and law enforces based on permission from the returning officers.

Ambulances, vehicles of fire service and those used for gas, electricity and telecommunication will be out of the purview of the restriction.