There is a Latin phrase, "Omne trium perfectum", which means everything that comes in threes is perfect. If we observe our surroundings, we may certainly notice the predominance of number three in almost every sphere of life. So, there is something magical, mystical and special about this number. The rule of three is, thus, everywhere. From life to religion, from literature to philosophy, number three has proved its importance.

Let's begin with the beginning. Human life is procreated through the process of pregnancy. The whole pregnancy period is divided into three trimesters. Each trimester has its own significance and effect on a woman's body and mind. A fetus is fully developed by the end of the third trimester. A mother is born with the birth of her child. So, in that case, a woman also has three important phases of life - maiden, mother and crone. The core family consists of three different entities: father, mother and child.

Number three has a special significance in religion too. In Islam, three is a number of justice and completeness. While doing ablution before performing Salah, we wash our body parts three times. We wash our hands, toes, nose and face thrice. Then while performing our prayer, we recite tasbeeh in ruku and sijdah three times. Accomplishing such important tasks in odd number has a significance. According to a hadith of Imam Tirmidhi, Allah is one (which is the first odd number) and he loves everything in odd number. In Arabic, the first plural odd number is three. Therefore, while doing anything important, we do it three times. The very first number that denotes multitude is number three. You must have noticed that couple while getting married utter "kobul" for three times. And then people around them say together ‘Alhamdulillah’. Even after divorce (if it unfortunately happens), a woman has to pass three periods of time before getting remarried to someone else. These three months are important to know and realize more about the relationship whether they want to sustain it or terminate. It is also vital to know whether the woman carries a fetus in her womb or not. It takes three months for the fetus to settle down in a mother's womb.

In Christianity, the Holy Trinity is very important. While baptizing a child, the father of the church utters so beautifully, “in the name of the father, the son and the holy spirits”. Christianity is also a monotheistic religion like Islam and Judaism. However, the Christians believe in three entities of God: God, the father, God, the son and God, the holy spirits. God is attributed with the three basic qualities: omnipotent (who is all powerful), omnipresent (who is everywhere) and omniscient (who knows everything). Some people, especially the followers of Hinduism, believe that there are three stages of life - birth, death and rebirth. If we divide the whole of our existence, we will get three acts - birth, life and death. Three features complete our existence as human beings. They are: body, mind and spirit. These three features encompass our physical, mental and spiritual entities.

Apart from religion and philosophy, number three conveys a special importance in literature also. A trio of events or characters is more humorous, memorable and remarkable. We have been brought up in a generation when Three Stooges was a blockbuster. You must know about Three Billy Goats Gruff and Three Musketeers. They are all popular fictions which have already won millions of hearts. If we read history, we get to know about a few historically super-hit slogans which are also alluded by great literary figures, for example, like William Shakespeare. Julius Caesar calls everyone before delivering his ironical speech "Brutus is an honourable man". He utters, "Friends, Romans and countrymen, lend me your ears". The utterance which consists of a trio is more effective than just a simple "ladies and gentlemen". Julius Caesar's popular Latin phrase "Veni, Vidi, vici", which means "I came, I saw, I conquered" has been one of the most catchy and quotable utterances. I must mention about three witches in Shakespeare's Macbeth as well. A combination of three is more adventurous. Two witches could have been enough for doing all those magical tasks, but the trio made it remarkably memorable.

Number three has significance in all spheres of life. In my case, I am blessed with three children. They have made my life complete and fulfilling. The memories they are making together will remain special and memorable. I am loving this odd number! To me, yes, Omne trium perfectum. e 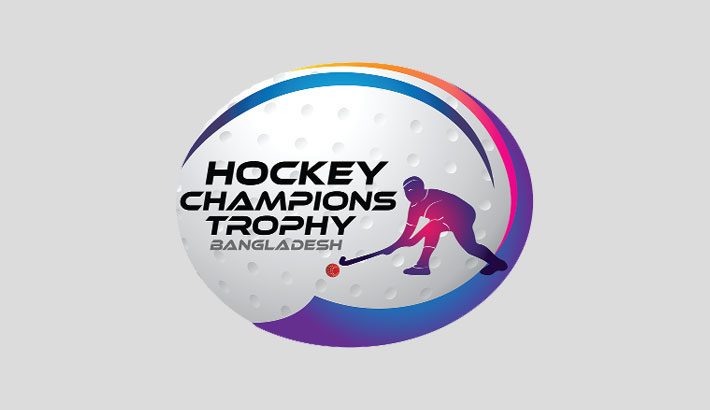 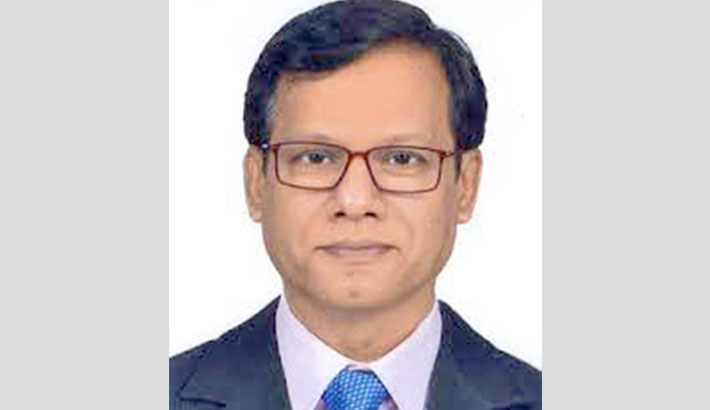 Sheikh Hasina: From Tragedy to Triumph 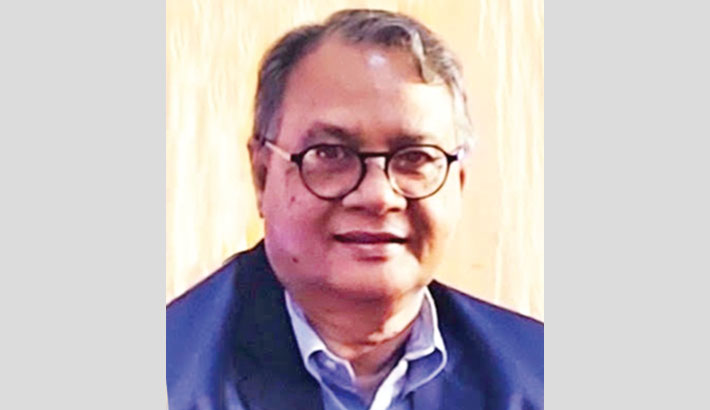 Bangladesh and Covid-19: A Saga of Triumph and Despair 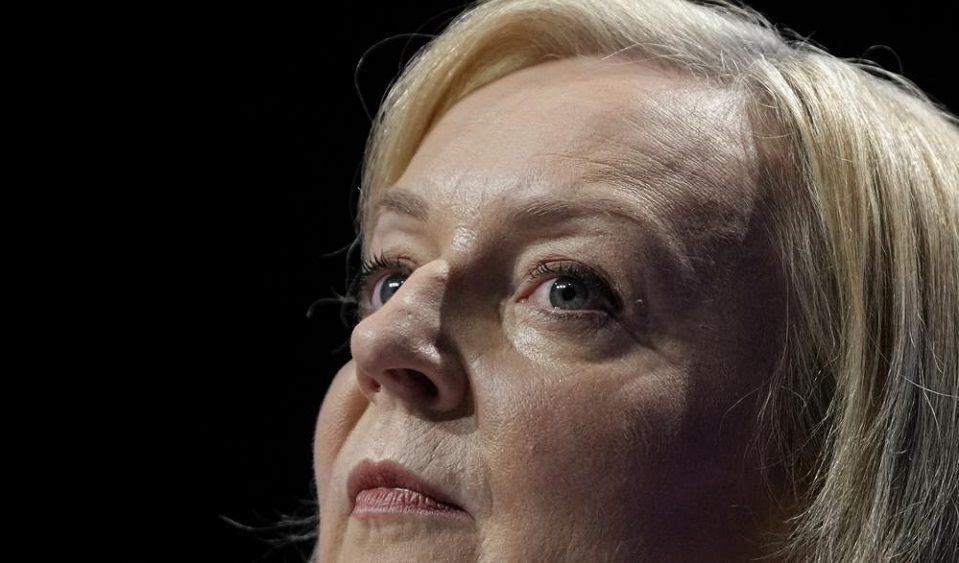