India: A Blue Wave in the Making 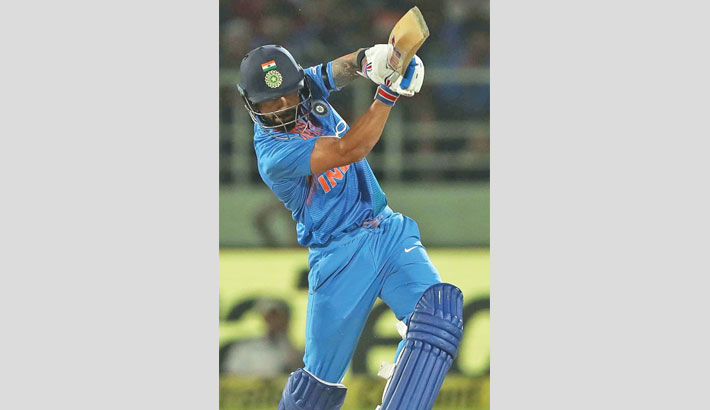 India has always been a massive player at the World Cup, and this year will be no different. The two-time champions enter this year as strong as ever under the leadership of esteemed and charismatic skipper Virat Kohli. Their batting is a major strength, but they have so many options in their bowling attack too. Kohli will lead, but the experience of MS Dhoni, who plays in his 4th World Cup, will be key.

With Kohli as a ‘one in a generation’ player and can carve any attack in the world to pieces on his day. India do have other destructive players - Rohit Sharma, Shikhar Dhawan and KL Rahul included is undoubtedly the ring leader.

Jasprit Bumrah will be India’s major weapon with the ball. He is fast, deadly accurate and also possesses a variety of skills that make him lethal with the new ball and at the death.

The expectation out of cricket-mad India is always the same. Like tournament favourites England, they will be expected to be crowned champions and any other return will not be considered good enough. Kohli has always had incredibly high standards, too, and he will know better that level of expectation than anyone. It is difficult to see India missing out on the semi-finals - they simply have too much quality.