Falling In Love Through Writing

“In 1970, when I was a student of class ten, I wrote my first love letter to a girl. Back then expressing love to someone orally was not that easy. Shy feeling didn’t allow us to do it. We lived in the same area. Thus after sending my letter to her I was very afraid and nervous. I was thinking what would happen to me if she tells her parents or my parents about the letter! Fortunately, she never told anything about it to anyone. However, my wait was going on as I didn’t get any answer from her for many days. Finally I received a reply of that letter two years later when I was studying at Jagannath College. Her letter was a short-but-precise one. Following her positive response my joys knew no bound. It was really an amazing experience. I am always in touch with that girl even today as she is my wife,” shared celebrated author Imdadul Haq Milan. Like Milan many people have gone through similar experiences. Due to their real life accounts they know that how significant is the role of writing in developing love relationships.

Writing love letters has an age-old association with love affairs. Nothing says ‘I love you’ better than ink on paper. A love letter is the ultimate memento and it’s a memory that can never be forgotten. In today’s digital age, writing love letters is considered as a prehistoric practice. Yet the appeal of writing hasn’t lost, rather it has become stronger with the modification of medium. Instead of writing long letters now people use different social media sites to express their love affairs through short messages. In this new version, the time gap between writing, sending, receiving, and reading has become almost instantaneous as the sender can receive a reply while being still in the same state of emotions he/she was in when he/she sent the original message. This is of great emotional significance, as emotions are transitory and involve the urge to act immediately.

Communication through (offline or online) letters appears to be more suitable for romantic relationships than phone conversations. They are typically deeper and in many cases more sincere. Sincerity is a great asset to successful personal relationships and is correlated with a higher degree of intimacy. Romantic letters or messages are usually written when anyone is physically alone, but mentally with another person. While writing a letter, the writer feels a sense of being in company, even if he/she is secluded. And when a person receives a letter, the receiver feels that he/she is not forgotten. Like writing letters, online communication is also mainly based on writing skills. Most of the activities there consist essentially of written communication. The emphasis on written communication motivates the participants to enlarge and deepen the scope of mutual interest.

Albeit people can more easily be dishonest about themselves while writing, but the act of writing encourages them to present a more profound picture of their true self. It is often easier to describe one’s heart in writing as it is more personal than talking about his/her feeling in front of another person. Indeed, self-disclosure in the initial stages of a relationship is often greater in chats than in offline communication. Another good thing is that unlike phone calls, messages can be reread again and again and thereby enhance romantic responses.

Despite having all the opportunities of communicating through mobile phone and online verbally, why people will continue to write to develop their romantic relationships in the coming days? It is because the telephone or mobile phone forces them to respond at a time and in a manner that may be inconvenient for them. But while communicating through letters, text messages or social media sites people choose when and how to respond without taking psychological pressures.

It has to be said that a relationship based merely upon writing letters or messages is not a real alternative to conventional relationships although it can complement it. Yet there is no way of denying the meaningful advantages in writing-based relationships during the initial stages of love affairs. So, if you are thinking to express your love to someone, take your time to organise your thoughts and then write to let him/her know about your heart’s feelings.

Dinajpur youth kills self in front of lover 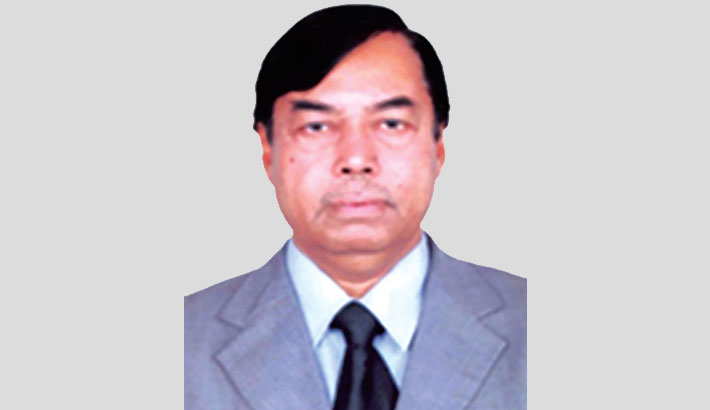 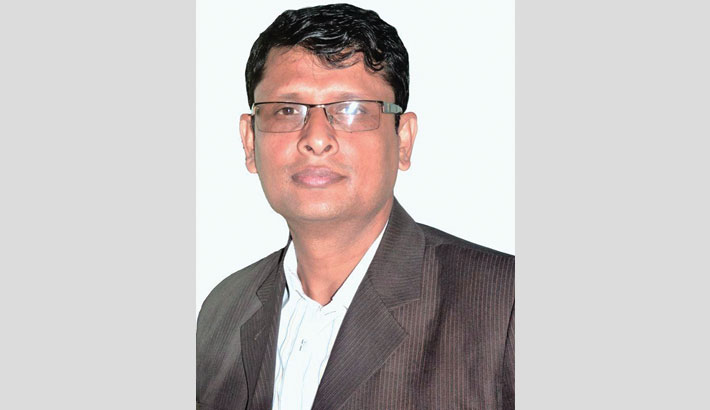 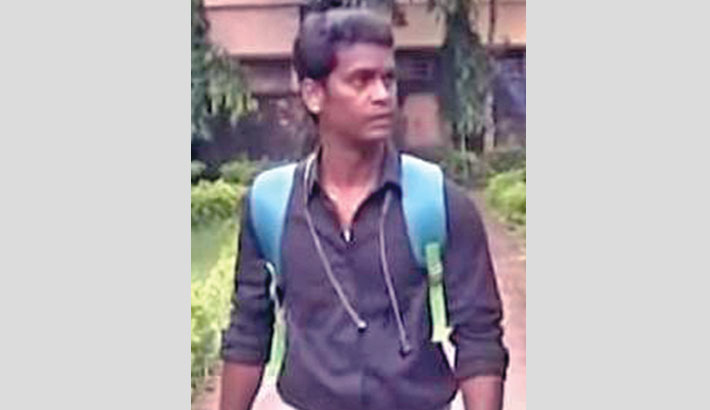 Love is not always lovely! 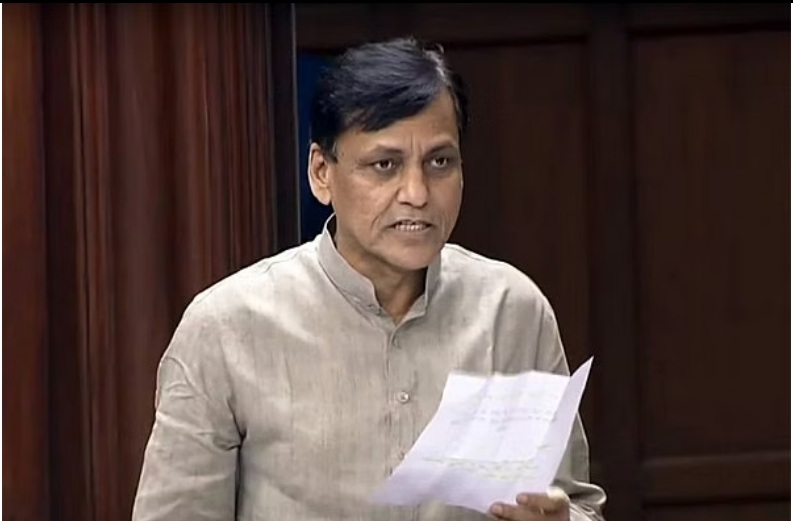 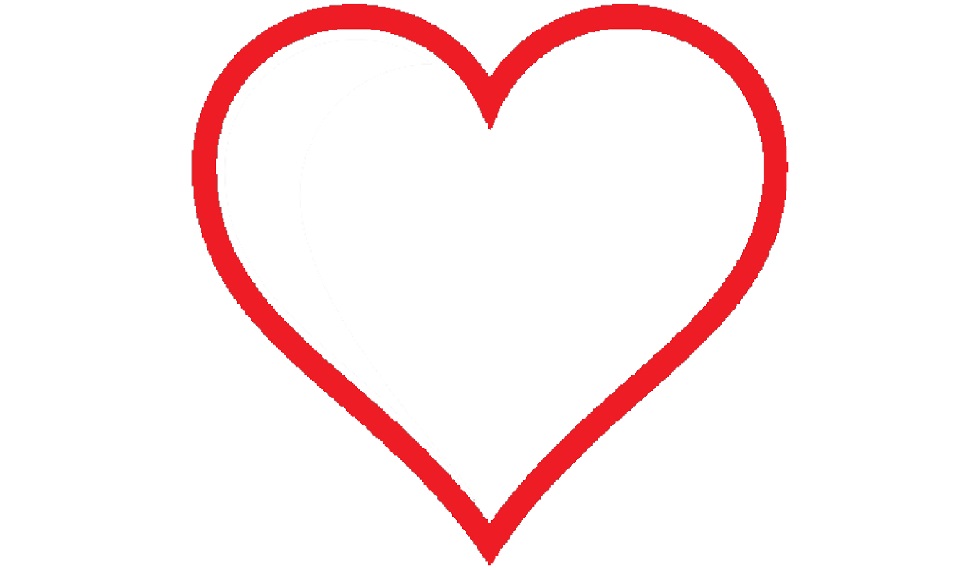 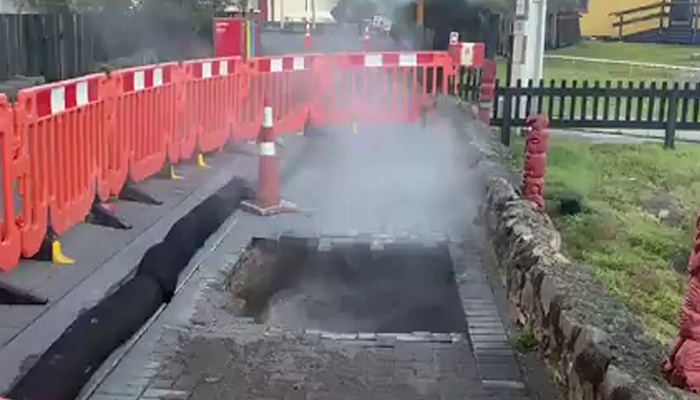 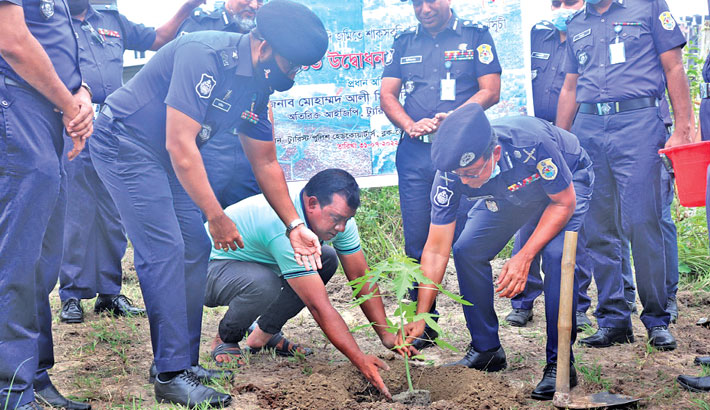 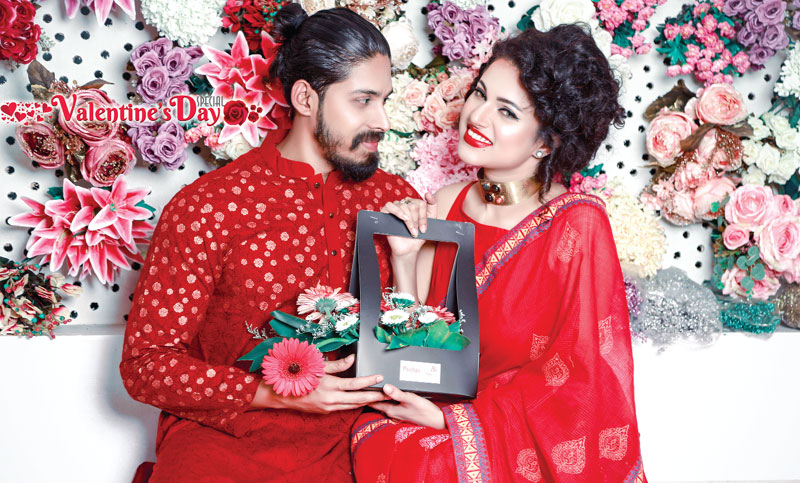 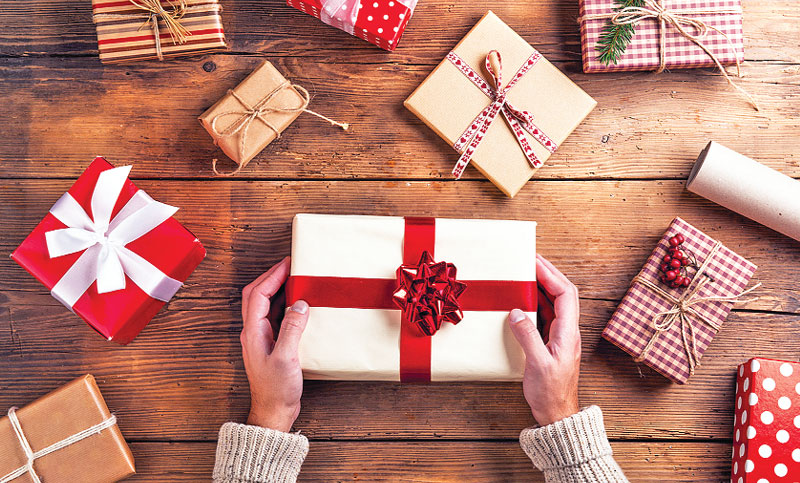 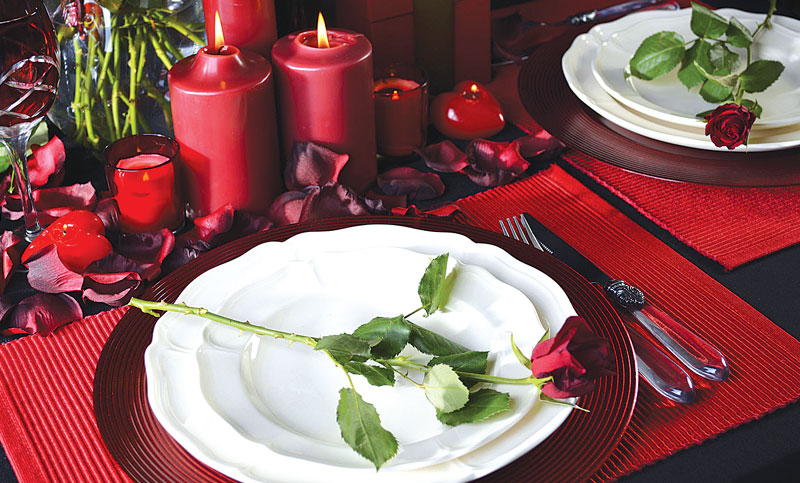 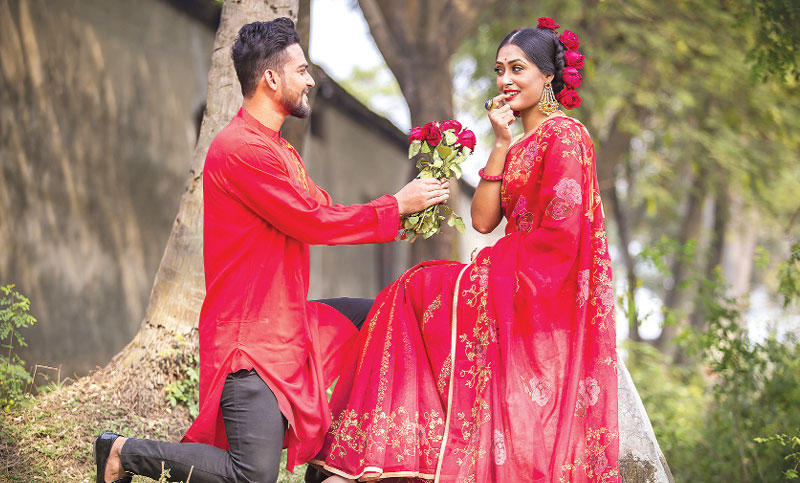 Gorgeous Gift: Ideas And Beyond 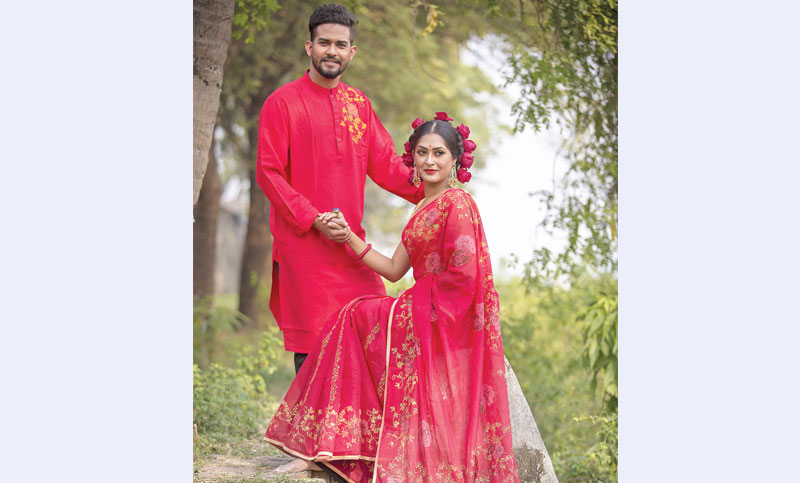 Adding Romance To Your Style 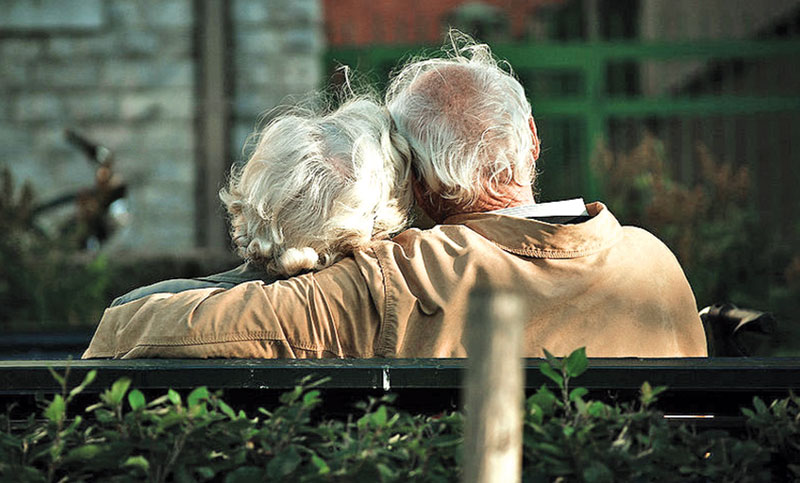 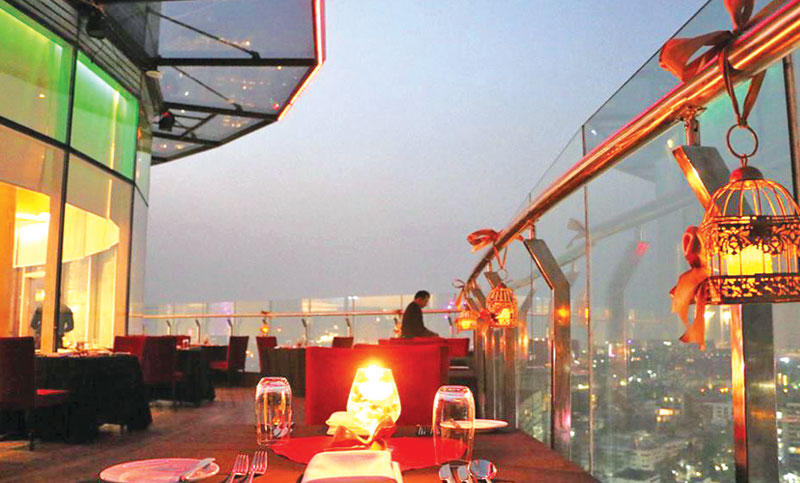 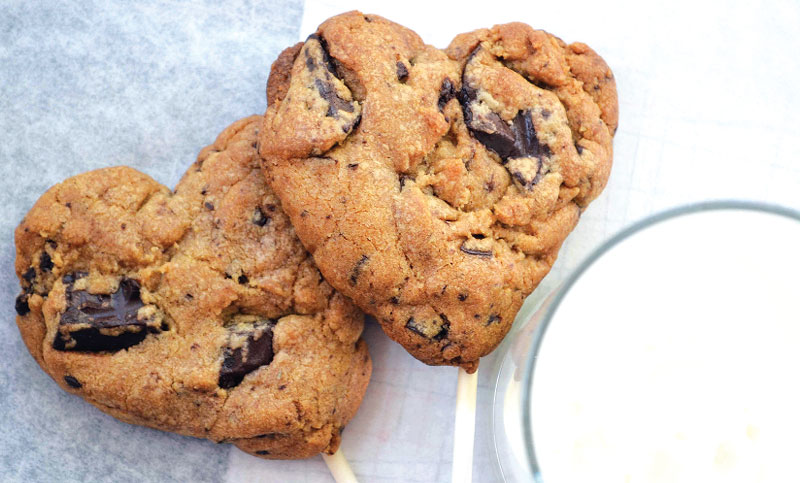