The Healing Power of Flowers

Fragrant and beautiful, some of the most prevalent flowers in nature offer more than good looks. Florals and their extracts have long been used as a way to heal common beauty ailments. Even in today’s complex and scientifically advanced world, where it would seem fitting to use only modern ingredients, the simplistic restorative power of flowers remains unrivaled.

Similar to rose, chamomile acts in an equal manner, eliminating a ruddy complexion and calming the skin while also improving skin elasticity. Chamomile is a vasoconstrictor, so it strengthens the capillaries, in turn taking down redness in the skin. There are two commonly used types of chamomile in skin-care products: Roman chamomile and German chamomile. Both are good, but Roman chamomile has a higher concentration of azulene, which is what gives the flower its anti-inflammatory effect.

Nicknamed the “queen of all flowers,” rose is most fitting for mature skin because of its hydrating properties and its ability to heal broken blood vessels that can cause lingering redness due to large concentrations of vitamin C—it’s more tolerable and isn’t as harsh as vitamin C that’s citrus derived. Rose also works wonders for your emotional well-being, health and spirit. This is one of the most powerful skin rejuvenators. It has the power to really purify and preserve the skin.

‘Hibiscus’ revives skin and acts as an exfoliator and antioxidant

Commonly used in Ayurvedic practices and a key ingredient in Chinese medicine, the hibiscus flower effectively revives the skin since it’s plentiful in anti-aging alphahydroxy acids (AHAs) and amino acids. The skin-perfecting benefits of hibiscus are endless—it exfoliates, protects against premature aging, tones, firms, hydrates and controls oil production—and is sometimes used in anti-cellulite creams and serums. Hibiscus is also revered for its scalp-replenishing and blood circulation–stimulating abilities.

With a history that spans thousands of years, the Asian-derived lotus flower is considered a sacred plant. Sweet and fragrant, this antioxidant-rich skin conditioner is touted for its ability to intensely hydrate parched and mature skin while also promoting a more elastic complexion, fading brown spots and erasing fine lines and wrinkles. Chock-full of anti-aging enzymes, the root of the plant is plentiful in vitamins B and C and iron—which are all beneficial for maintaining healthy skin.

Beside acting as an antiseptic and antibacterial, lavender is heralded for its multitude of skin benefits. A rather mild essential oil, lavender helps normalize oily, sensitive and dry skin types by balancing out sebum production. It’s also routinely used in spa treatments to relieve stress and tension, and induce a state of relaxation and promote a good night’s rest.

Regularly used in fragrances, orchid petals protect the skin from environmental stressors while hydrating and renewing it. A long-standing beauty staple in Asia, because of its regenerative and protective properties, the orchid plant is now being incorporated into more mainstream beauty products. The properties discovered in rare orchids are primarily anti-aging properties, which work on all skin types. Some parts of orchids contain mucilages, which have water-holding capacities. But one orchid species alone can’t make the skin more immune to aging.

Jasmine is favoured not only for its heady scent and uplifting powers but also for its propensity for de-clogging pores and hydrating and softening the skin. Most products that use jasmine actually contain jasmine wax because high-quality jasmine flowers can be pretty pricey. The wax also offers the skin protective measures. Jasmine, which typically blooms at night, is a mainstay ingredient found in a plethora of body lotions and creams mainly because it has a warming effect. 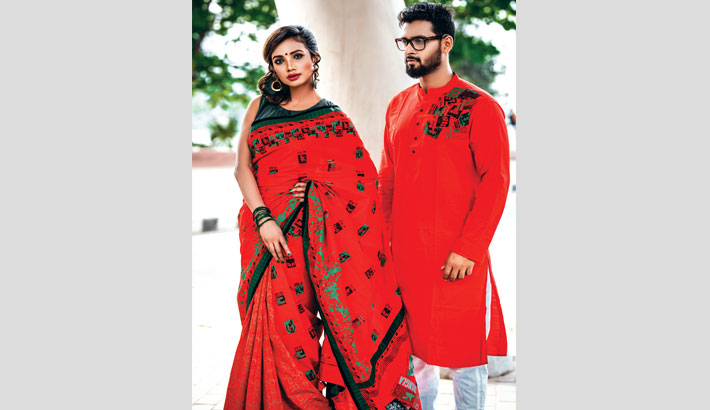 Independence In The Air 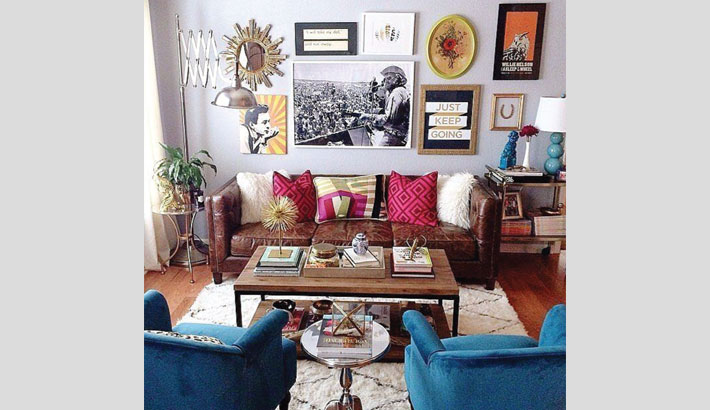 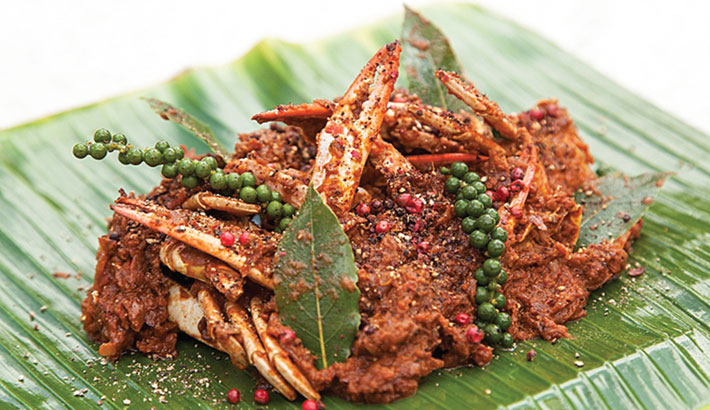 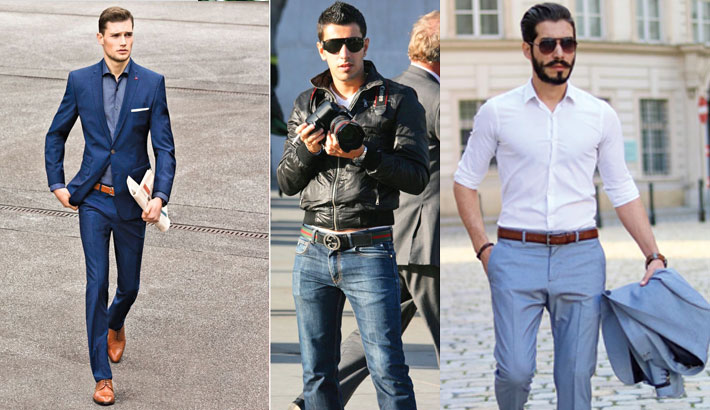 The Secrets To Picking The Right Belt 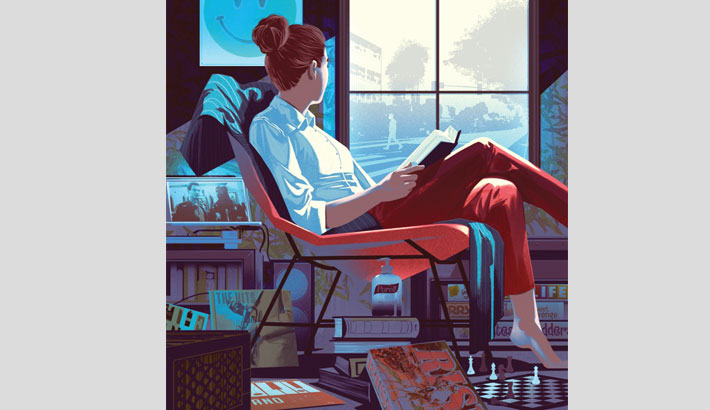 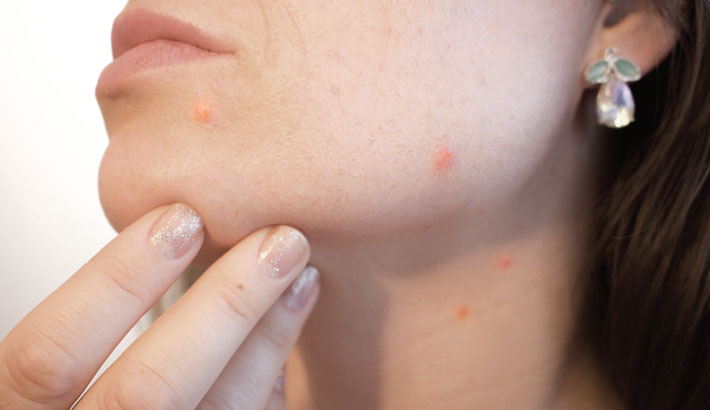 Concealing Every Type Of Acne 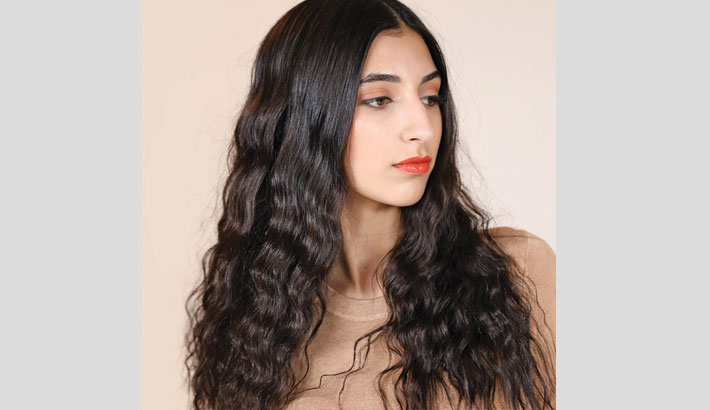 Bringing Back Shine On Damaged Hair 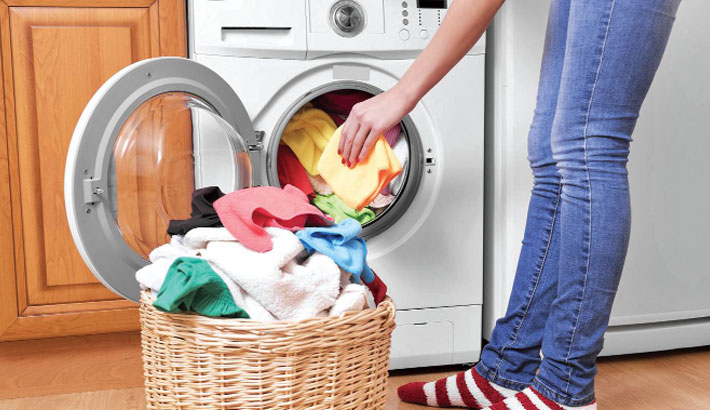 Wash Your Clothes Regularly To Keep Coronavirus At Bay