The political activist and journalist wanted to catch that dream bird, the lyricist tried to speak about that dream and the artiste tried to express the words of his heart; he was none other than Sanjeeb Chowdhury. This rare born talent had a short lifespan of only 44 years. During his student life he was influenced by leftist political ideologies. After joining journalism, he stayed in the profession for about twenty years and his singing car

for which he achieved immense popularity, was not more than 10 years. During his short musical career he was able to create a permanent place in our socio-cultural arena for which people often recall this genius and his works. A gifted creative artiste Sanjeeb was born at Makalkandi village, Baniachang upazilla, Habiganj district on 25 December 1962. Today, it is Sanjeeb Chowdhury’s 53rd birth anniversary. On this occasion, morning tea pays tribute to this bohemian humanist. 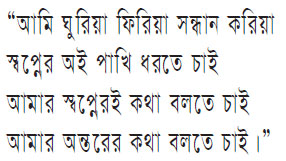 Though Sanjeeb was born in Baniachang, his ancestral home was at Dashghar village, Biswanath upazilla, Sylhet district. Local zaminder Shorot Roy Chowdhury was his grandfather. He was the seventh child among the nine children of his parents Gopal Chowdhury and Probhashini Chowdhury. Sanjeeb was admitted in Habiganj Government High School. From the early childhood he was brilliant in academic studies. He obtained primary and junior scholarship in talent pool in class five and eight. From Habiganj, he was shifted to study in capital’s Bakshibazar’s Nobokumar Institute from where he passed SSC in 1978. He passed HSC from Dhaka College in 1980. Sanjeeb Chowdhury secured position in the combined merit list in both of the examinations. Then he went to study 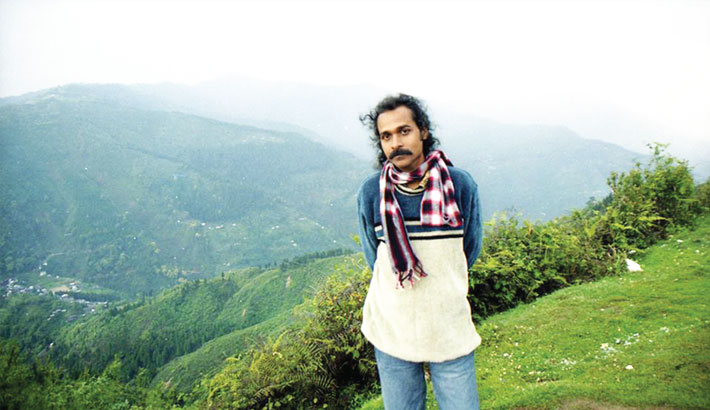 mathematics in the University of Dhaka. The fatalist young boy found no interest in mathematical equations and so he changed his subject. Sanjeeb completed graduation and post graduation in mass communication and journalism from the same university. He was a sensitive person who was well aware about the economic discrimination in our society. With a dream to change the fate of the mass people, he became involved with the leftist politics. He became the cultural secretary of Bangladesh Students’ Union. His energetic direction built a strong cultural team which played a significant role in the late eighties during the ‘Anti-Autocracy’ movement against the military dictator Hussain Muhammad Ershad. In those days, he was one of the active participants in the street processions. Sanjeeb was a familiar face in most of the meetings as the leader of a cultural group which sung gono sangeets and patriotic songs to motivate the mass people. 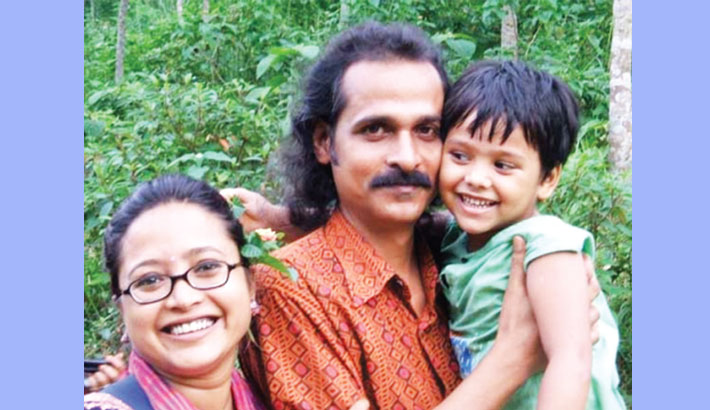 The first and foremost requisite quality of a true leftist is that he has to be declassed and perhaps this is the hardest task for anybody, especially in a class-based society like ours. Sanjeeb could easily do that. While he interacted with the people from lower strata of the society, he never had any influence of class consciousness. So, it was natural on his part to keep close relationships with the peons or even cleaners of Jagannath Hall. He read maximum of the books related to leftist politics and communist revolutions which helped him to understand the phenomena of complex social discourses. Sanjeeb could analyze the incidents of local and international arena even in that early stage of his life. He edited and published a little magazine named Mainak, in the Amar Ekushey Boi Mela in 1983. His vast reading in different domains of knowledge, especially in literature was amazing. By that time, he started to write in different newspapers and little magazines. Almost all the newspapers of that time published his poems. His only compilation of short stories Rush print was published in that time. It was selected as the best short story compilation of that year by Bangla Academy. Eminent intellectual Ahmed Sofa once highly praised one of his write-ups, which encouraged him greatly. Time changed Sanjeeb’s role as he had to choose his profession to meet the demands of life, but he never compromised with his political ideologies. He hoped for a country where every citizen practically will have equal rights and opportunities. His fight was against all sorts of imperial, communal, colonial and autocratic powers, which are responsible for the sufferings of humanity. 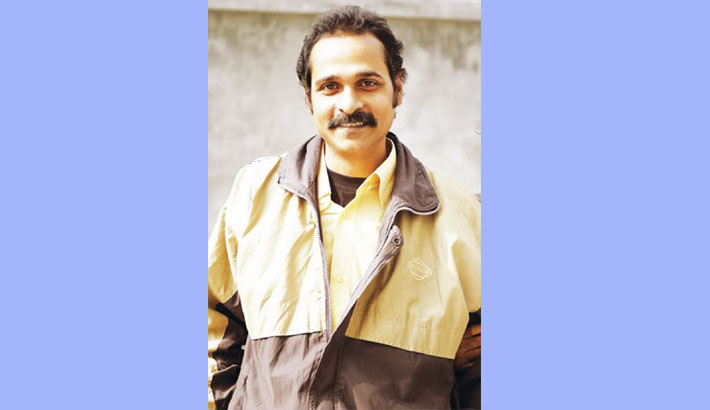