KURIGRAM: Police in a drive arrested a man with his son along with hemp tree from Nageshwari upazila in Kurigram district on Monday.

The arrested were identified as Mahabur Rahman, and Ashraful Islam, residents of Namarchar area under Kaliganj union of the upazila.

A case was filed against them under Narcotics Control Act and the legal process is under process, the OC added. 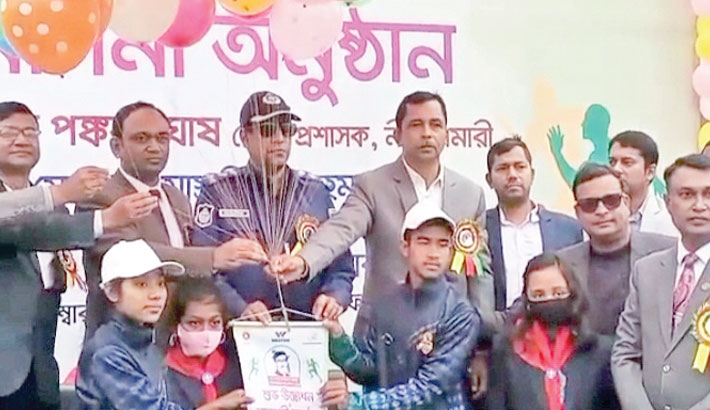