The 22nd national council session of ruling Awami League will be held today with a pledge to bring more dynamism in party activities to win the next general election for the fourth time in a row and build ‘Smart Bangladesh’ by 2041.

Awami League President and Prime Minister Sheikh Hasina will inaugurate the session from a huge boat-shaped gorgeous podium at historic Suhrawardy Udyan in the capital.

AL insiders say it will be a routine council session as the councillors may not bring any change to the major posts of the 81-member central body ahead of the 12th parliamentary elections.

“Some incumbent central leaders may be dropped from the 81-member central body while some will be promoted,” said an AL Presidium member, wishing not to be named. 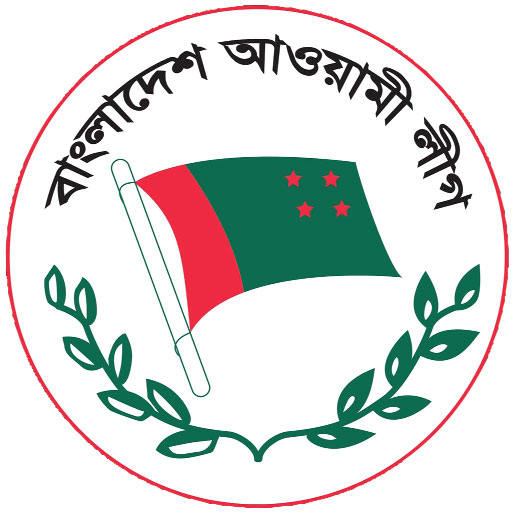 But, all eyes are glued to the general secretary post as it is not clear yet whether there will be any change in the post.

Obaidul Quader was picked as the general secretary of the traditional party in October 2016 replacing Syed Ashraful Islam, son of country’s first acting President Syed Nazrul Islam. He was later given another term as deputy of the party chief in the 21st council session held on December 20-21, 2019.

There is much discussion about whether the incumbent general secretary will be able to retain the post for another term to serve the party thrice in a row or a new one will be chosen.

A section of the party leaders said Quader might be shown the door while another section dismissed such possibility, saying he will remain in the general secretary post for another term.

It is widely believed that everything depends on the desire of party chief Sheikh Hasina.

Some 7,000 councillors and over 14,000 delegates from across the country will attend the grand event to elect the new leadership who will work to steer the party towards office again by facing the opposition parties politically.

The party invited country’s all political parties, except Bangladesh Jamaat-e-Islami for its role against the War of Liberation, and diplomats stationed in Dhaka to join the session.

Awami League was founded on June 23, 1949 at Rose Garden on KM Das Lane in Dhaka.

Among other achievements over the last 73 years, the party led the nation in the War of Independence in 1971.

The party may bring some minor amendments to its constitution through the council session.

Sources say there will be no change in the post of the party president, but new faces may be inducted into the Presidium and there will be reshuffle at the secretary level. 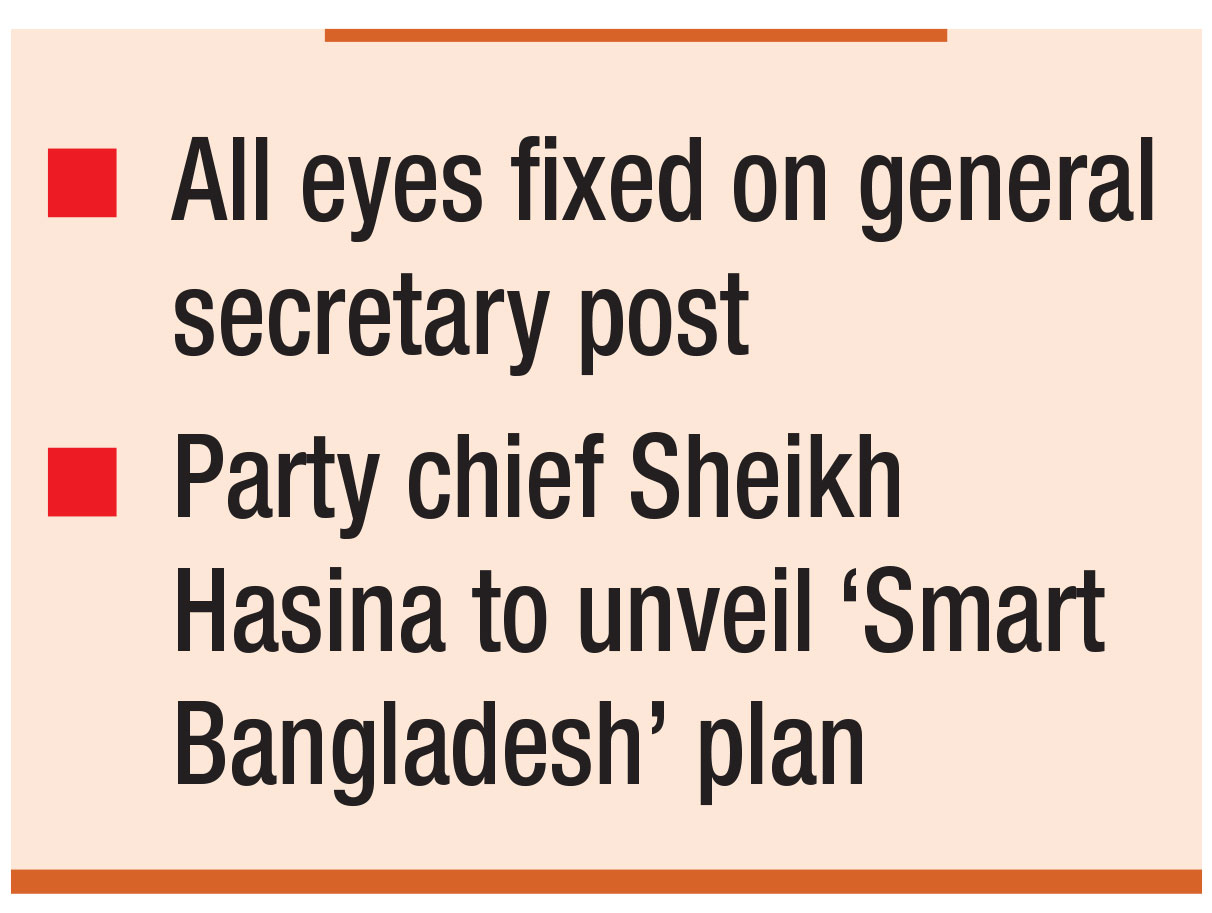 Sheikh Hasina has been leading the party most successfully as the president for the last 41 years since 1981.       Sheikh Hasina, who steered the party to power thrice in a row, had earlier expressed her desire to quit the post of party president, but the leaders and activists refused to accept the proposal.

While evaluating his activities on the eve of the council session, incumbent General Secretary Obaidul Quader told reporters on Friday that he will have no problem if any change is made in his position in the upcoming committee.

“I’m not a perfect leader. I think it’s not possible to be perfect either. Apart from some successes, there’re some mistakes too. It doesn’t matter who is discharging which responsibilities. If any change is made in the portfolio, we remain in the party,” he said, adding that mistakes are certainly made while performing duties.

Quader claimed that they could not work properly due to the coronavirus pandemic but his colleagues and associate bodies assisted him a lot. “Celebrating the golden jubilee of independence and birth centenary of Father of the Nation were our major successes. All other tasks were routine ones,” he said.

Mentioning that he will learn from his mistakes, he said they will try together to overcome those.

Ahead of the council session, the Awami League Central Working Committee (ALCWC), the highest policy making body, at a meeting on Friday approved a draft amendment to the party constitution.

Party insiders say some of the members of the present central committee may be dropped for their poor performance while some new faces may be inducted into the party leadership to revamp the organisational activities.

Aspirants have been lobbying senior leaders to get a place in the central body through the session.