The management of water resources is of utmost importance to agriculture in Bangladesh. With a population projected to reach 175.0 million by 2025 and scarcity of land, the country has to face serious challenges in intensifying agriculture to sustain food grain self-sufficiency. There are three water-related issues that limit agricultural production in Bangladesh: (a) inadequate irrigation during the dry season; (b) excess of water during the rainy season; and (c) salinity in the coastal region.

Underground storage of sweet water, among other possible approaches, offers an opportunity to ease seasonal water-related problems and halt a water table decline. Various studies in the recent past have shown that in some areas here, irrigation water pumped by shallow tube wells (STW) is not sufficient to meet the water requirement of the standing winter rice crop (Boro rice), especially during the peak dry period of the year, i.e., March-May. This problem is more pronounced in the north-western region (e.g., the Barind region) and in the north-central region (e.g., the Madhupur Hill Tract). On the other hand, in many places of the southern part of the country rice can be cultivated only once a year due to salinity. The recharge shortage is attributed, among other things, to excessive groundwater use for irrigation with thousands of STW. As a result, BADC (Bangladesh Agricultural Development Corporation) and BMDA (Barind Multi-purpose Development Authority) are being prohibited from installing new deep tube wells (DTW) in those areas. Due to lack of irrigation facilities during the dry seasons, excess water during the rainy season, and salinity in the coastal areas, crop cultivation remains restricted to only a single season in many hectares of land in these regions. It is possible, however, to increase crop intensity by bringing these areas under cultivation.

Aquifer Storage and Recovery (ASR) is a concept of artificial recharge and has recently been promoted by Bangladesh Delta Plan 2100. The Krishi Gobeshona Foundation, a government-sponsored non-profit organization, is funding a policy research project to address these issues. Associate Professor Dr. Sara Nowreen of Bangladesh University of Engineering and Technology (BUET) and Executive Engineer Ms. Afroza Sharmin of Bangladesh Agricultural Development Corporation (BADC) are jointly implementing this policy research. 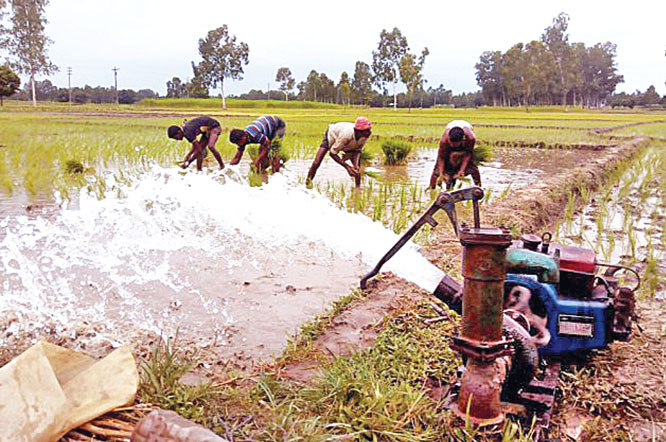 For example, there is a problem in Naldanga of Natore and Paba of Rajshahi. Waterlogging issues at the local level make it difficult to grow rice or wheat but sugarcane is grown. Slow and late drainage affects Boro rice cultivation. Due to the late drainage of the standing water, farmers of these areas carry this excess surface water directly into the womb by boring pipes. As a result, the practical usefulness of underground water is likely to be severely damaged. To overcome this problem, some NGOs with the help of foreign funds have set up recharge infrastructure in their project areas using modern technology to recharge groundwater. It is used for the recharge of groundwater during the rainy season, and later in the cropping season for irrigation by lifting water. In this method, surface water is used for recharge. In this modern technology, first, the surface water is made to flow through a filter chamber that removes mud and debris and the clean water is channelled to the underground water reservoir. This recharging method can raise the parched groundwater level by preserving rainwater during the rainy season in drought-prone areas. Since recharge and irrigation are done with the help of the same tube well, there is no need to set up any separate infrastructure.

Due to salinity in the southern part of the country, like in Dacope of Khulna, large land areas remain fallow due to a lack of irrigation. In these areas, water salinity can be reduced by channelling rainwater vertically downwards and irrigation can be provided with this “mixed” water later in the crop season. This would facilitate the conversion of single-crop lands into double- or triple-cropped lands. This initiative to conserve rainwater and its use for irrigation can play an important role in agriculture combating climate change adversities. It is, therefore, necessary to scientifically monitor this recharge process. Ms. Afroza Sharmin, Executive Engineer of BADC is doing her PhD research on this from BUET.

The underground recharge process is a complex physical and physiographic process. If this method is adopted on a large scale without any technical analysis, it may do more harm than good because if the groundwater is contaminated, it will become untreatable. One of the NGO has set up the recharge infrastructure with the help of overseas collaborators. It is necessary to disseminate the idea and workings of this method to potential beneficiaries, i.e., the farmers before setting up any recharge infrastructure. Farmer interviews at the field level revealed that they were not aware of this groundwater recharge method and its benefits or complications, if any. To them, it is known only as a drainage-and-irrigation tube well. Some precautions must be taken while artificially recharging groundwater which was not done by the NGO. There are different policies, guidelines, manuals, rules, regulations, etc. for rainwater conservation in different countries of the world. But no guidelines have been developed in Bangladesh so far. There is no extensive technical analysis of rainwater conservation in Bangladesh, which is necessary. With escalating food demands of the increasing population there is a lot of pressure on the use of groundwater, which can be eased through this recharge process, but for this, scientifically sound guidelines are needed. The results of this project will help in the formulation of these guidelines.

The writer is a Technical Specialist at 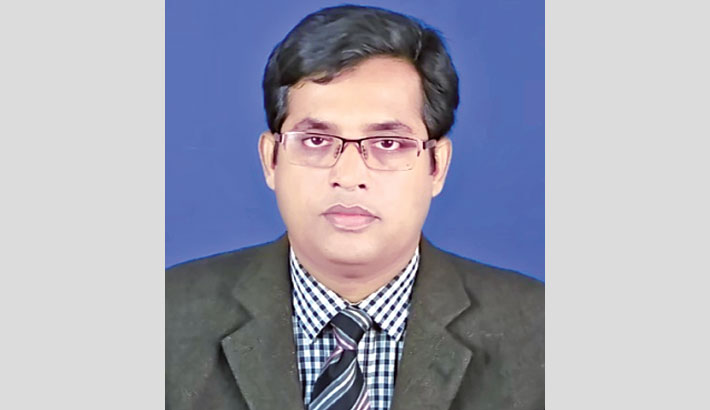 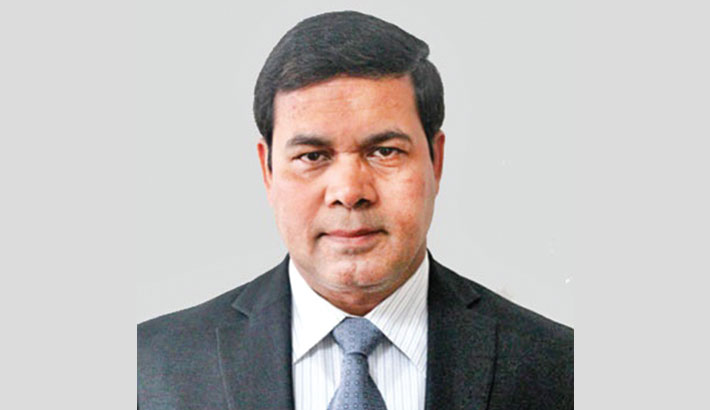