GOPALGANJ: The newly appointed chairman of the National Human Rights Commission (NHRC) Dr Kamal Uddin Ahmed on Tuesday paid rich tributes to Father of the Nation Bangabandhu Sheikh Mujibur Rahman by placing a wreath at his mausoleum at Tungipara in Gopalganj, reports BSS.

After laying the wreath, the chairman stood in solemn silence for some time as a mark of profound respect to the memory of the Father of the Nation.

Later, he offered doa seeking eternal peace of the departed souls of Bangabandhu and other martyrs who had to embrace martyrdom on the fateful August 15, 1975.

The chairman also signed the visitors’ book at the Tungipara Mausoleum Complex. 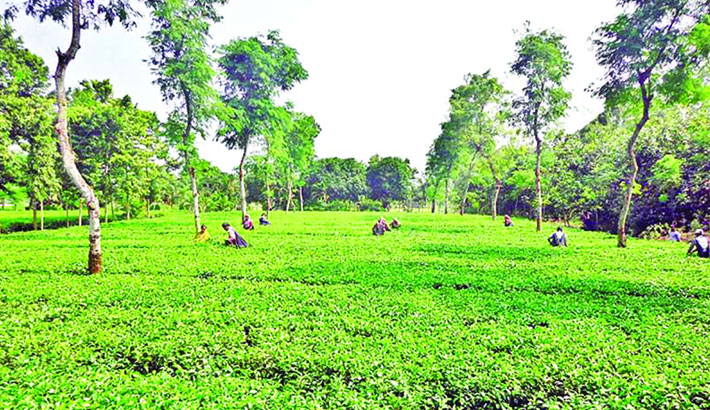 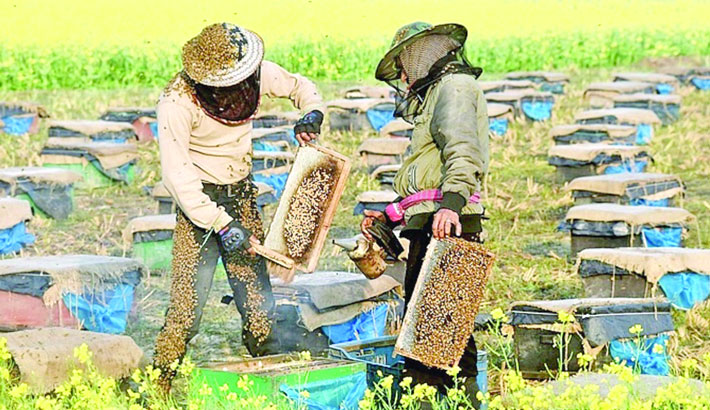 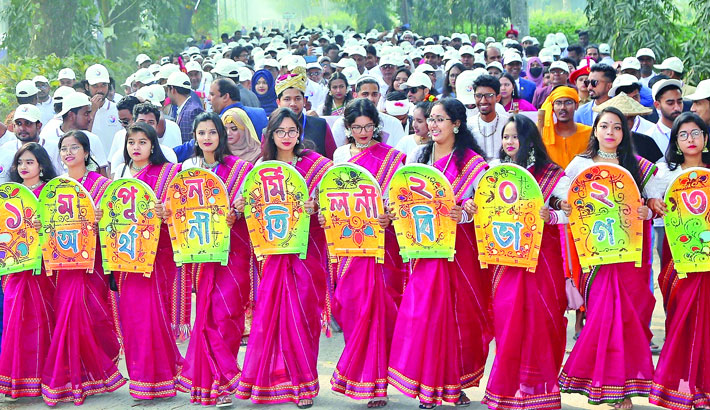