MUNSHIGANJ: A police constable was injured as a man attacked him with a blade at Munshiganj Chief Judicial Magistrate court on Monday, reports UNB.

Police arrested attacker Jalal, 55, from the spot but the reason behind the attack could not be known yet.

The injured police officer was identified as Mohammad Ali, 57.

Mahfuzur Rahman Al Mamun, superintendent of Munshiganj police, said Jalal, an outsider, entered the court of Judge Rokeya Rahman during hearing of a case and started to scratch Ali with the blade on his neck, belly and back, leaving him injured in the afternoon.

At one stage, an assistant lawyer who was present at the court managed to take the blade from Jalal and caught him.

Police officer Ali was taken to Munshiganj General Hospital and given first aid.

Infrastructure dev a boon to rural people in Rajshahi 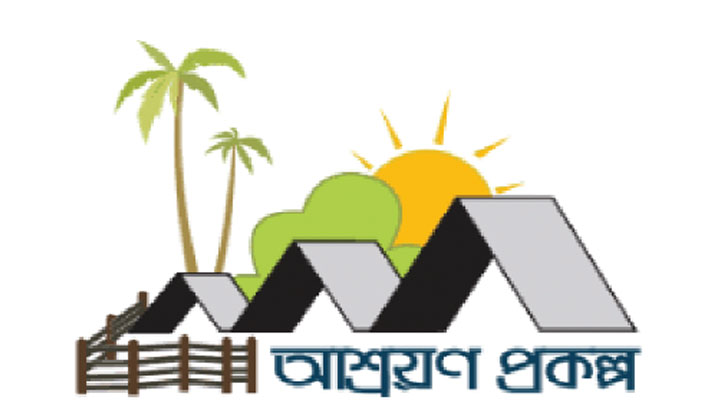 Eva dreams of becoming a doctor after getting house 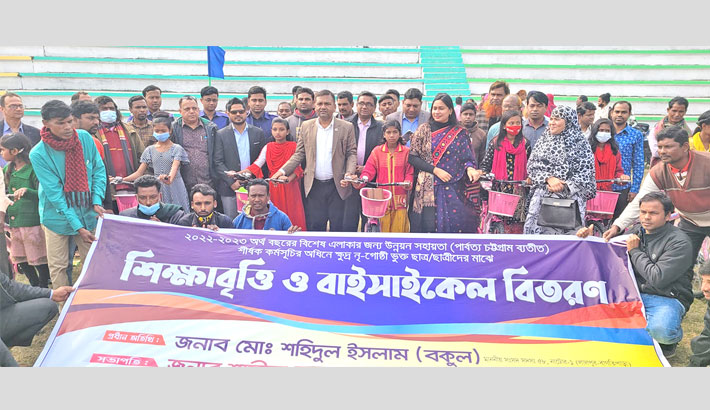