The shooting of Ananta Jalil’s upcoming movie ‘Kill Him’ will go on the floor in Bogra this month. The film will be directed by Mohammad Iqbal. Afiea Nusrat Barsha will be seen opposite Ananta in the movie.

The film will be shot in the different locations of Bangladesh, India, and Indonesia. This is the first project for Ananta, where he is not the producer. The actor trained in martial arts for the movie.

The mahurat ceremony of ‘Kill Him’ was held on September 3 at Bangladesh Film Development Corporation (BFDC). 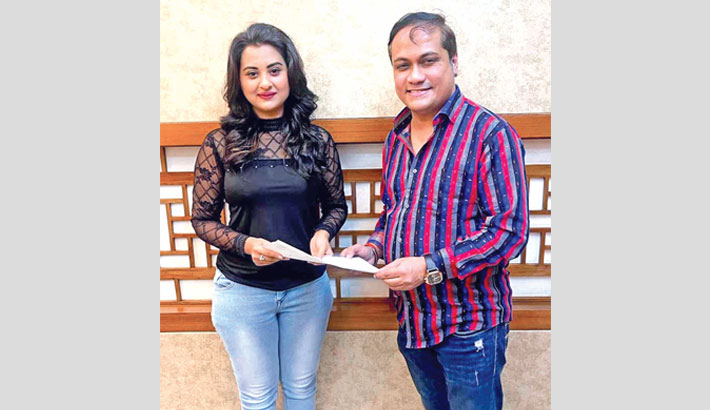 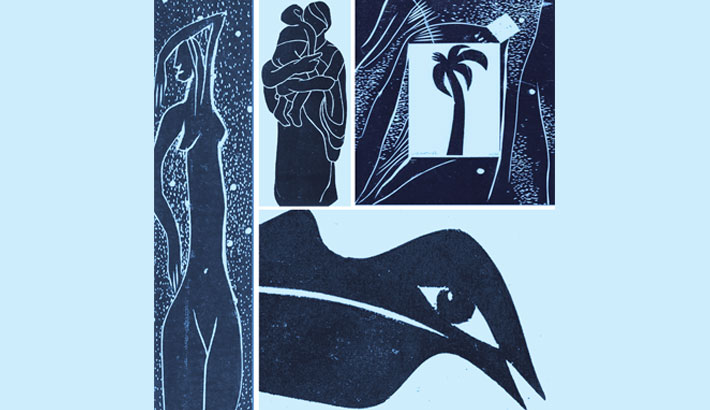 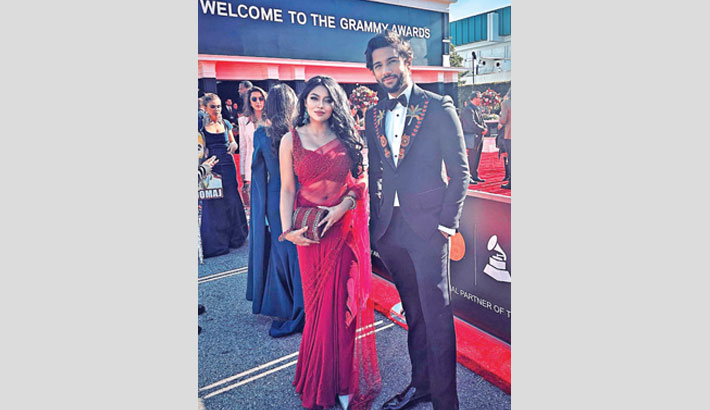 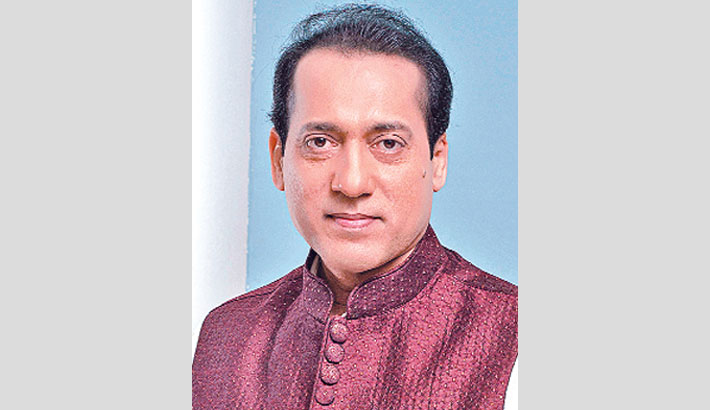 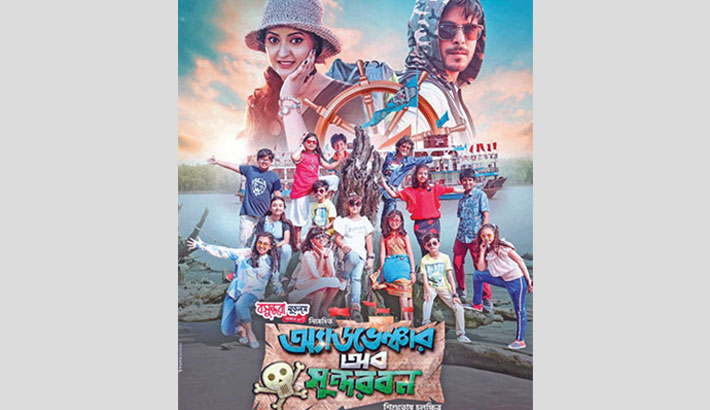 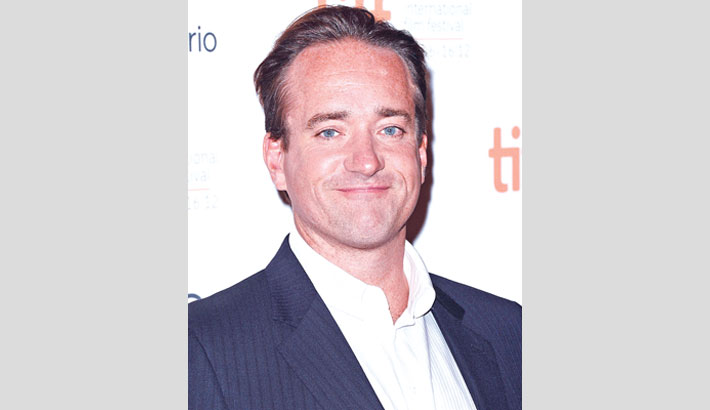