Bangladesh pace bowler Ebadot Hossain urges his teammates to guard against complacency as they prepare to take on India in the second ODI in Mirpur on Wednesday.

Bangladesh are currently leading the series by a 1-0 margin on the back of a superlative comeback by Mehidy Hasan Miraz and Mustafizur Rahman as they added 51 runs for the last wickets to clinch a sensational one-wicket win over the tourists.

Left-arm spinner Shakib Al Hasan earlier helped the hosts restrict the opponent below 200 runs by claiming his fourth five-wicket haul while Ebadot supported him well by picking up four wickets in his maiden ODI on home soil.

“We celebrated the win against India as this win was important for us though we are a good ODI team,” Ebadot said in a video shared at BCB’s official Facebook page on Monday.

“We are leading 1-0 in the series but that does not imply we have already won the series. We have a practice session tomorrow and everyone is confident of doing well in the next game,” he said, adding that they are waiting for the return of Taskin Ahmed.

“The medical team can say about the injury of Taskin but he is our premier bowler and we all want that he should return as soon as possible,” said Ebadot, who was considered as only a Test specialist not long ago.

Both Bangladeshi and Indian players rested on Monday after the opening game. It was learnt that the Indian team members are expected to have a party to celebrate the birthday of Shikhar Dhawan on Monday night. 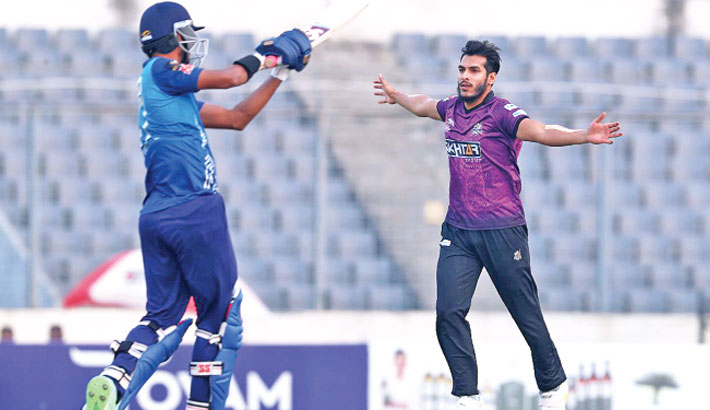 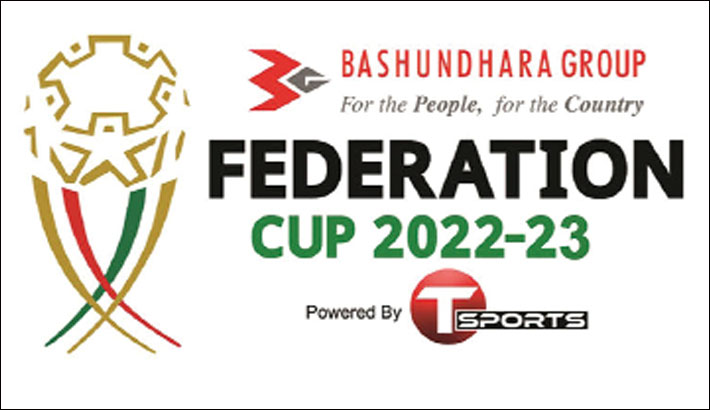 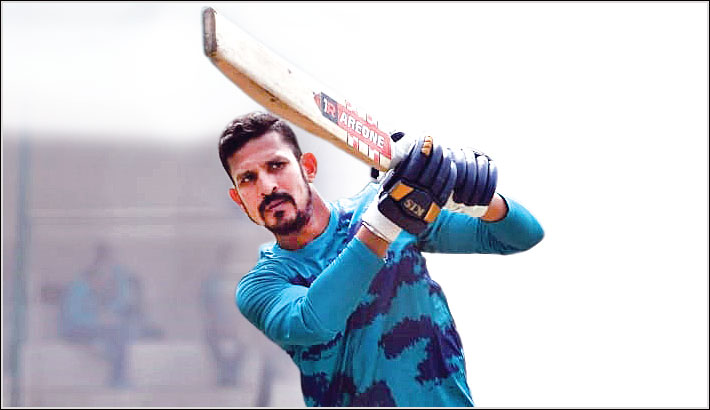 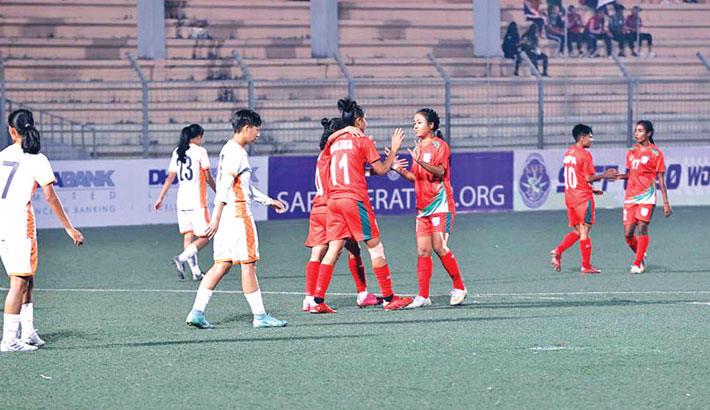 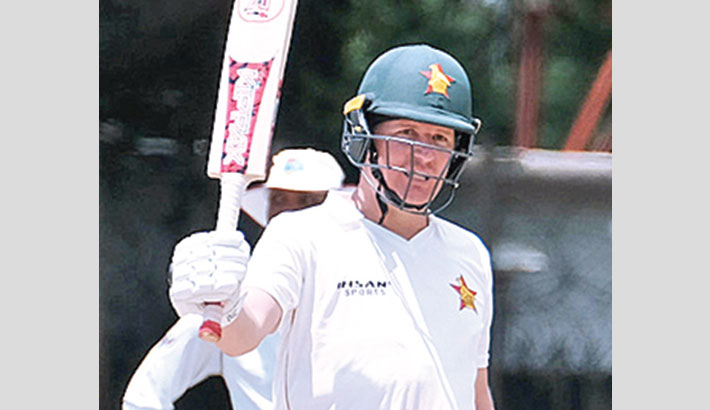