Today is the birthday of Bappy Chowdhury, one of the popular film actors of Dhallywood.

His fans, friends and well-wishers have sent their greeting messages to the actor on this auspicious day. Celebrities and her co-artistes also take to the social media and shower love on Bappy with birthday wishes.

About his birthday, Bappy said, “I’ve no special plan to celebrate my birthday this year.  I will celebrate the day with family members. Actually, I will be busy with the dubbing of my new film ‘Shotru’ today.”

Bappy is one of the popular film actors of the country. He made his silver screen debut with the film ‘Bhalobasar Rong’ in 2012.  Since then, the actor has acted in many popular films, including ‘Onnorokom Bhalobasha’, ‘Romeo’, ‘Tobou Bhalobashi’, ‘Ki Darun Dekhte’, ‘Dobir Saheber Songsar’, ‘Honeymoon’, ‘Lover Number One’, ‘Ajob Prem’, ‘Ami Tomar Hote Chai’, ‘Sultana Bibiyana’ and ‘Dongiri’. 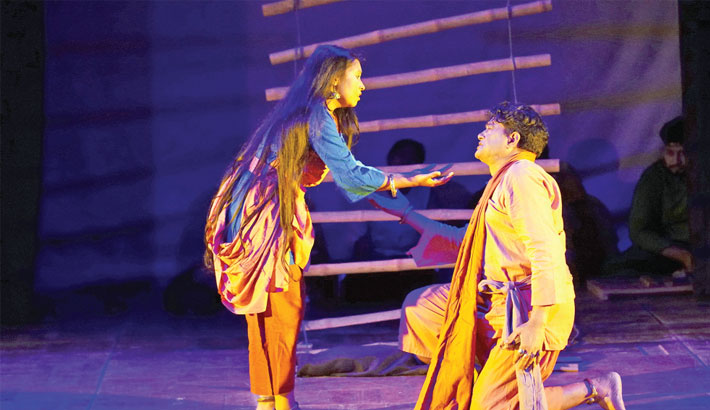 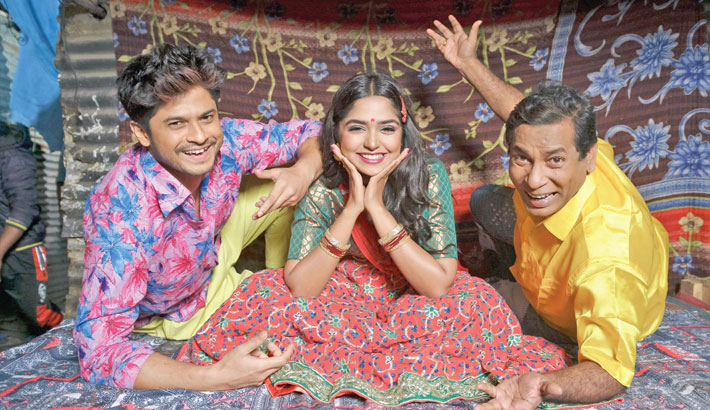 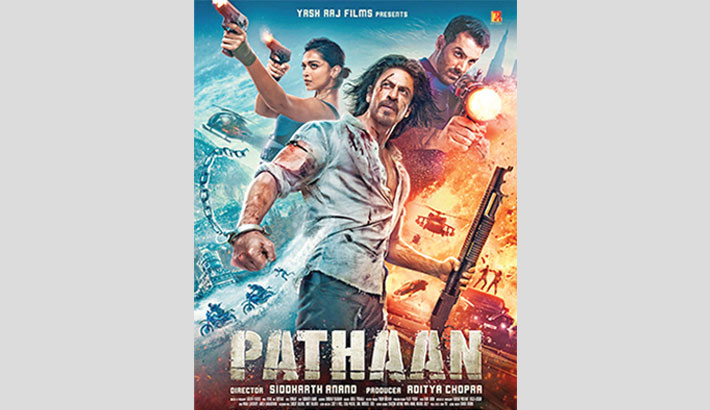 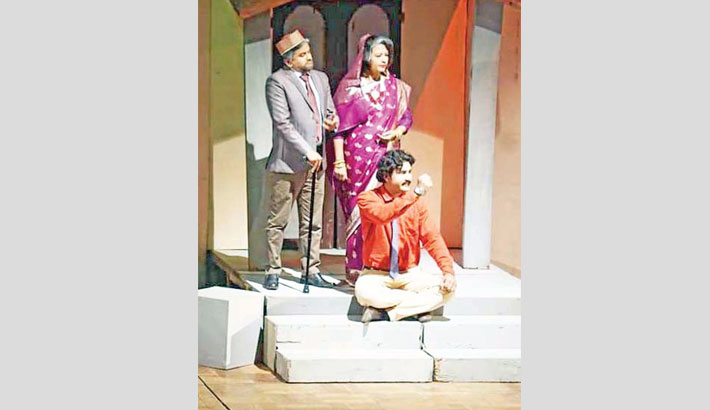 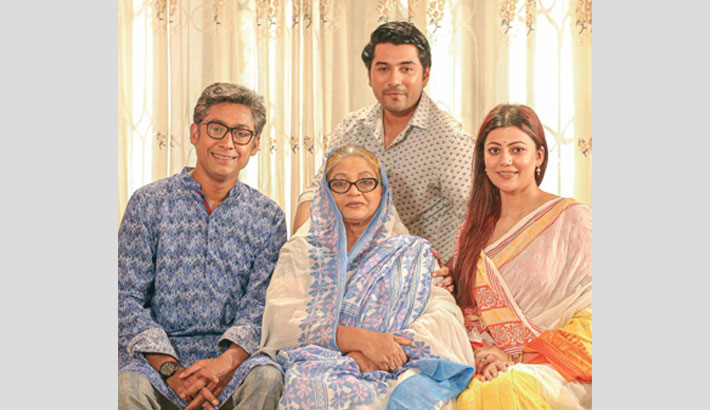 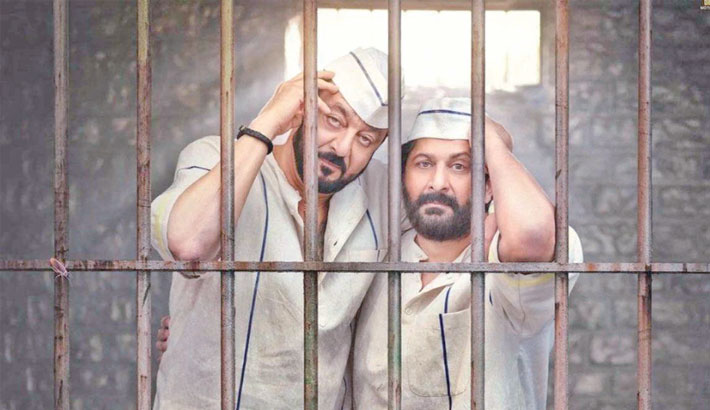