The Red Sea Film Festival saw a second wave of Bollywood glamour on the day 2 of the fest on Friday. In attendance in Jeddah this time were Priyanka Chopra, Sonam Kapoor and Kareena Kapoor with Saif Ali Khan, reports Hindustan Times.

Priyanka showed up in a flowing yellow satin gown with a matching overcoat. She wore diamond jewellery and flaunted her new favourite mermaid hair. Sonam Kapoor wore a red number with enormous sleeves and also a chunky diamond necklace. She later changed into a yellow outfit.

Kareena and Saif also changed from their blue and white outfits from earlier in the day. She wore a shimmery golden saree and Saif wore a white suit with black pants. They were spotted interacting with journalists on the red carpet. Kareen and Saif championed an initiative that supports women's parity.

The ongoing Red Sea International Film Festival is hosting several delegates from the Indian film industry this time. Shah Rukh Khan and Kajol wowed the audience with their charming presence at the opening ceremony of the festival. 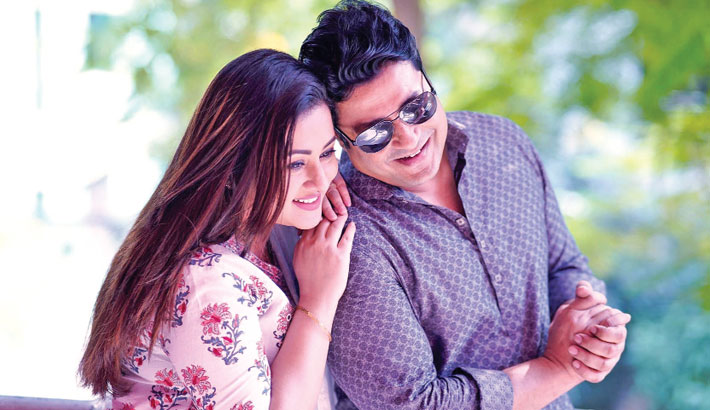 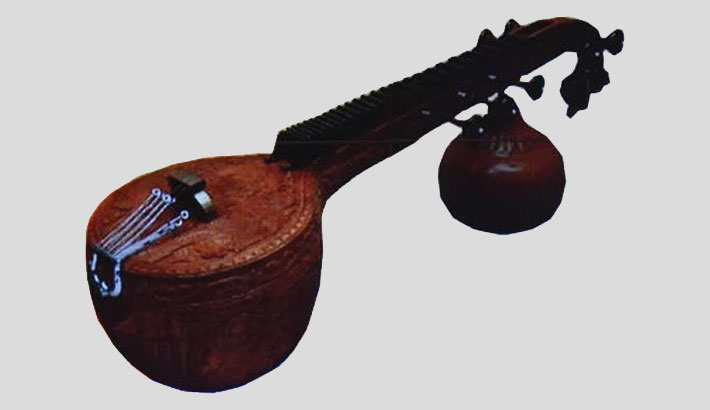 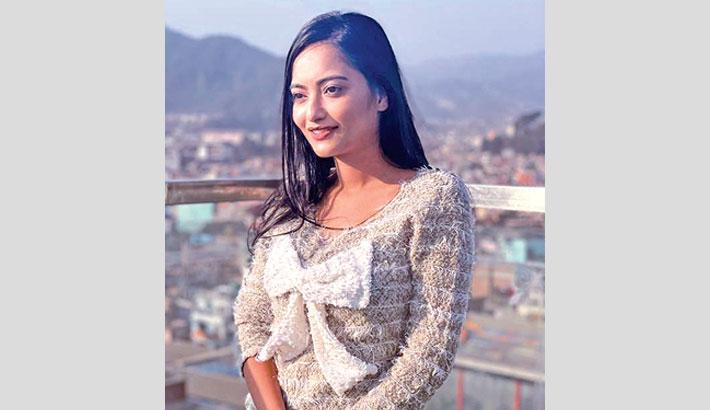 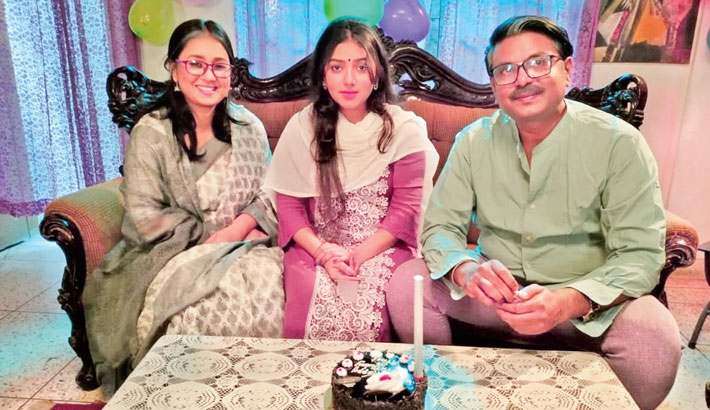 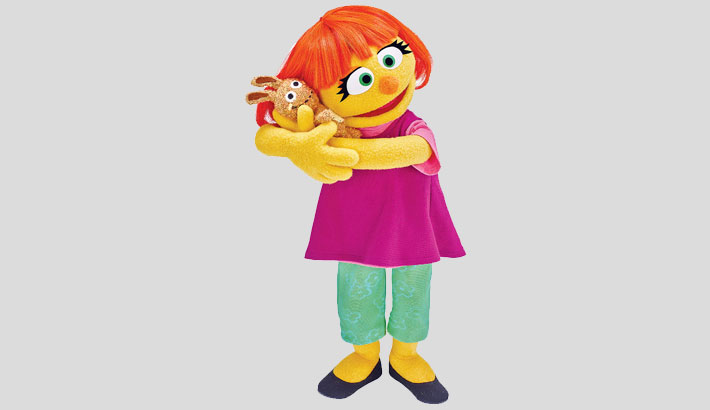 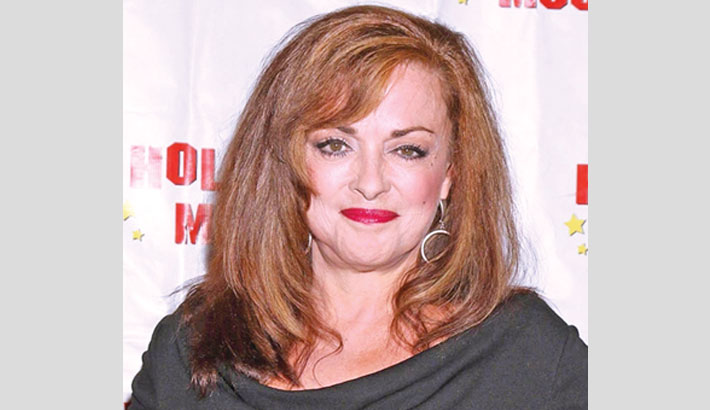