COX’S BAZAR: Police recovered the bodies of two Rohingya children from a pond at Ukhiya upazila in Cox’s Bazar district on Saturday.

The deceased were identified as Md Raiyan, 8, son of Md Iliyas, and Absar Miah, 9, son of Md Ismail. They were residents of Balukhali camp in the upazila.

Locals said Raiyan and Absar went missing on Friday afternoon. Later, some passersby spotted the bodies floating in the pond nearby the camp and informed police. 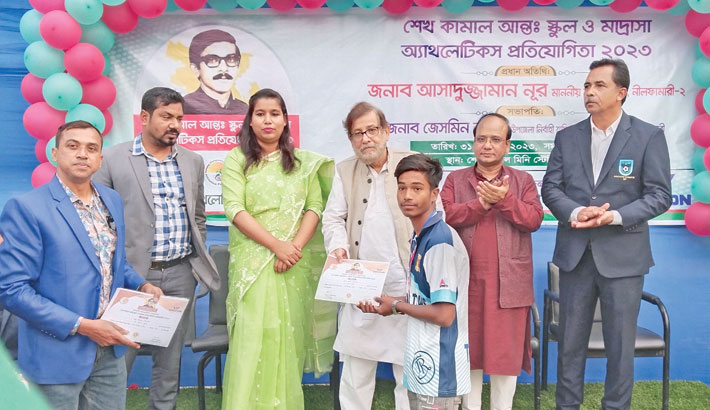