One day after hip-hop and fashion mogul Kanye West voiced a love for Nazis and 10 days after ex-president Donald Trump dined with West and white supremacist Nick Fuentes, Biden blasted a message about open anti-Semitism on Twitter.

The Holocaust happened. Hitler was a demonic figure. And instead of giving it a platform, our political leaders should be calling out and rejecting anti-Semitism wherever it hides.

Experts said the most recent controversies underscore a difficult new-generation fight against bigoted memes and conspiracy theories about Jews entering the mainstream.

Some of the new anti-Semitism has been propelled through Trump's MAGA movement and the parallel QAnon conspiracy community.

Some has also been advanced through youth and African American communities by influential celebrities like West and basketball star Kyrie Irving, boosted by largely uncensored social media platforms.

West capped weeks of stoking anti-Semitic fires on Thursday when, in a podcast joined by Fuentes and extremist Alex Jones, he praised Hitler and then posted online a Nazi swastika interlaced with a Star of David.

Oren Segal of ADL, which fights anti-Semitism, said the trend has been building for some time, with more people, intentionally or unintentionally, spreading anti-Semitic ideas.

When you have celebrities who are promoting classic anti-Semitism like Kanye West, who has more followers on Twitter than there are Jews on the planet Earth, that is going to make that part of the public discussion, Segal told AFP.

That normalisation is not something that just began when Kanye lost his mind. It's something that we have seen in the public, frankly, for a long time, Segal.

Trumpism is an important factor, he added. If Trumpism is understood as normalising disinformation and conspiracy theories, the normalisation of anti-Semitism is not far behind, he said.

That has real consequences, he said, pointing to the deadly extremist attacks on synagogues in Pittsburgh, Pennsylvania and Poway, California in 2018 and 2019.

The fact that West and Irving are both Black raised concerns about a surge of anti-Semitism among African Americans and young minorities.

But Cheryl Greenberg, a professor at Trinity College, said they reflected general trends in their communities.

What I think it is, is the trend of mainstreaming otherwise fringe ideas.

For example, she said, Irving highlighted an old video by the Black Hebrew Israelites, who are critical of Jews.

They've been preaching the same stuff for decades, Greenberg said.

What's unusual, I think, or what's new, is that they've managed to move from New York street corners and elsewhere into the mainstream.

A big reason for that is social media, which makes it easier to preserve and share anything, including hate.

Elon Musk's haphazard takeover of Twitter showed how fast objectionable material of any kind -- against Jews or others -- can return if a platform is not extremely diligent.

Segal said bigger problems are the ecosystem of algorithm-based video hosts like TikTok and mostly uncensored messaging and discussion boards like Telegram and Reddit, where virtual, global communities are built around anti-Semitism.

It's just a toxic online environment, where the most vulnerable people are getting their worldview, where I think we're starting to see the consequences, said Segal.

Greenberg said another problem is that anti-Semitism's importance has dissipated among younger Americans who are less knowledgeable about the Holocaust and are focused on the issues of other marginalized or oppressed groups, whether ethnic minorities or LGBTQ.

The ways the Jews have made anti-Semitism a primary issue has made it much more difficult to engage with the many groups, said Greenberg.

She said the 1950-60s alliance between African Americans and Jews for civil rights has mostly unraveled.

A younger generation of Blacks and other minorities today don't see Jews as fellow sufferers, in part because they consider Jews as successful whites, Greenberg said.

There are many groups out there, it is not just about Jews, it's about lots of people, she said.

Greenberg said the only answer is to work more closely with other groups -- even those critical of Israel -- to keep the issue of anti-Semitism in the mix.

It's never-ending because as soon as people forget, we fall off the radar, she said. 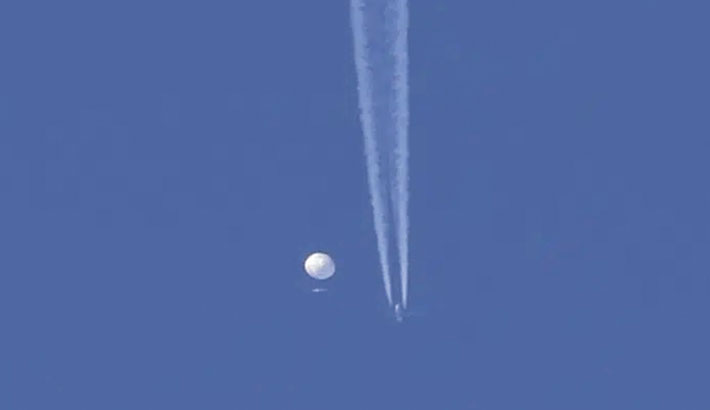