SEOUL: Thousands of demonstrators representing organised labor marched in South Korea’s capital on Saturday denouncing government attempts to force thousands of striking truckers back to work after they walked out in a dispute over the price of freight, reports AP.

There were no immediate reports of injuries or major clashes from the protests near the National Assembly in Seoul. The marchers, mostly members of the Korean Confederation of Trade Unions, accused President Yoon Suk Yeol’s conservative government of labor oppression and ignoring what they described as the truckers’ harsh work conditions and financial struggles, worsened further by rising fuel costs.

The government on Tuesday issued an order for some 2,500 drivers of cement trucks to return to work, saying that their walkout is rattling the national economy. It wasn’t immediately clear how many truckers returned to their jobs following the order as their union vowed to continue the strike.

Thousands of members of the Cargo Truckers Solidarity union have been striking since last week, calling for the government to make permanent a minimum freight rate system that is to expire at the end of 2022.

While the minimum fares are currently applied to shipping containers and cement, the strikers also call for the benefits to be expanded to other cargo. That would include oil and chemical tankers, steel and automobile carriers and package delivery trucks under the broader agreement.

Container traffic at ports recovered to 81pc of normal levels as of Saturday morning after dropping to around just 20pc earlier this week, according to the Ministry of Land, Infrastructure and Transport. It said more than 5,000 truckers were actively participating in the strike on Saturday.

Tuesday’s order marked the first time a South Korean government exercised its controversial powers under a law revised in 2004 to force truckers back to their jobs.

A failure to comply without “justifiable reason” is punishable by up to three years in jail or a maximum fine of 30 million won ($22,400). Critics say the law infringes on constitutional rights because it doesn’t clearly define what qualifies as acceptable conditions for a strike.

Officials say they issued the “work start order” to cement truckers first because the construction industry was hit hardest by shipment delays. They say they are considering expanding the order to drivers transporting fuel as a second step, citing concerns about possible shortages at gas stations.

The strike’s impact has so far been mostly limited to domestic industries and there has been no immediate reports of major disruptions to export industries such as semiconductors.

Yoon’s government has offered to temporarily extend the minimum freight fares for another three years but balked at the demand to widen the scope of such payments.

The truckers say the minimum-rate system is crucial for their finances and personal safety, saying that without it they are forced to increase their deliveries and drive dangerously to make ends meet. 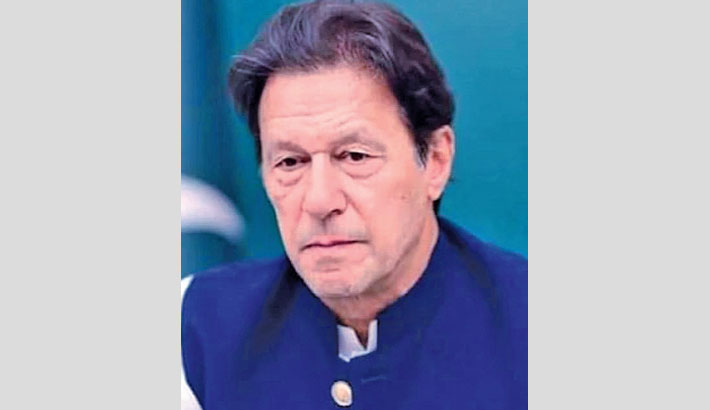