Opener Liton Das will lead the hosts in the upcoming three-match ODI series against India, the Bangladesh Cricket Board announced on Friday.

The BCB was forced to appoint their 15th ODI skipper after regular skipper Tamim Iqbal was ruled out from the series due to a groin injury.

Liton had earlier led the Tigers in the shortest format after Mahmudullah was injured in New Zealand in 2021.

The 28-year-old is part of Bangladesh leadership group considering he was appointed as the vice-captain of Bangladesh Test squad after Shakib Al Hasan was given the role of Test captaincy.

“Liton is one of the more experienced players on the side and has demonstrated leadership qualities. He has a sharp cricketing mind and reads the game well,” BCB cricket operation chairman Jalal Yunus was quoted as saying in a media release.

“It is most unfortunate to lose Tamim to injury for this very important series, especially because under his captaincy the team has played some outstanding cricket in the last couple of years and he has been our most prolific batsman in this format. 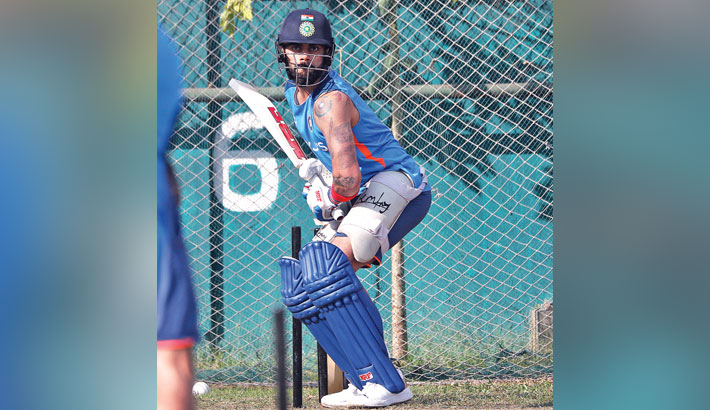 Indian batsman Virat Kohli bats during a practice session at the NCA in Mirpur on Friday.     – BCB PHOTO

“He will be missed but we also feel that Liton has the attributes to do a good job as captain,” he added.

Since Tamim was ruled out of the series, Shakib seemed to be the front-runner to lead the side. However, going through the Bangladesh practice session at the Sher-e-Bangla National Stadium, it looked obvious that Shakib will not lead the side against India considering he didn’t practice with the team.

He only made a brief entry at the home of cricket and spent his time talking with curator Gamini de Silva and head coach Russell Domingo while shaking hands with spin coach Rangana Herath.

In normal circumstances, the captain usually makes the call in the practice session ahead of any home series and when the series is against a team like India, it is expected that he will be busy laying up his plans with his teammates.

Later it was learnt that Shakib was offered the captaincy role but he declined as he was not interested to lead and as a result, the board opted for Liton.

Bangladesh began their preparation by focusing on their fielding as their fielding coach Shane McDermott was found telling the boys about their do’s and don’ts before they had an extensive fielding practice session.

At the same time, Indian players practiced at the National Cricket Academy Ground after warming up with football and having a catching session.

Axar Patel grabbed the spotlight as he hurt his left hand while batting in the net though later it was found out that the injury was nothing serious. 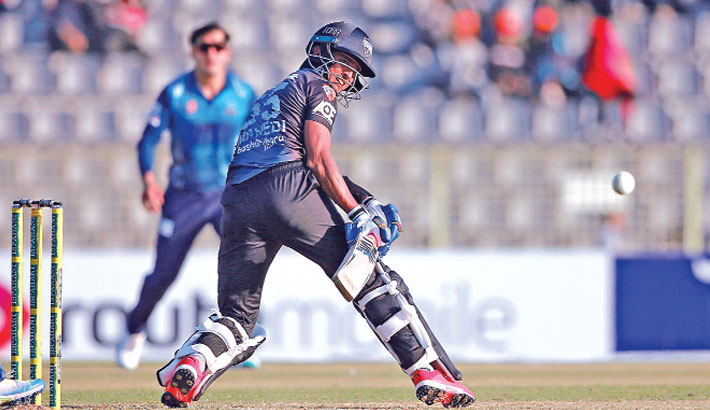 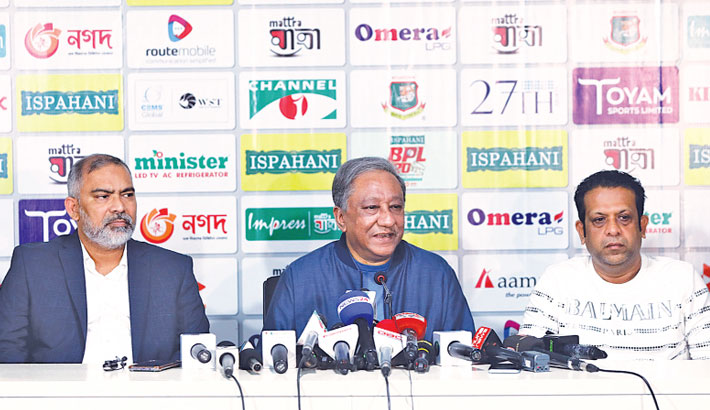 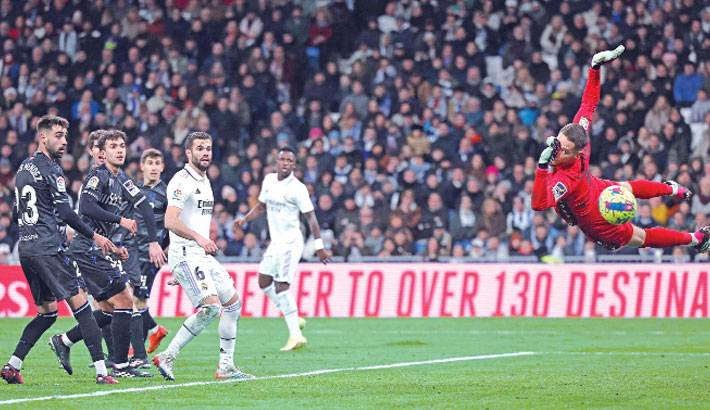 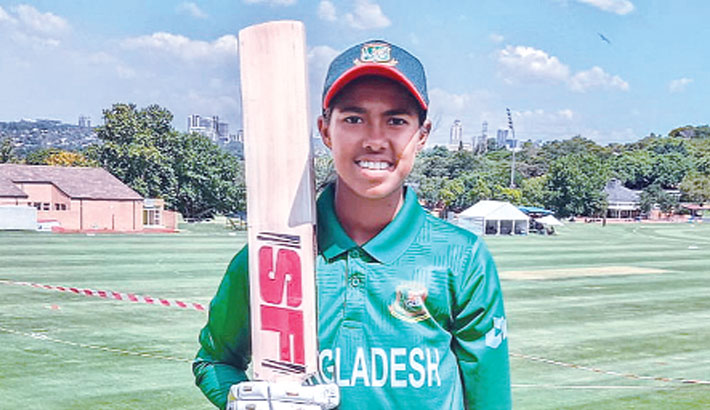 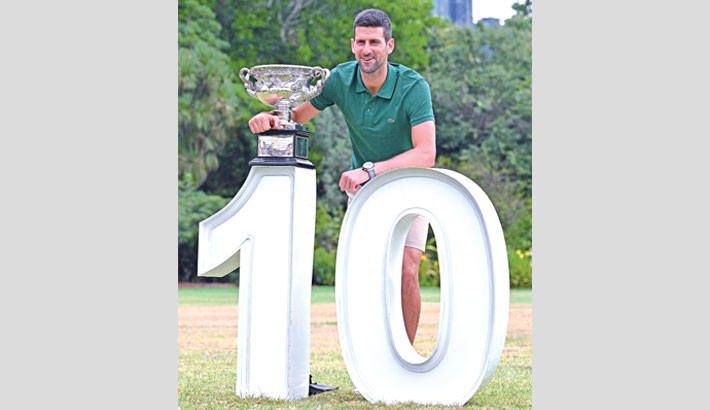 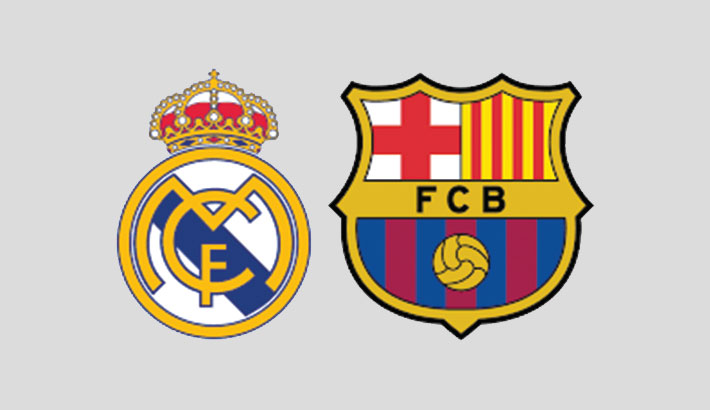