India at the helm of G20 is well placed to ensure inclusive and accelerated growth in a troubled global order. This will be onerous, but India can become a key leader of the developing world

India formally took over as President of the G20 on December 1. This is an exceptional responsibility at an especially challenging time for the global community. India’s Presidency of the influential G20 is a historic first for the nation. The G20 Presidency is the most significant international event that India would have ever hosted. Given the strong geopolitical polarizations of the day, the challenges and expectations from India’s Presidency would be onerous and out of the ordinary.

At a pre-Presidency briefing of G20 Ambassadors held at the Andaman and Nicobar Islands a few days ago, there was a widely held sentiment that if any country could rise up to the challenges of the day, it is India. Prime Minister Shri Narendra Modi has been a valued interlocutor at the high table of global decision making, be it the United Nations, G7, WTO, the Climate Change conversations, QUAD, SCO or BRICS. Developing countries that have felt the adverse impact of the COVID pandemic and the consequences of the Ukraine conflict, through the rising costs of food and energy imports, look to India’s G20 Presidency to give voice to their aspirations and for solutions that can usher in greater macro-economic and financial stability. India, by virtue of its recent experiences and achievements in providing for inclusive and accelerated development to its citizens, could be well placed to provide answers to these global challenges.

In a world splintered by polarization and technological balkanization, India will strive to ensure that the world in the coming years is a just, equitable place with prosperous, inclusive societies at its core. 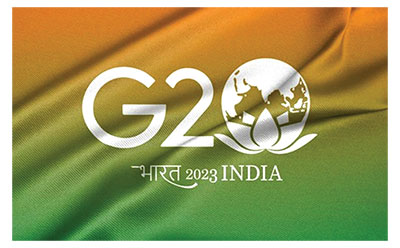 COVID-19 posed extraordinary challenges to India. The Government of India responded by unleashing a whole-of-government approach towards ensuring the welfare of its citizens. India also embarked on a vaccine diplomacy mission that facilitated access to supply chains and raw materials, including by obtaining waivers, and linked its manufacturing facilities with other nations. India was thus at the forefront of global efforts to combat the pandemic. It demonstrated during difficult times, the sincerity and probity with which it accepts and discharges its international obligations.

The single biggest take-away from this unprecedented collaboration was that as a global family of nations, we are larger than the sum of our parts. International collaboration is not a zero-sum game, with predetermined winners and losers. As Prime Minister Narendra Modi said way back in 2014 at the UN General Assembly, “Our destinies are inter-linked”. We must discard any cynicism and usher in an era that is marked by a globally integrated approach to solving our collective problems. The Prime Minister has emphasized that the focus of India’s G20 Presidency will be on global good and world welfare.

India is today a nation on the move. It is the fastest growing large economy with sound macroeconomic fundamentals, robust public finances and strong manufacturing and exports growth. It is a top FDI destination. It is the largest, smartphone data consumer and Global fintech adopter demonstrating its strengths in the digital space and as a source of innovation. It is a leader in climate action.

For India, technology has always been an enabler and a great equalizer. India has one of the world’s best digital public infrastructure models that include such transformative structures as the Jam Trinity, UPI, Co-WIN, Ayushman Bharat, FASTag. Citizens from all walks of life have used a veritable toolkit of digital public goods to access public services, make payments, and even address their collective grievances.

At the G20 Summit in Bali, the Prime Minister pointed out that over 40% of the world’s real-time payment transactions last year took place through UPI. India’s digital transformation, he said, has developed digital public goods whose basic architecture has in-built democratic principles. Sadly, citizens of most developing countries do not have any kind of digital identity. India’s experience in the past few years has shown that if digital architecture is made widely accessible, it can bring about socio-economic transformation. The proper use of digital technologies can become a force multiplier in the decades-long global fight against poverty.

India’s health architecture is innovative, low-cost, inclusive and globally scalable. Some of its signature initiatives include Ayushman Bharat, a large vaccine production eco-system – including for COVID vaccines, Co-Win, Vaccine Maitri, a capacity to produce and supply generics on a global scale, and the National Digital Health Mission. India is also a leader in promoting a holistic approach to health and well-being through Ayurveda & Yoga. This robust, diverse and inclusive health model has catalyzed the emergence of India as the Pharmacy of the World.

The world needs new and innovative approaches to tackle today’s complex challenges. Digital technologies present us with the tools to deal with some contemporary challenges. Digital India could provide a tech model for global solutions for development and welfare as well as facilitating growth. For example, India’s efforts to track the COVID pandemic’s spread relied on the success of the Aarogya Setu digital platform. India’s successful vaccination program, which saw 2 billion vaccines administered across our populace, was underpinned by the Co-WIN digital platform.

Flowing from this, it could be expected that India’s G20 Presidency will focus on the use of technology for the benefit for countries and people across the globe. The principle of “data for development” will be an integral part of the overall theme of India’s upcoming G20 Presidency. Under our Presidency, we would make efforts with other G20 partners to create mechanisms that strengthen the capacity of developing countries to tackle health crises like the Covid-19 pandemic. India’s G20 Presidency will take forward efforts to create a holistic, global health architecture that can respond better to future health crises like the pandemic.

We need new approaches to intellectual property, innovation and co-development of health technology to ensure a more inclusive response to health crises. We must also focus on the benefits that technological progress and evidence-based policy can provide when it comes to expanding access to health and nutrition.

At the G20, this model could be internationalized. ‘Digital India’ must go global. A new tech order must combine crossborder flows of technology and investment with development and growth aspirations.

The G20 is a grouping that accounts for nearly 85 percent of the world’s GDP, 75 percent of international trade and two-thirds of the world’s population. The decisions that are taken and implemented at the G20 will have an intergenerational impact on people across all nations. With India at the helm, it is now time to navigate these trying and testing times in a holistic and inclusive manner. 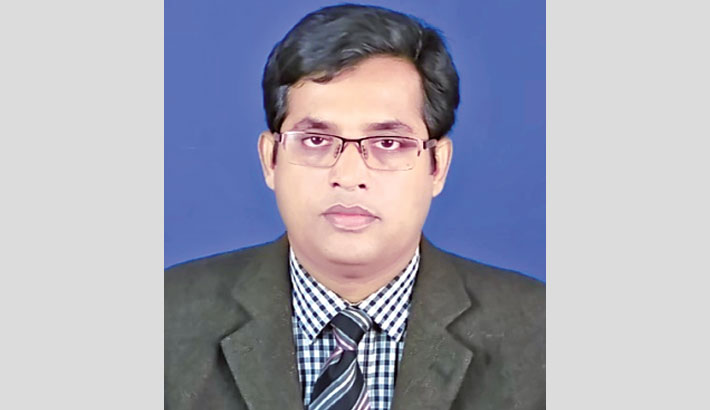 Rumor-mongers Will Lose Their Way in Politics 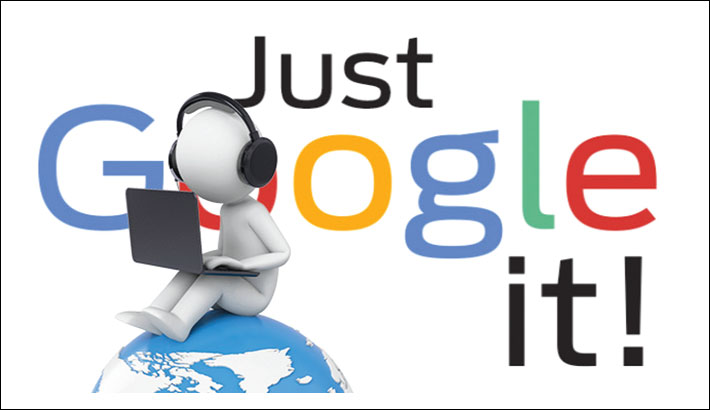