Malaysia's 15th General Election was held on 19 November. It was an early election. Actually, the 5-year term of the 14th Federal Parliament (Dewan Rakyat) was supposed to end on 16 July 2023.  The purpose of the early election could not be fulfilled as envisaged by the then Prime Minister Ismail Sabri. On the other hand, the country once again has to face the political crisis and it remains uncertain whether the political clouds from the sky of Malaysia will be minimized in the near future. There is no way to deny that such political uncertainty to establish a stable government always causes sufferings to the citizens of the country, particularly in the economic sector.

The Malaysians have the election results. Pakatan Harapan coalition alone won the highest number of seats (82) out of 222. Perikatan Nasional coalition came second with 73 seats and Barisan Nasional coalition was able to get the third position with just 30 seats. In this situation, the formation of the government became uncertain as no coalition alone got the minimum 112 seats to form the government or there was no unity among multiple coalitions to do that. The country's economic conditions began to show signs of deterioration, particularly as the cost of living was rising, the Malaysian ringgit was depreciating and the stock market was facing downward trends.

To overcome the prevailing situation, the King of Malaysia came forward. He urged the political parties to form the government through discussions among themselves. When no party or coalition was seen able to create understanding with other parties or coalitions to form the government, the King had to sit in discussions with all the parliamentarians of the 15th Dewan Rakyat. The initiative of the King produced, at least, a positive result. About 19 political parties, including the Barisan Nasional alliance, which has been in power since independence until 2018, and two independent members of the parliament agreed to form a government led by Anwar Ibrahim, the PKR leader of the Pakatan Harapan alliance. Subsequently, Anwar Ibrahim was sworn in as the tenth Prime Minister of Malaysia on 24 November. This is the first such unity government, with so many political parties, in the history of Malaysia.

Anwar Ibrahim is now busy in forming his cabinet. Needless to say, he is facing the tricky problem of how to distribute portfolios of the cabinet that can ensure the stability of his administration as well as upholding his own election pledges of clean government and a break from the corruption, particularly in the administration. He has said that he would form a smaller-sized cabinet and has also emphasized that the members should take reduced salaries considering the prevailing economic conditions of the country. However, he has to keep in mind that his government has so many partners. Everyone's opinion should be valued. If not, at any time the unity may be lost and the government will have to face the consequences. How many ministers will be taken from which party and what will be their portfolio, these issues will have to be considered very carefully by the new Prime Minister. In this case, there is no escape if the calculation goes wrong. Major alliances, such as Barisan Nasional, must be given priority. Anyway, it is true that to sustain this unity government in the interest of the country and the people, all the parties have to prove their mutual faith, trust, sacrifice, patience and tolerance. There is no alternative but to pass this test, the reality of the ongoing crisis.

We may recall the 14th General Election held in 2018. In that election, the Pakatan Harapan coalition led by former Malaysian Prime Minister Mahathir Mohamad won the required number of seats to form the government. Dr. Mahathir did not agree to hand over power within two years to Anwar Ibrahim, the PKR leader (one of his coalition partners), as promised before the election.  The coalition split and Mahathir had to resign. The Perikatan Nasional alliance then formed a government with several other parties and Muhyiddin Yassin was sworn in as the eighth Prime Minister. Seventeen months later, in August 2021, he had to resign from the post of Prime Minister when the partners of his coalition government deserted. After that, Ismail Sabri of the Barisan alliance took over as Prime Minister and served until Anwar Ibrahim has occupied the chair. It is clear here that in the last four and a half years, three coalition governments had been in charge. And the main reason behind this was the breakdown of unity, conflict in power sharing and lack of mutual trust.

Having 73 seats, Muhyiddin’s alliance Perikatan Nasional could not find any parties to extend their supports to form the government due to the presence of the Islamic party PAS as its partner. Muhyiddin has already threatened to face ‘no confidence’ motion against Anwar’s government in the coming session of the parliament. If Anwar fails to maintain the balance in his unity government’s partners while forming the cabinet, it may sow the seeds of discontent and be reflected in the parliament sessions. He has to count seriously the senior leaders as well as the political ideologies of his partner parties of the unity government. He needs an agreeable solution of those elements. Otherwise, this might be the first crisis Anwar’s government will have to face.

We know that Malaysia is a multiethnic country. It has the ethnic and Malay indigenous groups, the majority Muslims (Bhumiputras), the ethnic Chinese and minorities Indians. The other challenge for Anwar's government will be to mitigate the hatred and inequality existing between those groups. Certainly, it would not be an easy job due to the presence of fundamentalists in the Malay societies, like such other Muslim countries. The non-Muslim communities, being the citizens of the country, should not be treated as second category population and be neglected from their rights like others. If these are addressed, they could be their vote-banks in future elections.

Prime Minister Anwar Ibrahim has to implement the election promise to eliminate corruption. As far as I know, eradicating corruption from Malaysian soil will not be an easy task for any government. Corruption is rooted so deeply, like Bangladesh, that it could not be uprooted in a day or two unless government and the people jointly start the process. It is to be noted here that Anwar Ibrahim, who was the deputy of Prime Minister Mahathir from 1993 to 1998, was dismissed and imprisoned for corruption/sodomy charges till he was pardoned by the King in 2018. Former UMNO President and Prime Minister Najib Tun Rezak is currently in prison and the party's current President Zahid Hamidi is also on trial for dozens of graft charges. This would remain as a critical challenge for Prime Minister Anwar.

We need to wait to see the picture of the cabinet as well as Anwar’s persuasion in major changes to the country’s affirmative action programmes. We do not wish to see the repetition of the last parliament that had to experience three coalitions in the government within a term of less than five years. But the unity government cannot ensure us whether there would not be any catastrophe like previous three governments. It can never be good for a country and its people.  Anyway, politics is always unpredictable and Malaysian politicians swim in the same pond. 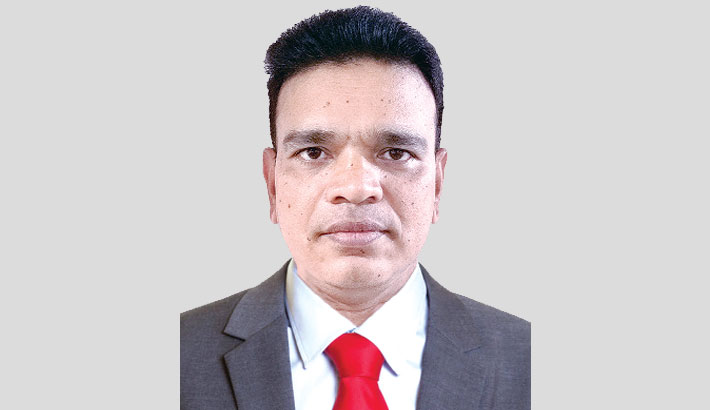 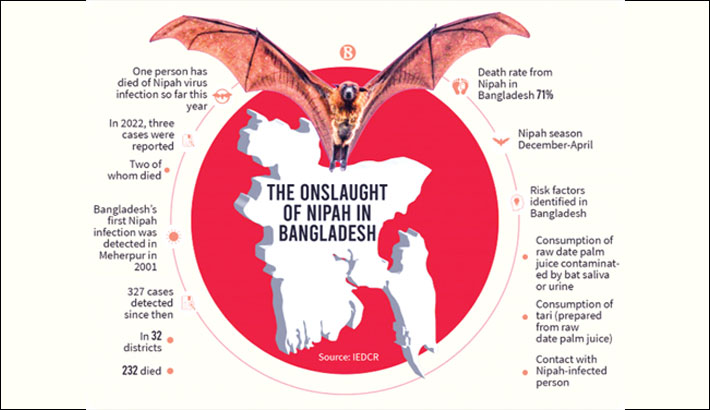