On November 24, the European Union (EU) and Bangladesh had their first-ever ‘political discussion’ in Dhaka to ‘elevate’ their collaboration by supplying strategic direction and enhancing their cooperation on foreign and security policy. The mission is led by Md. Shahriar Alam, the state minister for foreign affairs of Bangladesh, while the EU is represented by Enrique Mora, deputy secretary general of the European External Action Service (EEAS). In an effort to deepen their bonds at a time when Bangladesh's influence is growing globally, they had their first-ever political discussion. Everyone has the chance to talk about any number of political issues on which they have common concerns.

The decision to start the political discussion was made when Foreign Secretary Masud Bin Momen and the Deputy Secretary General of the European External Action Service (EEAS) met in Brussels in October 2021. A political discussion between Bangladesh and the European Union (EU) was held for the first time in the nation's capital, Dhaka, and it had important messages for both Brussels and Dhaka. There were many topics covered in the conversation. However, concepts like democracy, basic rights, the rule of law, and human rights have become more significant. EU and Bangladesh have agreed to collaborate on these issues.

In addition, both parties consented to sign a PCA (Partnership Cooperation Agreement) in recognition of 50 years of ties between Bangladesh and the EU. According to reports, the deal will cover topics including connectivity, defence, cyber security framework, and mitigating climate change threats. And human rights will serve as the cornerstone of this new legal system.

Developing cooperative relations with the European Union will undoubtedly benefit Bangladesh in a number of ways from the economic and political alliance of 27 developed European nations. These connections are significant in the current global situation. Therefore, we support this endeavor. When the cooperation contract will be signed has not yet been decided.

However, in light of 50 years of cooperation with the European Union, Minister of State for Foreign Affairs Shahriar Alam has voiced optimism for its implementation. We have decided to work on a partnership and cooperation arrangement, the man added. It involves bargaining. There is a chance to strengthen and broaden the relationship between the two sides in light of Bangladesh's expanding capacity, growth, and journey with the EU.

This conversation has made one thing quite clear that the European Union is becoming steadily more interested in Bangladesh. Enrique Mora, the EU delegate, expressed it in his statement at the end of the discussion as well. We are re-evaluating our relationship with Bangladesh for two reasons, he declared. One is Bangladesh's phenomenal development and success. We wish to work together on numerous topics because of this. The Indo-Pacific area is another place where we have significant interests. Our goal is to take a stronger stance in this situation. We want to strengthen our partnership with the nations in the region in order to accomplish this goal.

Bangladesh can count on the EU's cooperation in a number of international venues, notably the UN, on topics like the Rohingya crisis. Bangladesh may also request unique advantages for travel to EU nations. Therefore, the sooner the potential for reciprocal cooperation generated by the Bangladesh-EU dialogue is realized, the better.

The EU acknowledged the resurgence of national pride and growth momentum in Bangladesh and expressed interest in collaborating with Bangladesh to address issues of shared concern, particularly by putting a focus on the Indo-Pacific.

The fields of collaboration between Bangladesh and the EU are growing, and both nations have a variety of international and bilateral interests. While convening the first-ever ‘political dialogue’ between the two sides in this location, Bangladesh and the European Union (EU) indicated a strong desire to take their current relationships to the next level.

State minister Alam and EU representative Mora announced at a joint news conference that they have expressed a willingness to sign a ‘partnership cooperation agreement’ to improve Bangladesh's relationship with the EU. Alam stated at the briefing that “They (EU) do have such a pact with main economies of ASEAN.”

The state minister reported that during the meeting they also looked at the Rohingya situation from a security perspective and discussed finding a political solution through the repatriation of the displaced people from Bangladesh to Myanmar.

Both parties also spoke about a variety of issues of mutual interest, including security cooperation, a free and fair Indo-Pacific, the Ukraine crisis, food security, trade facilitation, and the question of whether Bangladeshi goods will continue to be able to enter the market duty-free after Dhaka leaves its LDC status.

Additionally, the EU will establish a program for duty-free advantages known as ‘GSP Plus’. But the EU has some requirements. Bangladesh has recently made major economic and social strides. Bangladesh's potential departure from the LDC category in the upcoming years will be its most significant accomplishment. But the question still remains— will Bangladesh's business community be prepared to meet the challenges when it no longer qualifies as a Least Developed Country (LDC) in 2024? Losing privileged market access in many export destinations seems to be the most challenging aspect of the path to seamless graduation.

Historically, the European Union (EU), which accounts for 64% of all exports of textiles and 58% of all exports overall, has been the top consumer of goods from Bangladesh. Bangladesh has profited from the best Generalized Scheme of Preferences (GSP) of the European Union programs with zero tariffs as an LDC thanks to these programs. Bangladesh is one of the countries that use the EU's preferential market access. Bangladesh must therefore maintain its tariff preference in all significant markets following LDC graduation, but particularly in the EU market. If advantageous tariffs were used to maintain export competitiveness, the nation's exports would rise. More manufacturing, higher export earnings, more opportunities for women to work, and ultimately less poverty would result from this.

The matter should be given priority by both parties. Bangladesh should receive support from the EU to become a developed nation as it is on the path to development. A new EU project called ‘Talent Partnership’ involves Bangladesh as a participant.

More and more migrants from Bangladesh are deciding to travel to Europe, especially to Italy, Greece, Spain, and Portugal. Both parties are working to stop unauthorized immigration because the EU is insistent on it. Bangladesh has made great strides in the area of labor, and the EU is pleased with it even though there is still room for improvement.

Bangladesh seeks technological support for renewable energy sources as well as financial assistance for adaptation to climate change. The discussion focuses on the importance of cooperation in counterterrorism initiatives and a free and open Indo-Pacific region.

Bangladesh will work to utilize the European Union's Generalized Scheme of Preferences Plus (GSP+) facility after the loss of the Everything But Arms (EBA) scheme's duty-free and quota-free market access facility in the EU in 2029.

A political discussion is necessary as a result of the EU relationship's expansion and development as well as the current geopolitical environment. Political discussions on the three topics covered in the Bangladesh-EU Joint Commission meetings since 2001, namely development cooperation, trade, and good governance, as well as additional human rights issues, were held in addition to discussions of bilateral relations. This political dialogue's goal is to provide stakeholders with a strategic direction so they know what to do.

The two sides discussed about enhancing cooperation and relationship on the issues between the two sides. The EU has already announced its Indo-Pacific Strategy. Bangladesh's position on the Indo-Pacific is being worked on. Besides, there are various mechanisms of cooperation between the countries of this region. The region's importance was greater than ever as the world's center of power shifted towards Asia. Regional cooperation is very important to the EU and they want to know how Bangladesh is positioned in the region – that is normal. Enrique Mora also said that Bangladesh has become an important state with excellent economic progress.

The return of the Rohingya is more crucial for Bangladesh. On the other hand, the EU considers the situation in Myanmar to be normal. Since the beginning of the Rohingya issue, EU nations have backed a solution. However, after the military took over in February of last year, re-establishing democracy in Myanmar became their top priority, and the Rohingya problem was pushed to the side. Both parties must state their perspectives clearly and talk about how to cooperate to find a solution. It is not Bangladesh's only problem. Once more, this is not a problem that Bangladesh and Myanmar have bilaterally. This is a global issue, he claimed. This is something that the global community should be worried about. By suspending various sanctions and development aid programs, including arms aid, the EU is applying pressure to the military authorities in Myanmar. The EU expressed its gratitude for Bangladesh's government and people's continued generosity in hosting more than 1.1 million Rohingya who have been forcibly displaced from Myanmar for more than five years.

However, the EU and Bangladesh can collaborate in a number of areas and modes to ensure mutual benefit. This initial political discussion may pave the way for additional bond strengthening.

The writer is an independent researcher 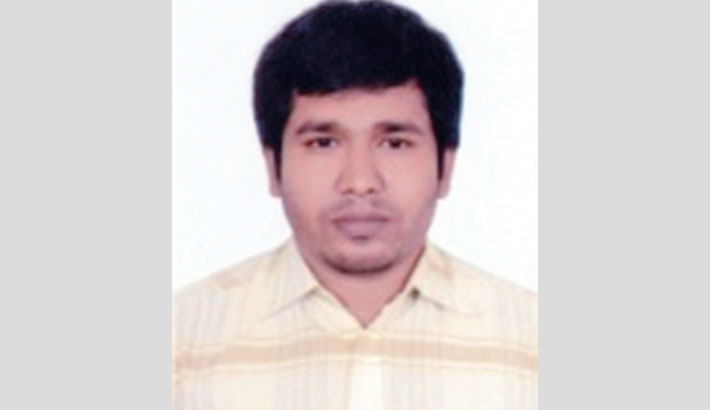 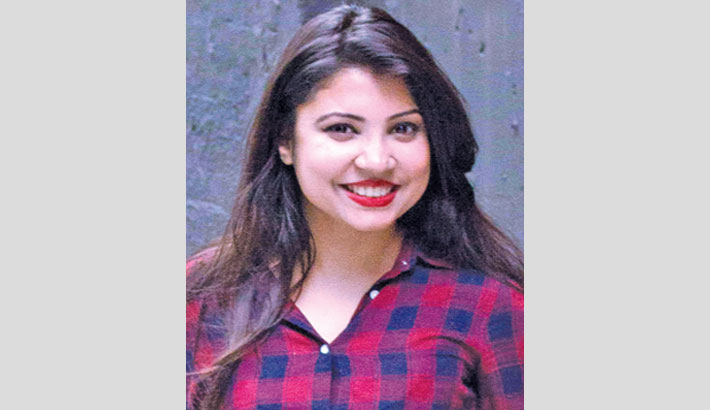