Switzerland centre-back Nico Elvedi said on Saturday his side would not be awed by the might of Brazil, saying they had enough quality to push the tournament favourites.

"Every team in this world is beatable," the Borussia Moenchengladbach defender said ahead of Monday's game against the five-time champions.

"We know the challenge, but we are not going to hide away. We know our quality and what we are able to show."

A second-half goal from Elvedi's former Gladbach teammate Breel Embolo helped Switzerland to a 1-0 win over Cameroon in their opening fixture. 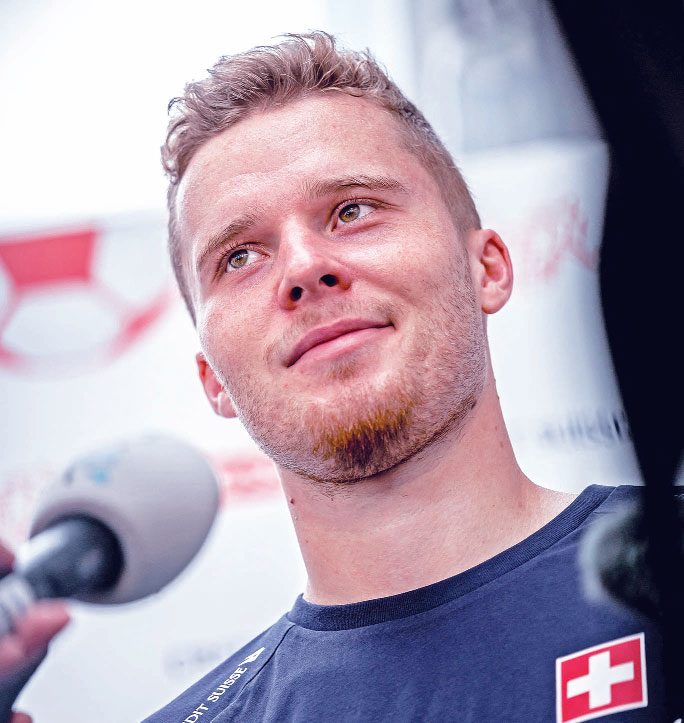 Elvedi said that win "did us good" and "gave us a lot of trust".

Avoiding defeat against Brazil would put the side in a strong position to reach the last 16 ahead of what will likely be a crucial final group stage clash with Serbia.

Elvedi said the Swiss could draw little hope from the likely absence of Brazil talisman Neymar, who will miss the match with an ankle injury.

Switzerland coach Murat Yakin said on Sunday his side would not be overawed by Brazil, admitting the five-time champions inspired him to play the game.

"Personally, I have been looking forward to this clash since the draw came out," Yakin, a former Swiss international, said on the eve of the match.

"Since my childhood, I spoke at length about Brazil -- maybe that's why I became a footballer. Yakin said his side had not changed their preparations for the game despite the absence of Brazil talisman Neymar, who is injured.