The wait is almost over!

Another big dream, after Padma Bridge, is coming true. Bangabandhu Sheikh Mujibur Rahman Tunnel under the Karnaphuli River in Chattogram is all set to be partially inaugurated in next January. Prime Minister Sheikh Hasina announced the completion of civil work of the Tunnel’s south tube on Saturday. Inauguration of the country’s first ever Tunnel, which is also the first underwater road network in South-Asia, will be a milestone in the country's development journey. The impressive success story of implementation one after another of mega projects lies in the visionary leadership of Prime Minister Sheikh Hasina, for which we must express our gratitude and remain grateful to her.

The government has taken up the Bangabandhu Tunnel project with a vision to develop Chattogram as ‘one city two towns’, following China's Shanghai city where the eastern and western parts are connected in such a manner. The Tunnel will connect the port city with Anwara upazila on its southern side and thus, will increase the city’s landmass significantly. It has already triggered a plethora of development activities on the Southern Chattogram. The project will further improve road communication in the country’s southeastern region, help Bangladesh get connected with the Asian highway network and enhance facilities for the Chattogram Port.

Chattogram is the heart of the country’s economy as over 60 per cent of the country’s export and import take place through Chattogram Port. But until 2009, before the takeover of the present government, the city received scant attention as far as infrastructural development was concerned. However, things have changed as the Awami League government has been implementing a series of mega projects and infrastructural development projects centring the port city in the last 12 years.

Apart from construction of the Bangabandhu Tunnel, Chattogram is witnessing a series of other development projects, including Bangabandhu Industrial Park, Bay Terminal in the port, Matarbari power plant hub, deep sea port, and rail line Chattogram to Cox’s Bazar. The greater Chattogram region has already become a lucrative hub for both local and foreign investment. In future, the region will play a crucial role in further development of the national economy. It is hoped that the port city, emboldened by the implementation of the development projects and visionary policies, will take Bangladesh’s economy to a new height in future. 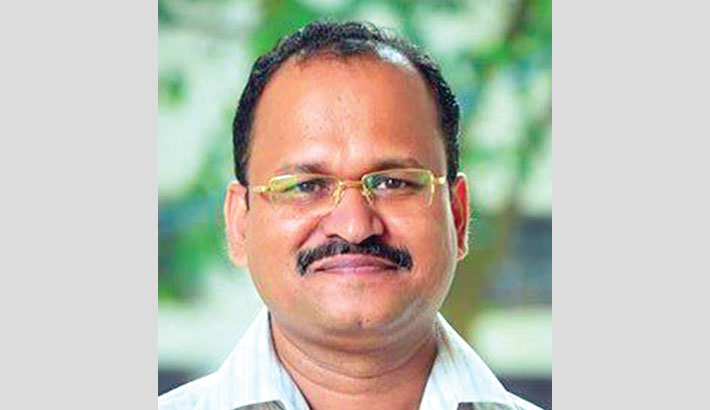 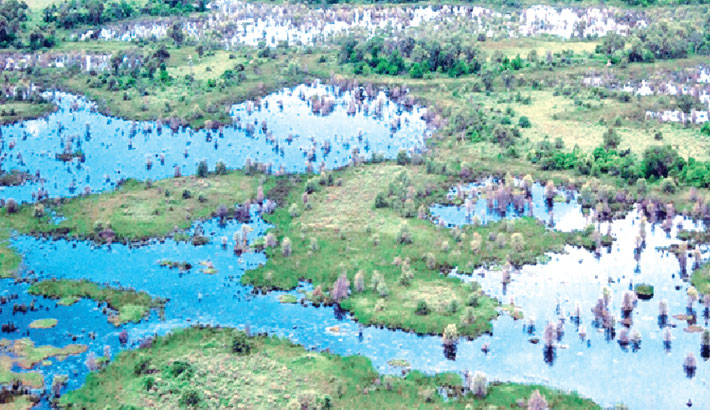