Dhaka’s air quality continued to be in the ‘unhealthy’ zone, as the metropolis ranked fourth in the list of cities around the world with the worst air quality with an air quality index (AQI) score of 169 at 9am on Saturday, reports UNB.

Pakistan’s Lahore, India’s Delhi and Kolkata occupied the first, second and third spots in the list with AQI scores of 467, 243 and 179 respectively. 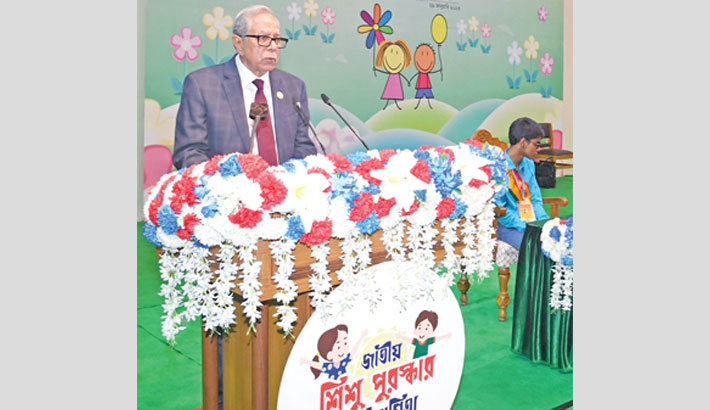 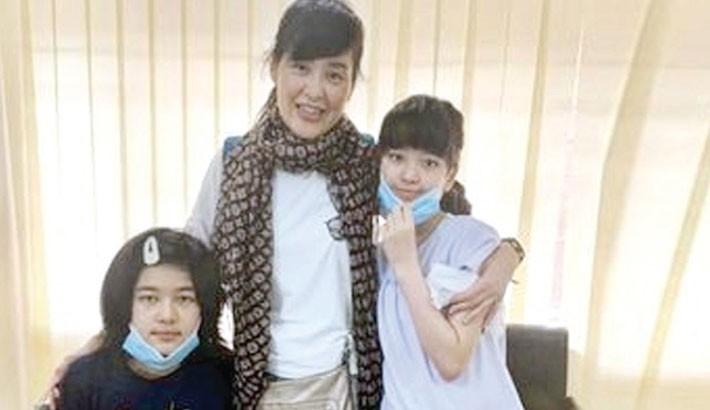