“BAJUS is working on many reform agendas to expand the jewellery sector alongside measures to stop harassment of gold traders," said Dr Dewan Aminul Islam, vice-president at BAJUS, as he was exchanging views with Rangamati unit leaders and stakeholders at a district convention centre on Friday.

He said the organisation also wants to ensure transparency in the jewellery business across the country.

“Indiscipline took a heavy toll on the gold industry in the past. Harassment of customers by a section of unscrupulous jewellers put credibility of the business in question. Under the leadership of Sayem Sobhan Anvir, BAJUS is working to reform the sector for economic strides," Dewan added.

He suggested the gold traders should put up strong resistance against gold smuggling. 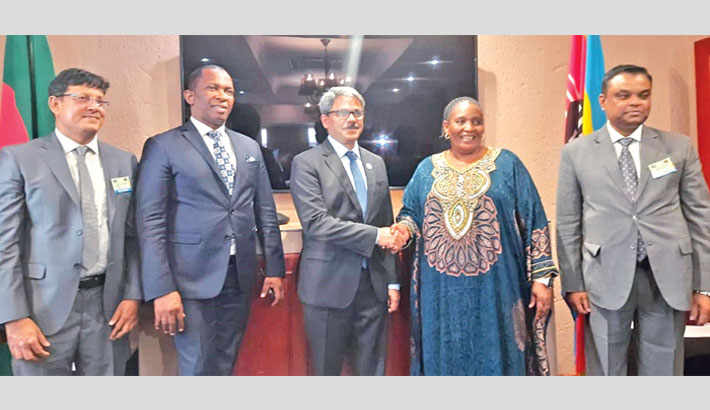