A third of houses in Kyiv already have heating and specialists continue to restore it. Half of consumers are still without electricity, Mayor Vitali Klitschko said.

During the day, energy companies plan to reconnect electricity for all consumers on an alternating basis, he wrote on Telegram, as temperatures approached freezing.

The head of national electricity operator Ukrenergo, Volodymyr Kudrytskyi, said repair work was ongoing across the country and that the grid had already passed the most difficult stage after the most recent attacks.

Millions of Ukrainians spent Thursday without power, after Russia earlier fired around 70 missiles and launched attack drones at water and electricity facilities across the country.

The systematic Russian attacks have been denounced by Ukraine’s allies as a war crime and come in the wake of a string of military setbacks for Russia on the frontlines.

Moscow has said it is only targeting military-linked infrastructure and blamed Kyiv for the impact the blackouts have had on civilians, saying Ukraine can end that suffering by agreeing to Russian demands. 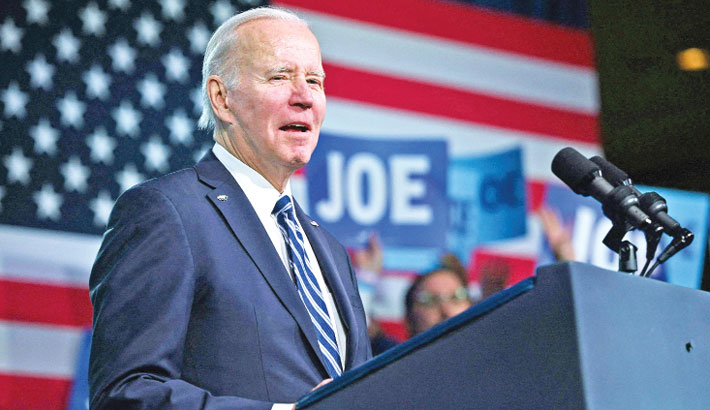 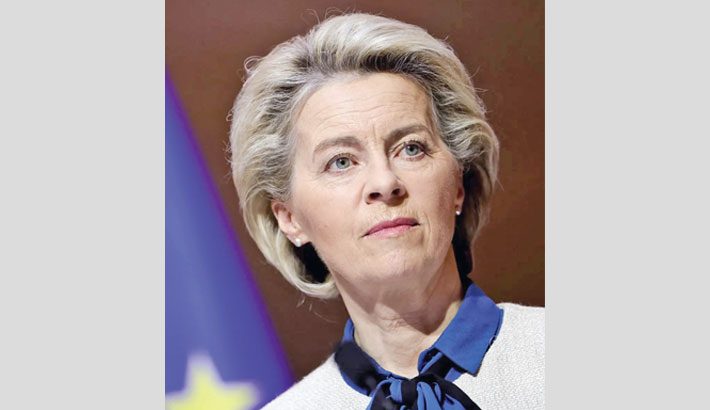