WASHINGTON: On the third day after lifting off from Florida bound for the Moon, the Orion spacecraft is exceeding performance expectations, NASA officials said on Friday. The spacecraft is to take astronauts to the Moon in the coming years — the first to set foot on its surface since the last Apollo mission in 1972.

This first test flight, without a crew on board, aims to ensure that the vehicle is safe, reports AFP. Today we met to review the Orion spacecraft performance... it is exceeding performance expectations, said Mike Sarafin, head of the Artemis 1 mission.               The spacecraft’s four solar panels, about 13 feet (four meters) long, deployed correctly and are providing more energy than expected, said Jim Geffre, the Orion manager at the Johnson Space Center in Houston.

It is from that control center in Texas that the spacecraft is being piloted.

Orion is already some 200,000 miles (320,000 kilometers) from Earth and preparing to perform the first of four main thrusts scheduled during the mission using its engines.

This maneuver, which will take place early Monday morning, will bring the spacecraft as close as 80 miles (130 kilometers) from the lunar surface, in order to take advantage of the Moon’s gravitational force.

Since this will take place on the far side of the Moon, NASA is expected to lose contact with the spacecraft for approximately 35 minutes.

We will be passing over some of the Apollo landing sites, said flight director Jeff Radigan, although they will be in darkness. Footage of the flyover will be released by NASA.

Four days later, a second thrust from the engines will place Orion in a distant orbit around the Moon.

The ship will go up to 40,000 miles beyond the Moon, a record for a habitable capsule.

It will then begin the journey back to Earth, with a landing in the Pacific Ocean scheduled for December 11, after just over 25 days of flight.

The success of this mission will determine the future of the Artemis 2 mission, which will take astronauts around the Moon without landing, then Artemis 3, which will finally mark the return of humans to the lunar surface.

Those missions are scheduled to take place in 2024 and 2025, respectively.

Sarafin also said Friday that 10 scientific micro-satellites had been deployed when the rocket took off, but that half of them were experiencing technical or communication problems.

Those experiments, carried out separately by independent teams, will have no impact on the main mission, however. 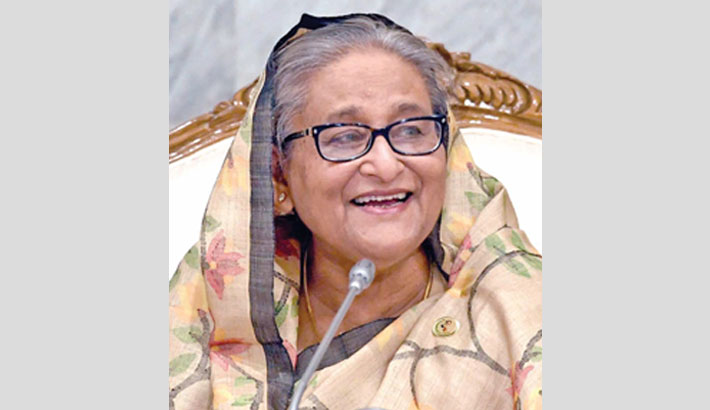 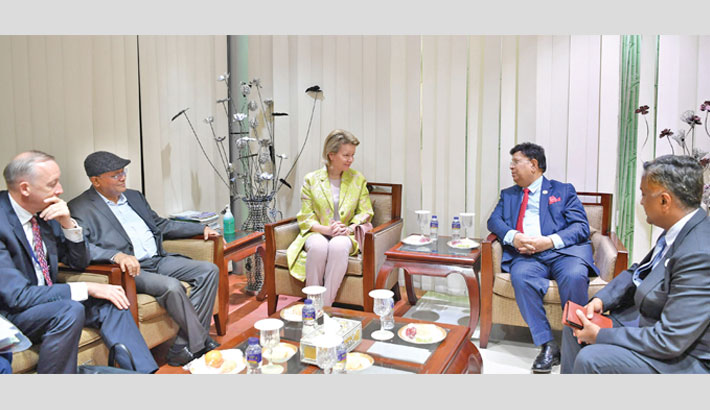 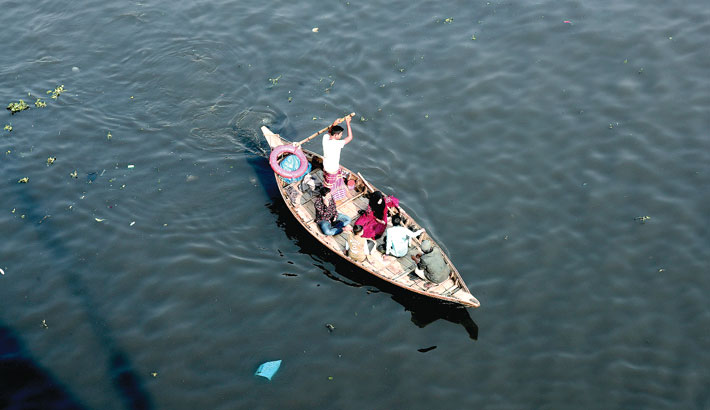 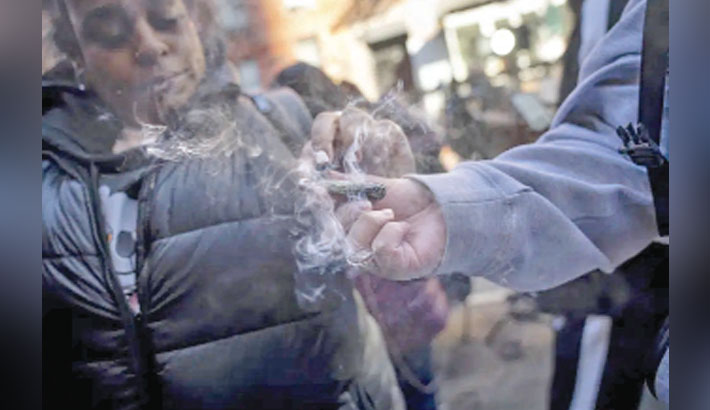